IPL 2023: 10 teams will bet on these 3 all-rounders, one can become captain of Hyderabad 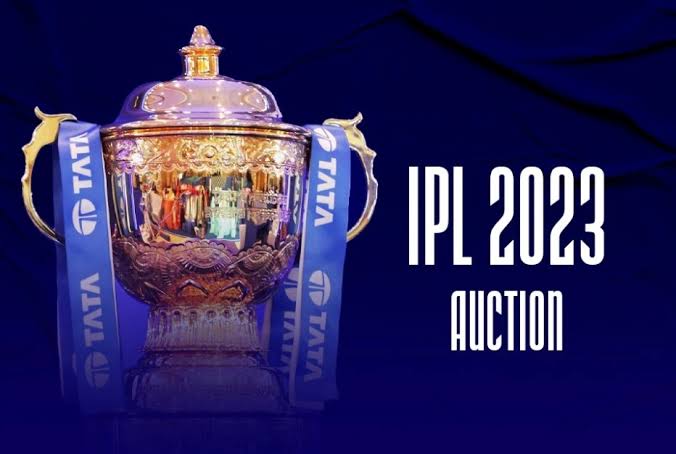 The discussion of the Indian Premier League (IPL 2023) is everywhere at this time. Yes, why not? The players auction which is starting on 23rd December, IPL 2023 mini auction will be held in Kochi.

IPL auction is tense and exciting. As 10 teams try to take some of the finest players in T20I cricket. A list of 405 players has been released for the auction in the 16th edition of IPL.

The auction will see some of the biggest all-rounders in world cricket bidding. Teams will try to include him in their roster. Out of these, three names are running at the forefront. These three players have been performing consistently for some time now. These include Bane Stokes, Shakib Al Hasan and Sam Curran.

Ben Stokes will be one of the biggest buys of the IPL 2023 auction. Ben Stokes was the costliest player in the 2018 IPL auction when he was bought by Rajasthan Royals for Rs 12.5 crore.

Stokes is known for getting the team out of tough situations. Stokes also has excellent leadership abilities. In such a situation, Sunrisers will try to bring Stokes in their court.

One of the finest cricketers from Bangladesh, Shakib Al Hasan is the backbone of his team. This all-rounder player is known for his consistency, accuracy and aggressive batting along with excellent bowling.

His confidence and aggressive nature has led to impressive performances at the international and domestic level. He has also played for Kolkata Knight Riders and Sunrisers Hyderabad in IPL.

This talented all-rounder has already performed brilliantly for the Chennai Super Kings in the previous editions of the IPL & has been extremely effective with both bat and ball. Sam Curran experience is lower order batsman, every team will look to buy him.