Rahul Dravid said this big thing on Bangladesh coach, “thankfully he does not have ball in his hand” 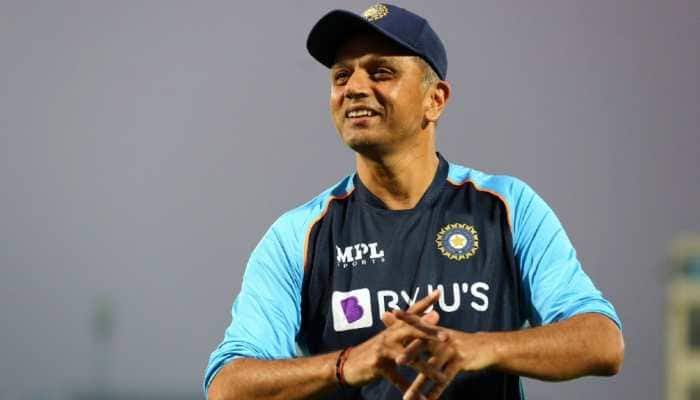 The first match of the two-Test series between India and Bangladesh is being played in Chittagong.

Dravid said in a video released by the BCCI, “He (Virat) knows when to be aggressive and when to control the game, it is unbelievable to see and a good sign for us. Virat has an unbelievable template in 50 over cricket. His record speaks for itself. It is phenomenal how many matches he has played.”

Young players can learn from Kohli

Dravid further said, “Whether Kohli is playing well or not in form, he just practices as much as he always does. He never changes. This is a lesson for the young players. Young players in the team can learn from Kohli.”

Bangladesh bowling coach Allan Donald has apologized to Rahul Dravid for his sledging during a tri-series in 1997. On this, Dravid praised him and said, “He was a great bowler. He is probably one of the best bowlers I have played against in my career. Thankfully he is not in that role, good to see Allan without the ball.”