India-Pakistan most awaited match will be held in September, know team group in Asia Cup 2023 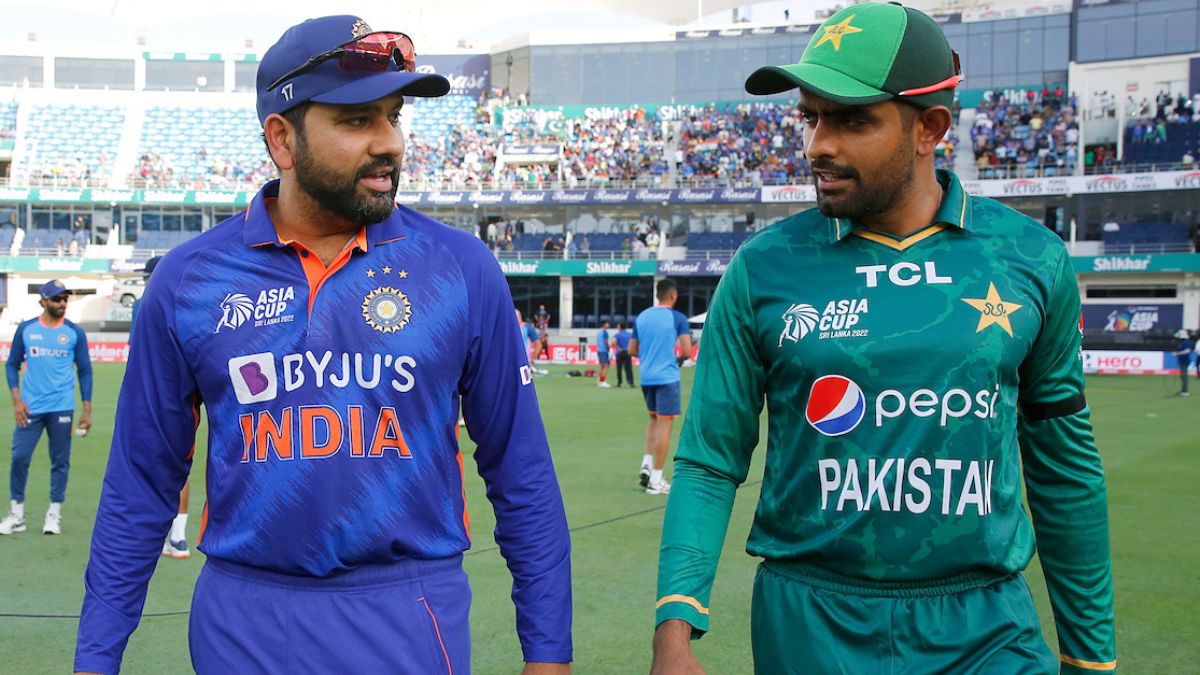 ICC has released the group stage list for the Asia Cup. The two most best competitors i.e. Pakistan and Indian teams are in the same group. In such a case, both the teams will clash in September this year.

The last time both of them met in the T20I World Cup at the Melbourne Cricket Ground in Australia, in that match Team India won the match in which the game reached till the last ball. If we talk about the Asia Cup, last year 2 matches were played between these two teams, in which India won the first match and Pakistan won the second match. Indian team was eliminated in the Super-4 round. At the end in final of Asia Cup, Sri Lanka hatched the trophy by defeating Pakistan in the final.

Now it is expecting that Asia Cup 2023 is to be held in Pakistan this time. But, Asian Cricket Council (ACC) president Jay Shah had last year said that the Asia Cup tournament would be played at a neutral venue. Team India will not tour Pakistan.

Since yet, it has not been decided till now that where the tournament can be played. As of now Pakistan is the official host for Asia Cup.

Asia Cup 2023 tournament will be held in ODI format –

The last Asia Cup was held in the T20I format. The same happened in 2016 as well, this happened because of the T20I World Cup both the years. This time the format has been changed into the ODI World Cup to be held in October-November 2023. The 16th edition of this tournament will have a total of 13 matches, including the Super 4 stage and the final match.

Asian Cricket Council (ACC), President Jay Shah released a cricket calendar for the year 2023-24. With this way to make a place in this tournament for the allied countries has also been told. India, Pakistan, Bangladesh, Sri Lanka and Afghanistan have already secured their places in Asia Cup 23, also the winning team of the Men’s Premier Cup will get a place in the tournament.

10 teams will play in Premier Cup –

Total number of 10 teams will play in the Premier Cup, they are divided into two groups. During this tournament there will be 20 matches total. In 2022, Hong Kong successfully entered into the Asia Cup easily.

It was grouped with India and Pakistan. This time in Premier Cup of Group-A teams from UAE, Kuwait, Nepal, Qatar and Clarifier-1 will take part. Whereas, Group-B will have Oman, Hong Kong, Malaysia, Singapore and Clarifier-2. The main Qualifier-1 and Qualifier-2 of the Premier Cup will be decided by the Challenger Cup winner.