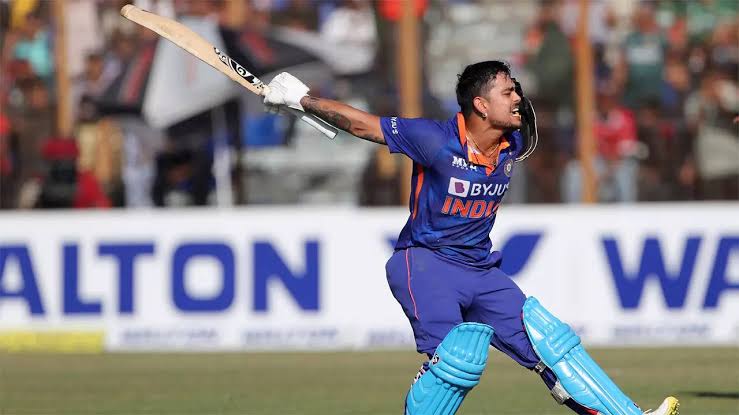 Ishan Kishan’s explosive innings of 210 runs in the third ODI against Bangladesh has given him the advantage in the ODI rankings.

Ishan has jumped 117 places in the latest rankings released by the ICC and has now reached the 37th position.

In that match, Virat Kohli also scored his 44th ODI century after a long wait of 3 years. This was the 72nd international century of his career. Kohli has also benefited from this in the rankings. He has now reached number 8.

Shreyas Iyer has also gained in the latest rankings, now he has moved from 20th to 15th position. Iyer played an inning of 82 runs in the second ODI.

Talking about bowling, fast bowler Mohammad Siraj has gained 4 places and now he has reached 22nd position. Apart from this, Shakib-al-Hasan has also gained one place to reach the 8th position.

Mehidy Hasan Miraj, who has performed brilliantly in two consecutive matches against India, has jumped 3 places to reach the third position in the list of all-rounders.