Shreyas Iyer still not out after the ball hit the stump, watch video 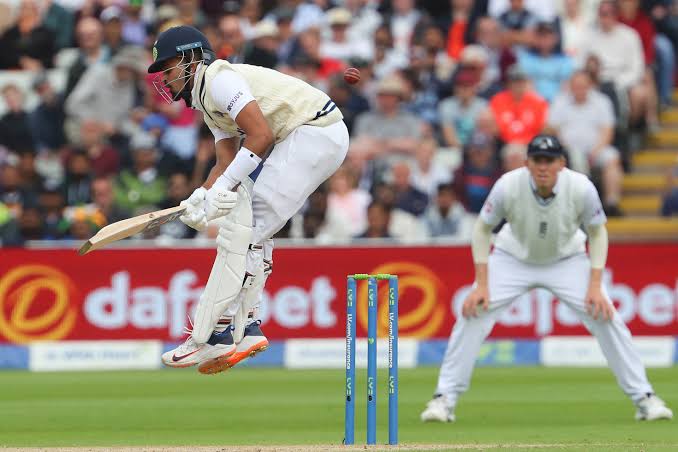 An incident happened on the first day of the first Test between India and Bangladesh being played in Chittagong when the entire team including Bangladesh bowler Ibadat Hossain was taken by surprise.

Actually in the 84th over of the match, when Ibadat Hussain was bowling to Iyer. His ball went straight to the wickets, but the ball did not have enough speed to blow the bails of the wicket, due to which Shreyas Iyer remained not out.

Iyer was playing on the score of 77 runs at that time. Along with Ibadat Hussain, the entire Bangladesh team could not believe what happened after all?

However, a few overs later, India lost their 5th wicket in the form of Cheteshwar Pujara and the 149-run partnership between the two was broken.

Pujara, who returned to the team on the back of a stellar performance in county cricket this year, not only brought India back in this match but also scored an innings of 90 off 203 balls. He was clean bowled by Taijul Islam.

Earlier, India captain KL Rahul won the toss and decided to bat first, but India’s top batsman could not justify this decision and lost 3 wickets at the score of 48 runs.

Watch out this special ball for Shreyas

Pant and Pujara wanted to bring India back to some extent by adding 66 runs for the fourth wicket, but Pant was also dismissed after scoring 46 runs off 45 balls. He also completed his 4,000 runs in international cricket during this period.

Pant was bowled by Mehidy Hasan Miraj. By the end of the first day’s play, India scored 278 runs at the loss of 6 wickets, Iyer still unbeaten on 82 runs.