INDvsSA: India can go with this playing XI against South Africa, Hooda or Pant can get a chance 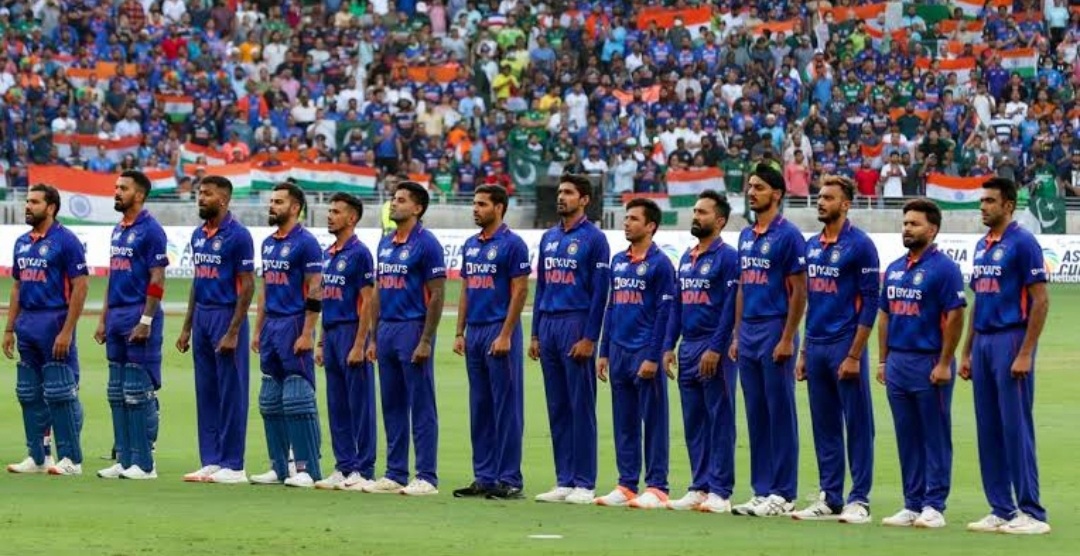 The Indian cricket team has to play its third group match in the T20I World Cup against South Africa in Perth. The mood of the pitch in Perth is different and here the ball remains very fast as well as bounce.

One change likely to happen in Indian playing XI –

The Indian team did not make any changes in the first two matches but it should be changed in this match. India has four fast bowlers in Bhuvneshwar Kumar, Mohammed Shami, Arshdeep Singh and Hardik Pandya.

It would be right to have only one spinner on this pitch. Looking at the opposition pace attack, it would be appropriate to have an extra batsman and it could be either Deepak Hooda or Pant.

Now it remains to be seen whether the Indian team management will make any changes in the winning team.

The South African team has three left-handed batsmen, De kock, Rossouw, and Miller, who can play spinner Axar Patel with ease. Axar’s economy rate in front of left-handed batsmen is close to nine runs per over. An additional batsman may be placed in the playing XI in place of the letter.

Talking about Indian batting, it will have KL Rahul, Rohit Sharma, Virat Kohli, Suryakumar Yadav, Dinesh Karthik. After this, Deepak Hooda or Rishabh Pant can be included as an additional batsman in place of Axar Patel.

While the team can have R Ashwin as a spinner, while talking about fast bowlers, it is Bhuvneshwar Kumar, Mohd. Shami and Arshdeep Singh will be there. However, there is also a possibility that the team management may not tinker with the previous winning combination and go on the field with the same playing XI.