Know the rain expectations in India-South Africa match in Perth 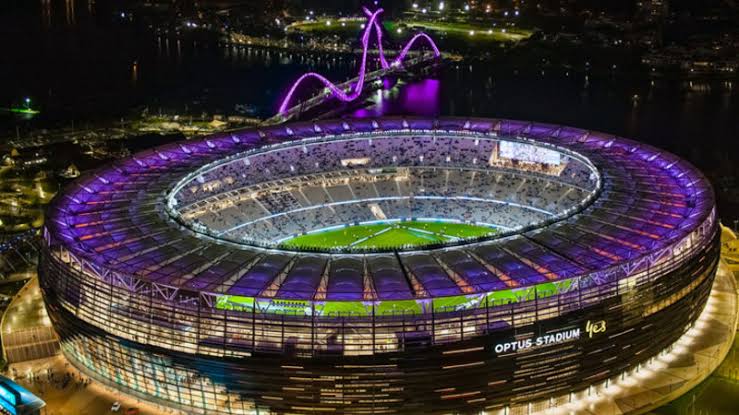 Team India has to play its third group match of T20I World Cup 2022 against South Africa in Perth.

In fact, four matches have been canceled so far due to rain in Australia and the entertainment of the spectators is being disturbed.

No rain forecast in Perth on Sunday, India-Proteas match can be held without any disturbance -:

Even during the India-Pakistan match, there was a possibility of rain in Melbourne, but it would be good for the weather that this match could be played completely.

Apart from this, the match between Australia and England on Friday could not be played due to rain and both the teams had to be content with one point each. Believe me, everyone was eagerly waiting for this match, but here it rained the victory.

Let us now tell you how much rain will affect the match between India and South Africa in Perth.

There is absolutely no chance of rain in Perth during the India and South Africa match and it is expected that the match will be played without any hindrance in 40 overs. That is, cricket fans are going to enjoy a great match on Sunday.

Talking about Team India, its performance under the captaincy of Rohit Sharma has been good in the last two matches. In the first match, India defeated Pakistan by 4 wickets, while the team won by 56 runs against the Netherlands.

India is currently at the first place in their group in the points table with 4 points after winning two consecutive matches. Although it should not be too difficult for the Indian team to control South Africa, but the way South Africa performed against Sri Lanka, Team India also needs to be careful.