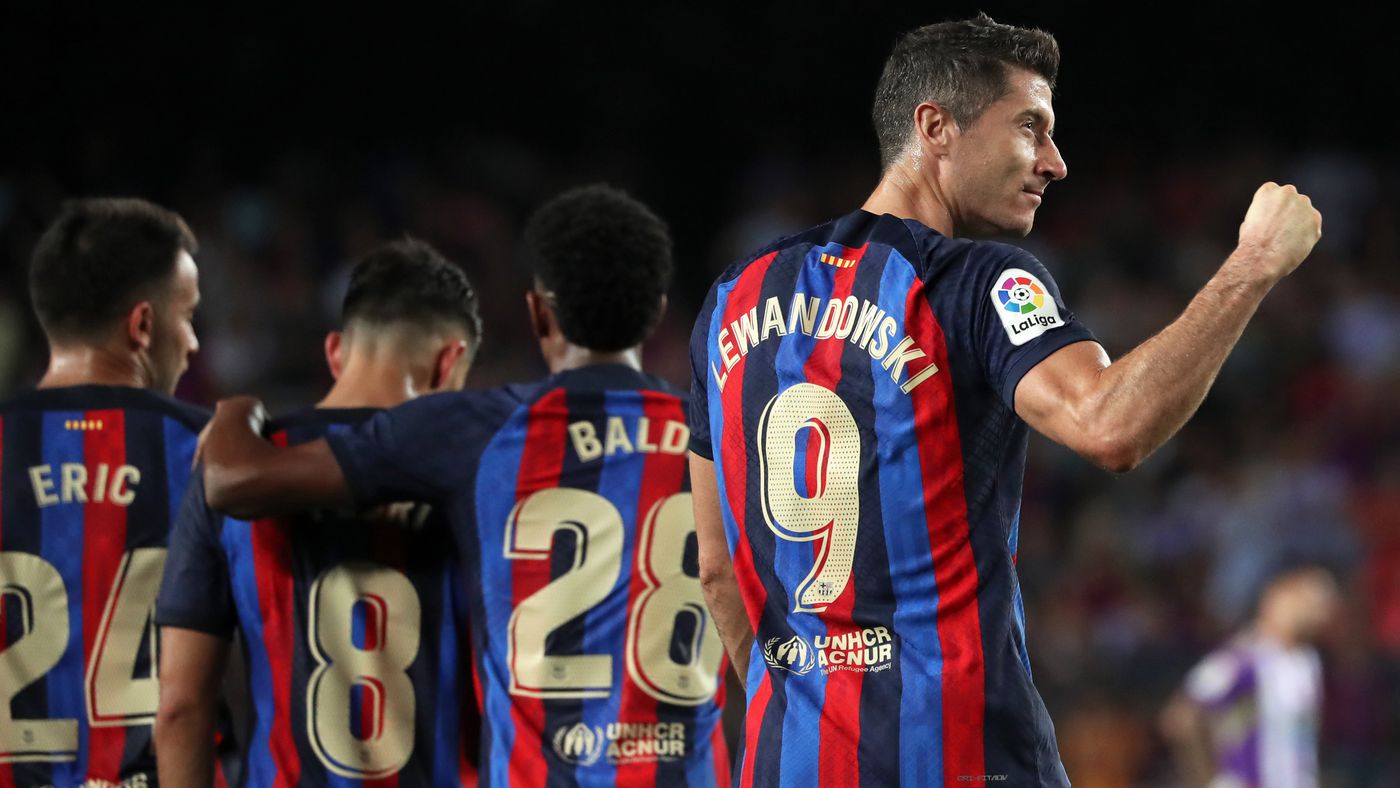 FC Barcelona in UEFA Europa League: After having such an amazing transfer window in which football club Barcelona bought players like Lewandowski, Raphinha, Kounde, Frank Kessie, Christensen, etc, FC Barcelona is not able to qualify for the Round of 16 of UEFA Champions League and are gonna be a part of UEFA Europa League for the 2nd consecutive season since Lionel Messi left the club.

Yes, It is necessary to mention since Lionel Messi left the club as he carried FC Barcelona alone at times. The reason why FC Barcelona is in UEFA Europa League can be the wrong decision-making- by the referees vs Inter Milan at San Siro or Barcelona’s poor tactics by their manager Xavi Hernandes or injuries of main players like Araujo, Kounde, etc in the international break.

Why FC Barcelona are in UEFA Europa League?

But the main problem we have seen is the lack of mentality, the veterans of FC Barcelona who were considered legends 2 or 3 years back are now nothing more than a liability now- Sergio Busquets, Gerard Pique, Sergio Roberto, Jordi Alba are taking a major chunk in the wage bill except Roberto and are not capable of leading the team when the back is against the wall. 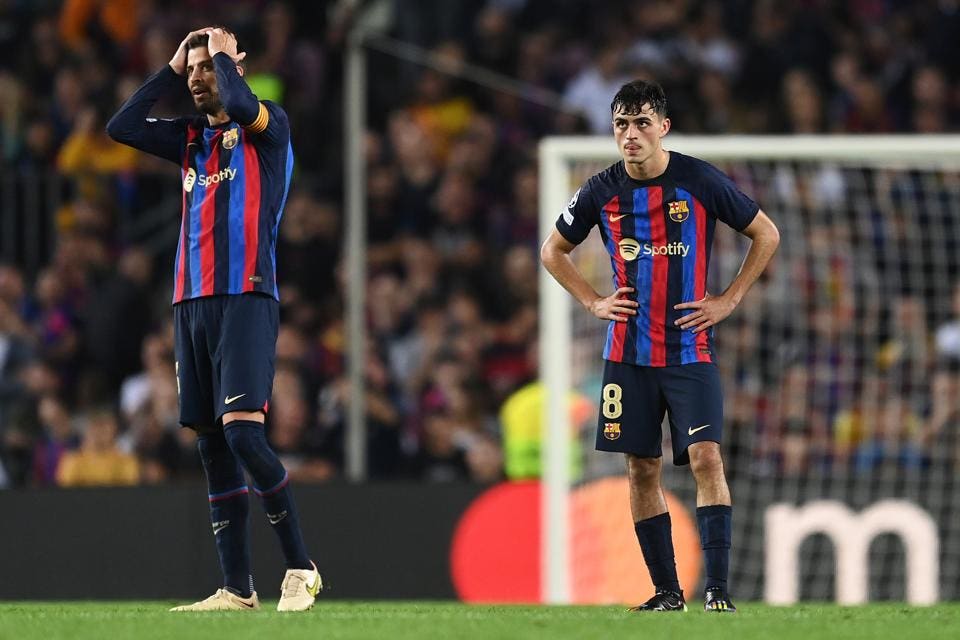 We have seen in the big matches Barcelona has not done well especially in the UCL, although in the league they are doing pretty decent, their rivals Real Madrid are still ahead of them by 3 points. Surprisingly only Real Madrid made it into the Round of 16 from La Liga in the UEFA Champions League while Sevilla nad Barcelina are in UEFA Europa League.

Young talent like Pedri, Gavi, Balde, Ferran torres etc. need to play under such players who have a winning mentality.

FC Barcelona has to win the league this season along with any domestic cup like Copa Del Rey or Super Copa De Espania and Europa League as well with such a squad to make their season a success in terms of the trophies in the cabinet.

If FC Barcelona is thinking about getting Messi back to their squad then they must provide him a great project and a fairytale end to his career. 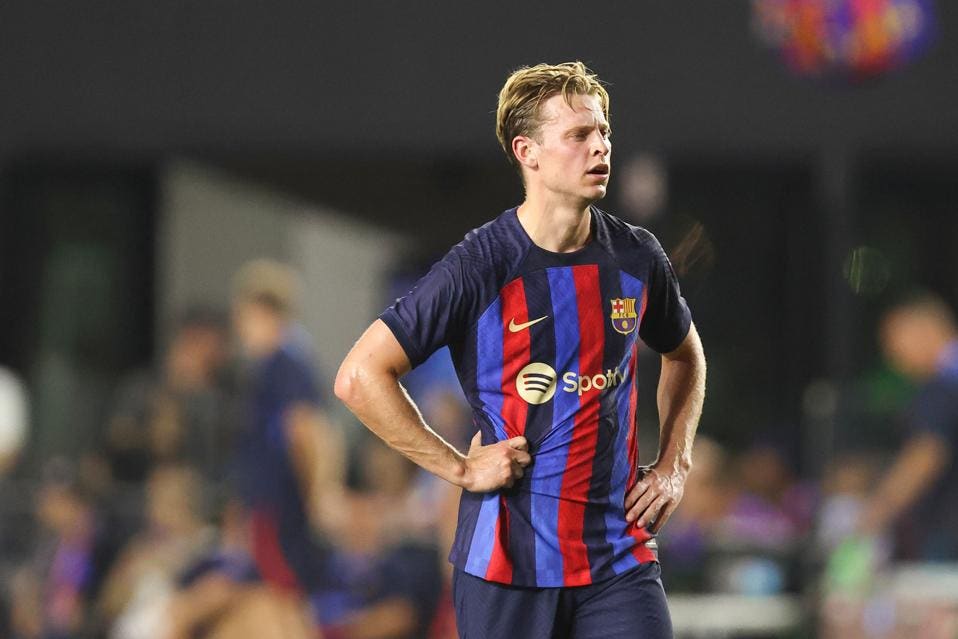 FC Barcelona has lost their game away to Inter Milan by 1-0, and drew with them by 3-3 thanks to Lewandowski last minute equalizer and Ter Stegen couple of saves, losing to Bayern Munich away missing out easy chances and even after creating so many chances FC Barcelona lost by 2-0 and at home Bayern thrashed Barcelona easily by 3-0 and now FC Barcelona are in UEFA Europa League. Will FC Barcelona struggle continues in the UCL or Will balugrana will bounce back next season?