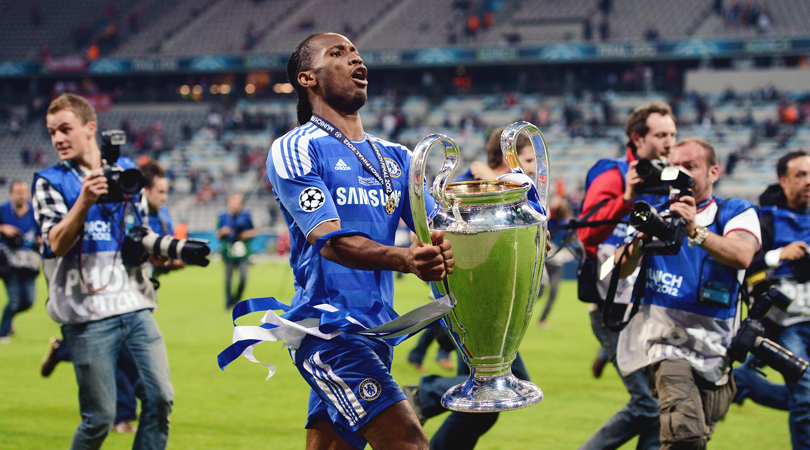 UEFA Champions League is the biggest competition in the world of club football, footballing giants like Real Madrid, AC Milan, FC Barcelona, Bayern Munich, Manchester United, and many more teams have clinched this title but there are also current footballing clubs that have loads of individual talent but failed to win even a single UEFA Champions League till now for eg PSG, Manchester City, etc. 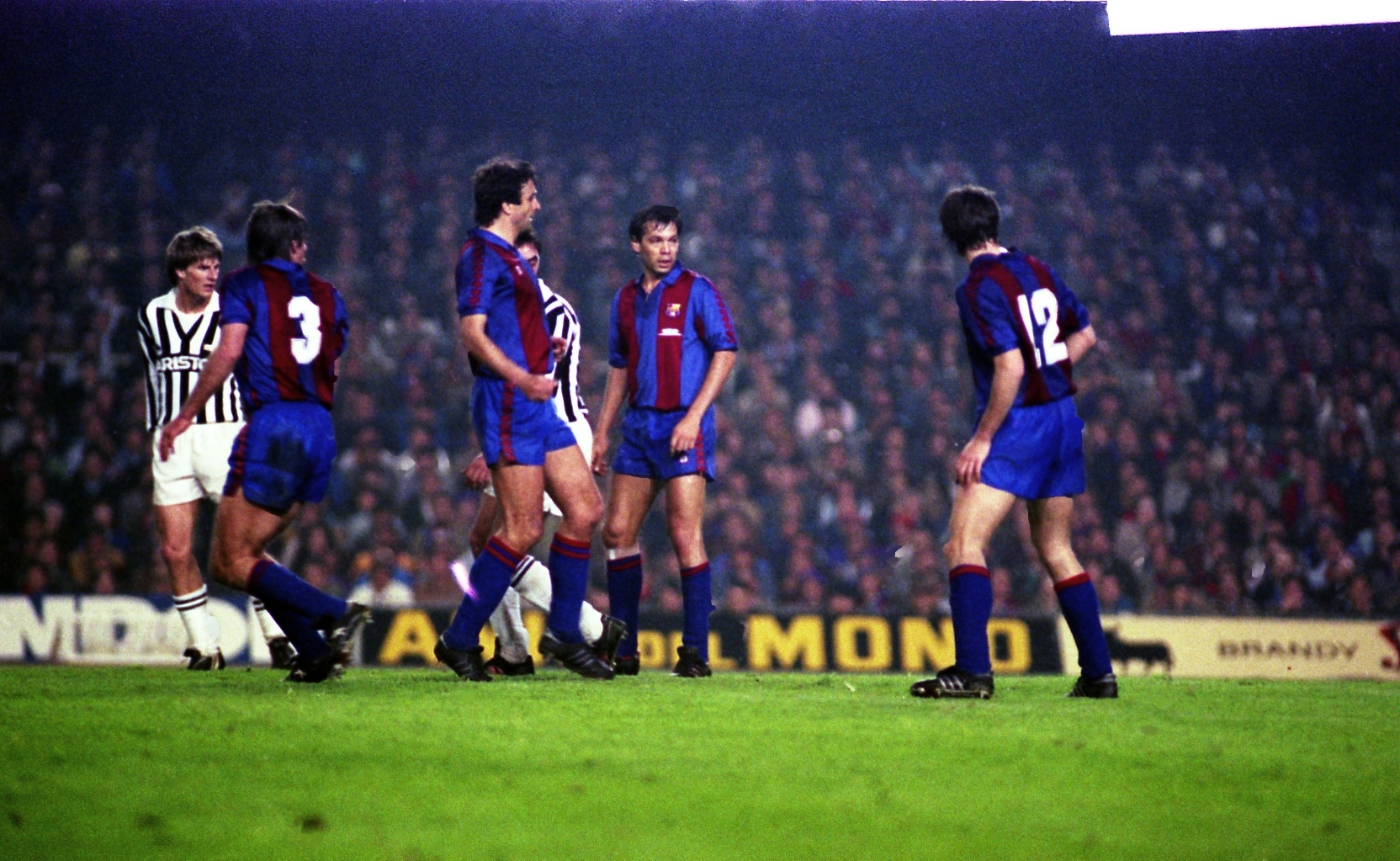 In the 1986 European Cup (UEFA Champions League known as European Cup during that time) FC Barcelona played the European Cup Semifinal against IFK Goteborg. IFC Goteborg won the first leg at their home by 3-0 but in the 2nd leg, FC Barcelona made a brilliant comeback and won by 3-0. The aggregate was 3-3 and now the win could have been decided only by a penalty shootout and FC Barcelona comfortably won by 5-4 at the end. 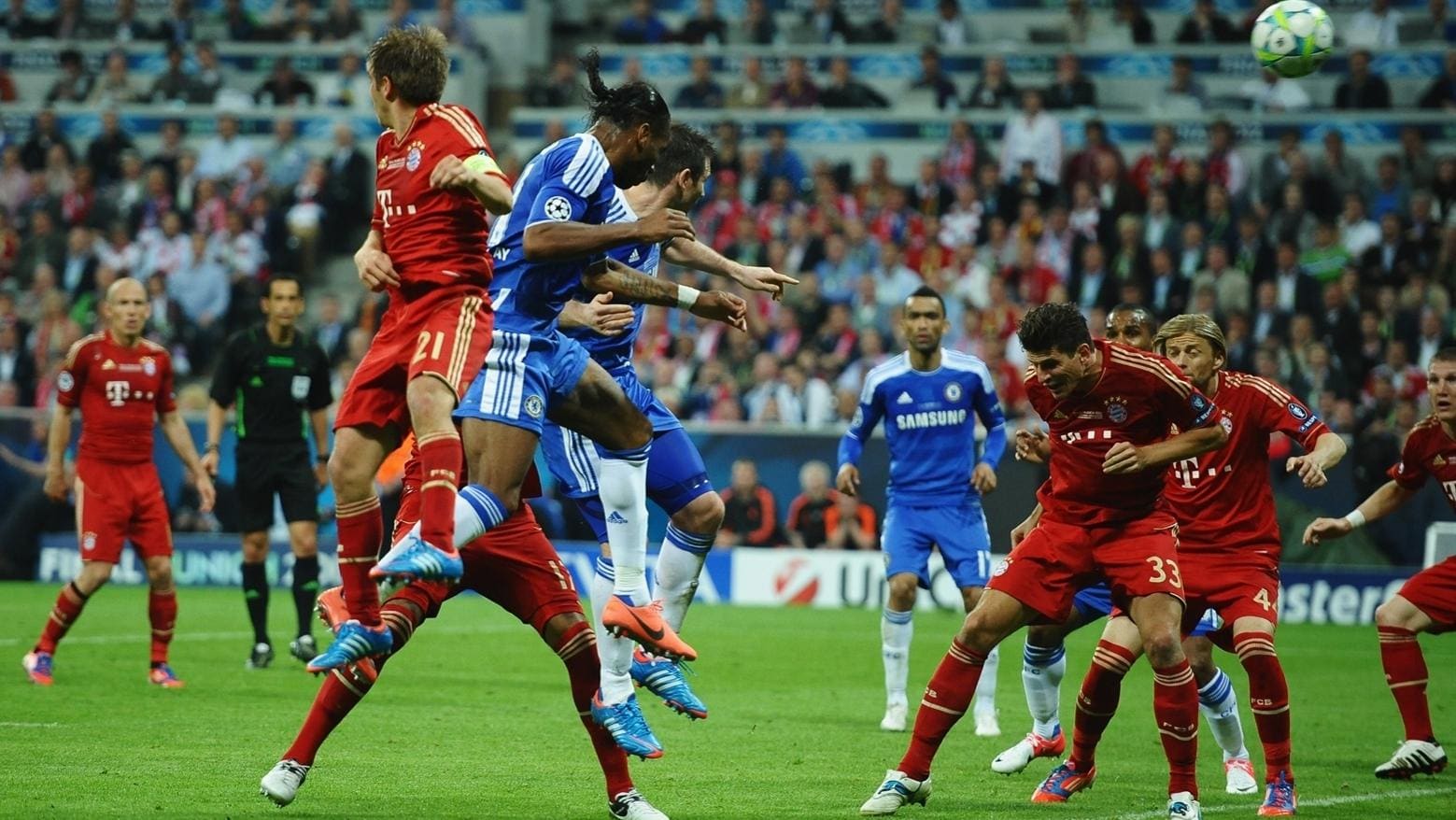 In the 2012 UEFA Champions League campaign Bayern Munich won the 1st leg of the semi-finals against Real Madrid at home by 2-1 and lost the 2nd leg at Santiago Bernabeu by 2-1. The aggregate was 3-3 with both teams scoring one away goal. In the Penalty shootouts, Cristiano Ronaldo and Kaka’s penalty was saved by Manuel Neuer and Sergio Ramos missed his penalty which helped Bayern Munich to win the match by 3-1.

But in the finals of the UEFA Champions League 2012, Bayern Munich was facing Chelsea football club in a high-intensity game. Muller scored an 83rd-minute goal ensuring that Bayern Munich take the lead but Drogba’s powerful header equalized the scoreline for Chelsea in the late 88 minutes of the game. The match ended as a 1-1 draw after 90 minutes of Gametime and extra time. Chelsea defeated Bayern Munich by 4-3 on penalties as Drogba who scored the equalizer for Chelsea also scored the winning penalty to help Chelsea win their 1st UEFA Champions League title.

In the UEFA Champions League final, Atletico Madrid faced their rivals from La Liga Real Madrid. Sergio Ramos scored the goal in the 15th minute which was later equalized by Carrasco in the 79th minute of the game. The game ended as a 1-1 draw by the end of extra time. Juanfran missed the penalty for Atletico Madrid and the world’s best penalty taker Cristiano Ronaldo scored the winning Penalty to help Madrid clinch their 10th UEFA Champions League title.