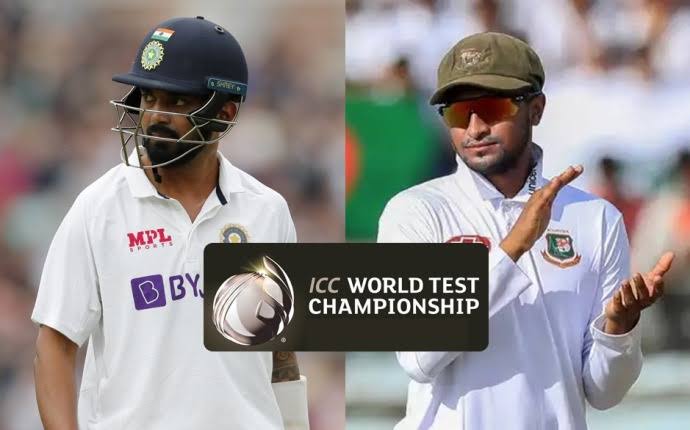 After losing the ODI series, Team India is now all set to play the 2 match Test series against Bangladesh.

This series is special for India –

It is necessary for India to win this Test against Bangladesh at any cost. If Team India wants to remain in the race for the World Test Championship, then it will have to win this series. For this, captain KL Rahul has talked about the strategy of the team.

Speaking to the media, KL Rahul said that “qualification for the Test Championship final is in focus, so we have to be aggressive. We know the position we are in and what we need to do to qualify. Every day, Will take stock of the conditions every session and play accordingly and give my best.”

However, he said that we will not enter with any mindset. Yes, this ground has a history of its own and you will judge things on that basis. At least for us, we will go out there and play aggressively and bravely, try to get results in the match.

When KL Rahul was asked about Rohit Sharma’s injury, he said that ‘Rohit is an important player for us. He is an experienced player and is the captain of our team. He is someone the team will miss. We hope he recovers soon and joins the team for the second Test.’

Let us tell you that Rohit was injured while fielding during the second ODI, after which he is in Mumbai for treatment. His replacement has been announced by the BCCI in the first test, but nothing has been said about the second test.