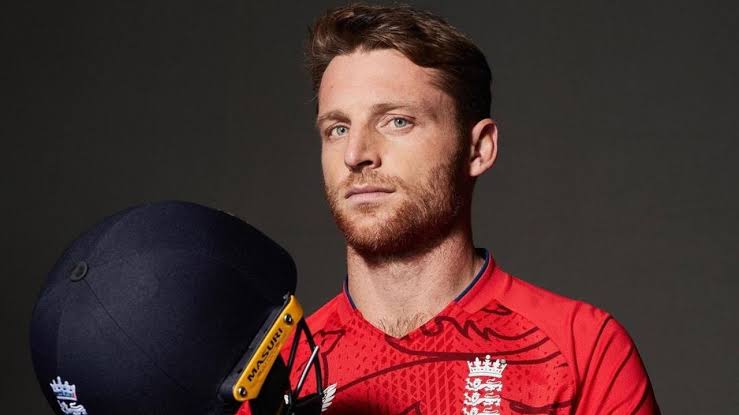 The award for the ICC Player of the Month November, given every month, has been given to England’s star batsman Jos Buttler. He captured this award leaving back players like Adil Rashid and Shaheen Shah Afridi behind.

England’s star batsman and ODI captain Jos Buttler has been named the ICC Men’s Player of the Month for November 2022. Recently, under his captaincy, the team became the T20I World Cup champion.

Buttler won the award after a strong performance in the crucial semi-final match against India, beating compatriots Adil Rashid and Shaheen Shah Afridi. He led England to their first ICC Men’s T20I World Cup title since 2010.

Chasing the target against India in the semi-finals of the T20I World Cup, he shared an unbeaten 170-run partnership with Alex Hales for the first wicket and defeated Team India by 10 wickets.

Skipper Butler’s unbeaten 49 off nine balls and three sixes helped England enter the final of the tournament, where they defeated Pakistan to be crowned champions.

He crossed the fifty mark in two of the four T20Is he played in the month of November and helped his team’s journey to the coveted title.