Update came about Rohit Sharma, Shami and Jadeja for the first test 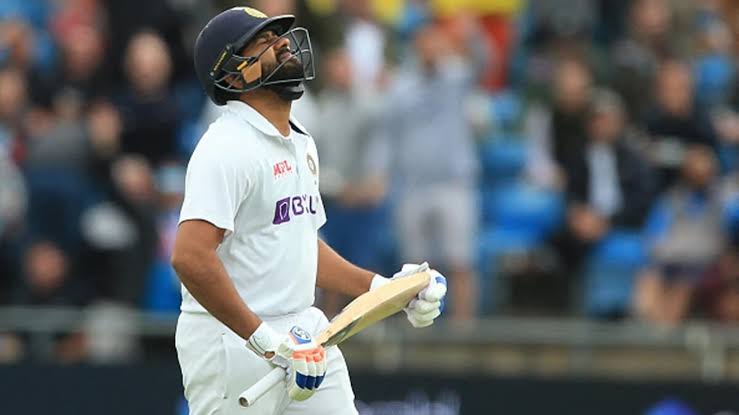 The BCCI has confirmed that Rohit will not be a part of the first Test. Abhimanyu Easwaran has been included as his replacement.

A statement issued by the BCCI said that India captain Rohit Sharma visited a specialist in Mumbai for the injury to his left thumb, which he suffered during the second ODI against Bangladesh. He has been advised proper management of the injury and will be unavailable for the first Test against Bangladesh.

However, regarding Rohit’s availability in the second Test match, it has been said that the medical team of BCCI will decide later.

KL Rahul will lead the team in Rohit’s absence, while Cheteshwar Pujara has been named as the vice-captain.

Apart from this, Mohammed Shami and Ravindra Jadeja have been ruled out of the Test series against Bangladesh. It has been said about both of them that they have not been able to fully recover from their injuries.

The selection committee has also included fast bowler Jaydev Unadkat for the Test series. Unadkat is returning to Team India after 12 years.