Australia won the second test by a margin of 419 runs, captured the series with 2-0 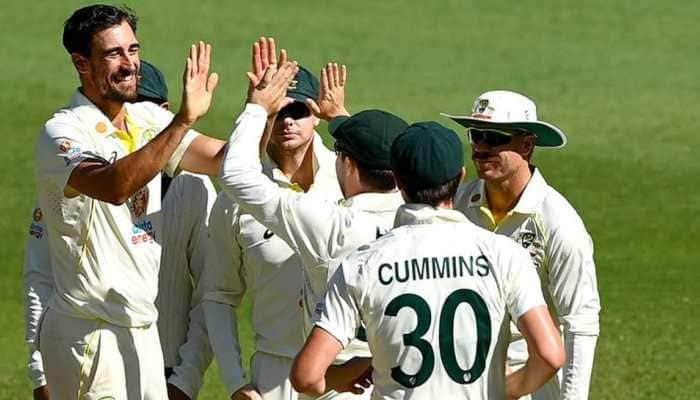 Test’s number one team Australia has defeated West Indies by a huge margin of 419 runs in the second Test.

West Indies’ second innings was bowled out for only 77 runs. With this victory, Australia has captured the 2-match Test series 2-0.

The West Indies team started the fourth day of the match at 38 for 4, but within just 90 minutes the entire team was dismissed for 77 runs. Australia won the first Test by 164 runs. After the match, Mitchell Starc said that this summer has started well, we have got an extra day or two (rest) which is good.

Australia declared their innings by scoring 511 runs losing 7 wickets due to Marnus Labushane’s 163 and Travis Head’s brilliant innings of 175 runs in the first innings.

Poor batting of the West Indies –

In response, the West Indies team was dismissed by scoring only 214 runs. Tegnarayan Chanderpaul top-scored with 47 while Anderson Phillip scored 43 runs. On the basis of the first innings, Australia got a lead of 297 runs and in the second innings Australia declared the innings by scoring 199 runs losing 6 wickets.

West Indies were set a target of 497 runs to win, but the entire team was dismissed for only 77 runs and Australia won the match by a huge margin of 419 runs.