Skip to content
Editorials News outside the field Special News 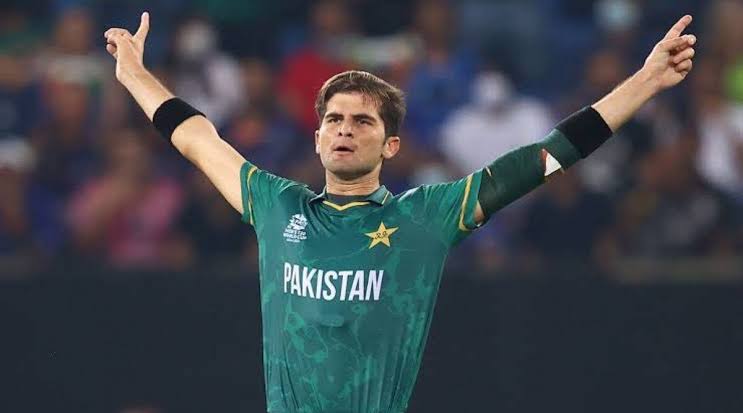 Pakistan’s fast bowler Shaheen Afridi is going to get married in the month of February next year. Shaheen is getting married to Aqsa, daughter of former Pakistan all-rounder Shahid Afridi.

The news of Shaheen and Aqsa’s marriage was already came and Shahid Afridi has also announced the date of this marriage. Shahid has told that Aqsa and Shaheen will get each other on February 3.

A reception will also be held after the wedding, but its date has not been decided yet.

Shahid has disclosed this in a conversation with a media house. Shaheen Afridi and Aqsa’s marriage was fixed two years ago and now its date has also been revealed. The 22-year-old Shaheen will join the Pakistan Super League after his marriage. He has struggled with injury for most in this year.

He plays for Lahore Qalandars in PSL and through this league he would like to return to the cricket field again. After making his debut for Pakistan in 2018, Shaheen has now become the most important bowler of the team.

Apart from Shaheen Afridi, another Pakistani fast bowler Haris Rauf is also going to get married soon. Haris is likely to marry his classmate on December 26 in Islamabad.

Shahid Afridi had told last year that Shaheen and Aqsa were engaged. He had said “Shaheen’s family had approached my family, for my daughter. Both the families are in touch, matches are made in heaven. If Allah wills, this match will also happen. My prayers with Shaheen inside the ground, and out for his continued success.” After this, Shaheen Afridi also thanked Shahid and expressed his gratitude.