‘If you do this again, I will send you back to India’, when Sachin scolded a player who went abroad for the first time 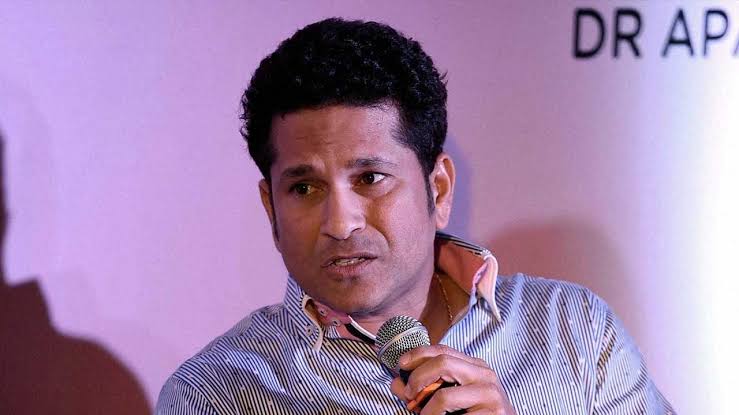 The God of Cricket, Sachin Tendulkar is known for his calm nature. He was rarely seen getting angry at any player or teammate. It rarely happens that he gets angry with someone.

This happened once on Australia tour, when Sachin scolded the player who went abroad for the first time.

23 years ago today, Sachin was the captain of Team India on Australia tour and got angry on a young player during a match. Sachin disclosed this in a program of software company Infosys. Sachin said, “We were in Australia and I was the captain of the team. We also had a junior player with us. One from them was visiting abroad for the first time. He was paying more attention to the crowd while fielding more than game.”

The player was careless while fielding –

Sachin further said, he had become careless, where there was one run, he used to give two runs. I called him and put my shoulder on him. No one knew what I was saying to that player. I told him that if you do this again, then I will send you home, will go back to India. Although Sachin did not tell the name of that player.

Team India toured Australia around 1999-2000. India played a three test match series against Australia. Australia had a clean sweep in that series. At that time the captain of India was Sachin and the captain of Australia was Steve Waugh.