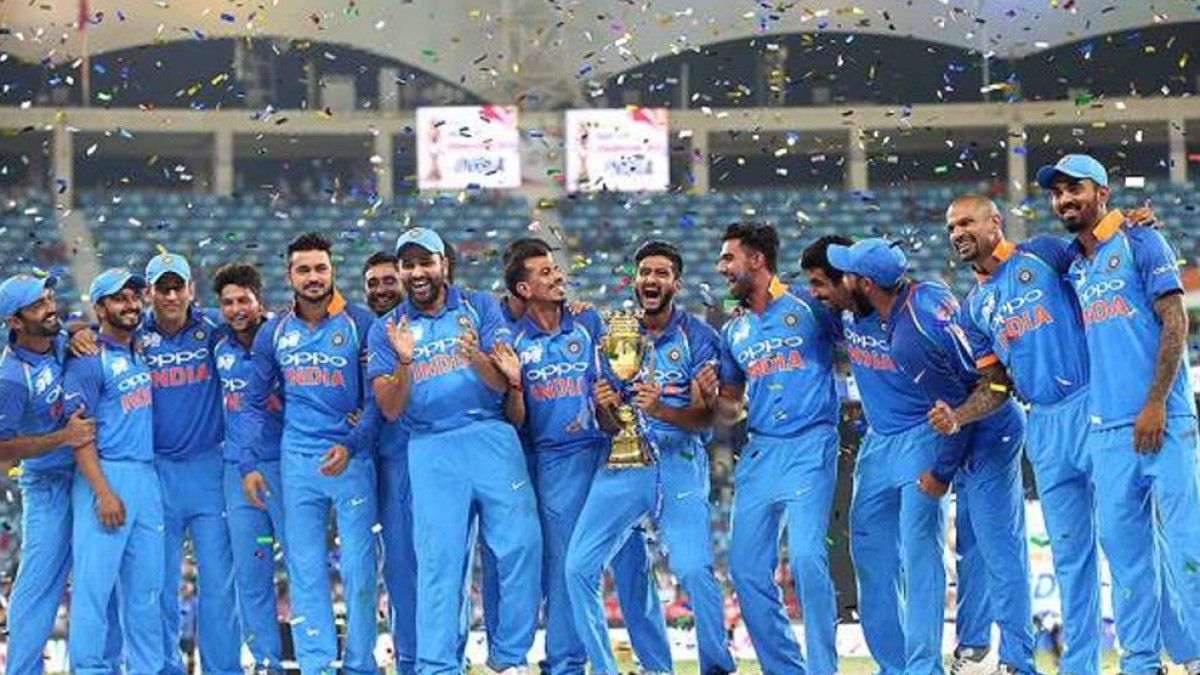 The year 2022 has not been such a great year for the Indian Cricket team especially after losing to England in the Semi-Finals of the T20 World Cup. So, keeping everything in the past and starting with a new year here is a look at Indian Cricket Team Schedule 2023 with Venue- In 2023, India starts its campaign in January 2023 and it will be against the Sri Lanka cricket team, Where Sri Lanka will come to India for 3 matches of the T20 and 3 matches ODI series. Here are the complete details for India vs Sri Lanka 2023 Schedule with Venue 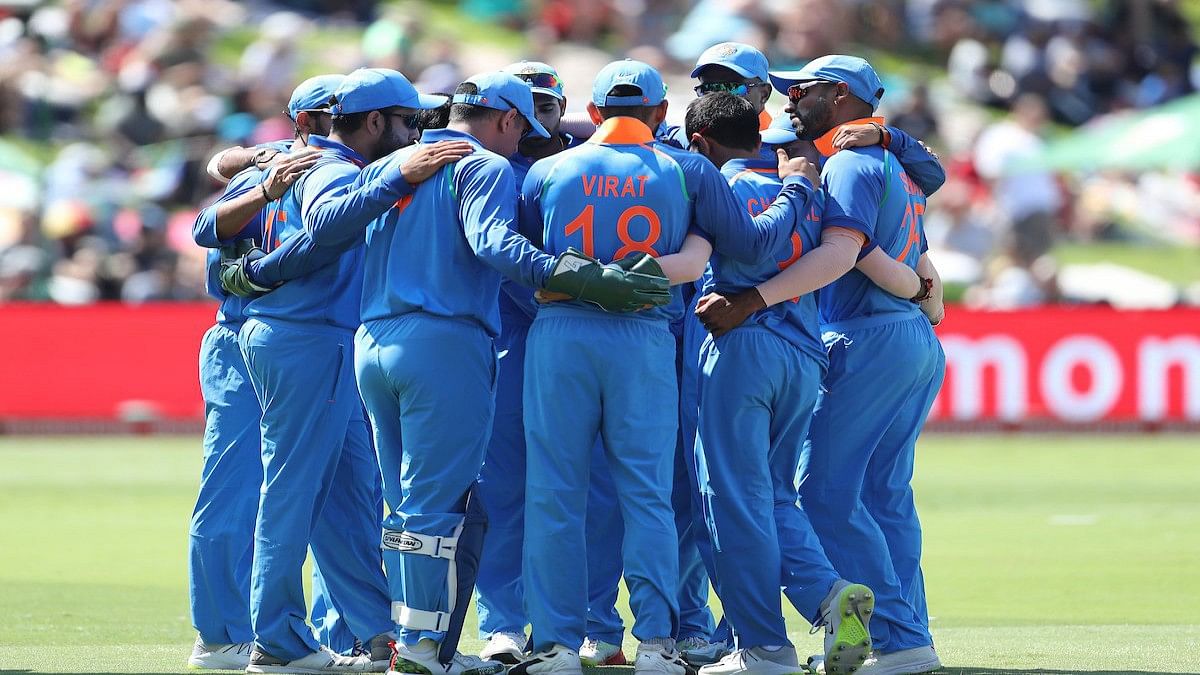 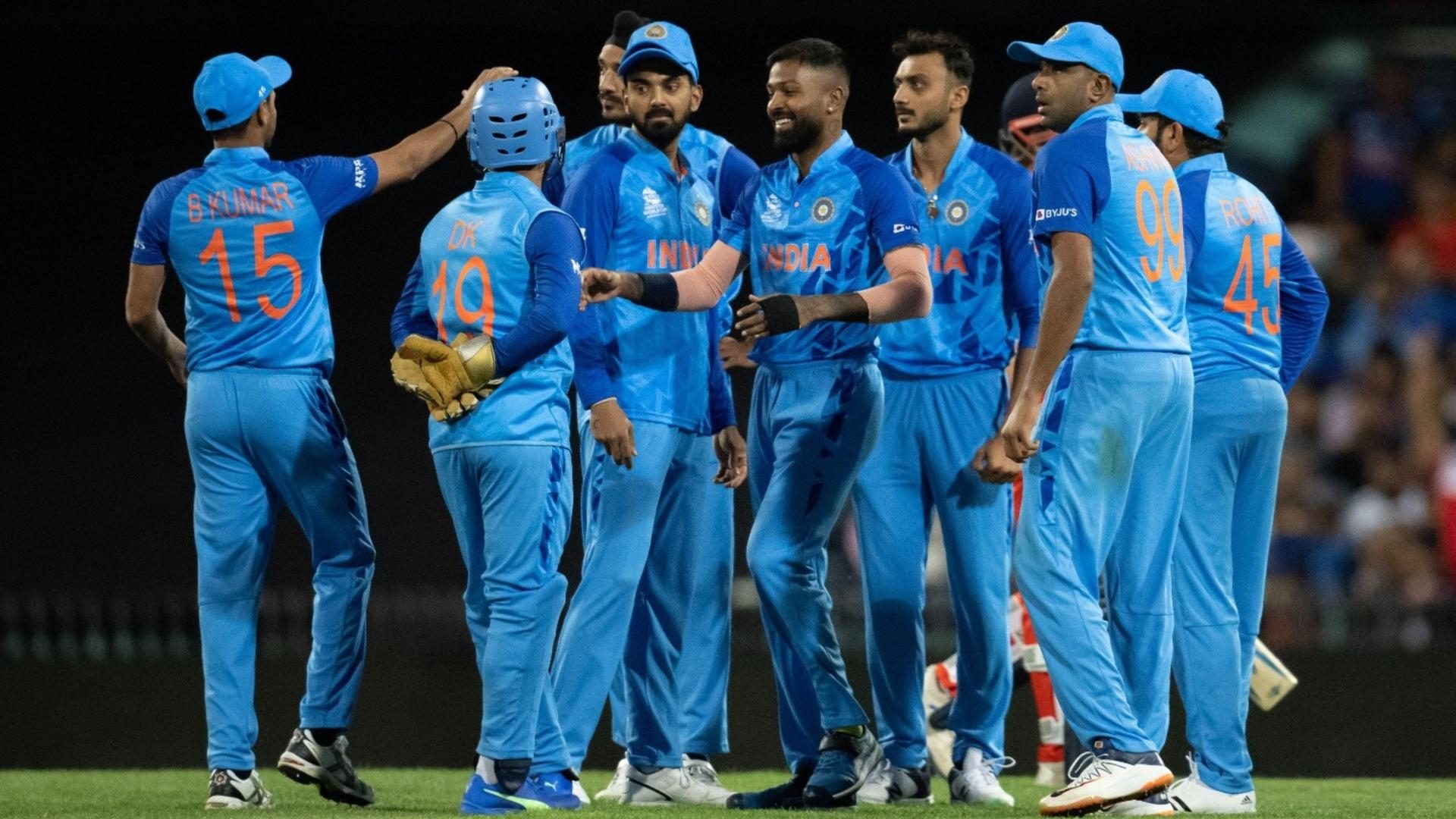 Australia is all set to tour India in 2023 for the ODI series against the Indian Cricket Team. This is tentative bilateral series scheduled as per ICC FTP Future Tours Programme for India and Australia teams. Both teams will only play ODI matches, but the series may include T20 and Test matches.

After the schedule break for the 2023 IPL, India will play a multi-format series in the West Indies consisting of two Tests, three ODIs and three T20Is.

After playing multiple bilateral series and IPL, Team India will fly out to Pakistan (or UAE) where Pakistan will host the ICC Asia Cup 2023 in August – September 2023. This will be a long series as all the Asian countries will participate. India will feel comfortable as they will play against similar teams they played against last year in the same event.

Australia will return to India for a three-match ODI series in preparation for the ICC Men’s Cricket World Cup the following month against Indian Cricket Team.

The ICC Cricket World Cup is part of the India Cricket Schedule where India will be hosting the ICC mega event in October and November 2023.

In their third tour of India of the year, Australia will play a five-match T20I series following the conclusion of the World Cup against the Indian Cricket team,

In their final fixtures of the year, India Cricket Team will head to South Africa to play a multi-format series that will spread into the new year. The series will consist of two Test matches, three ODIs, and three T20Is. India lost their Test series in South Africa earlier this year but came out on top in their recent limited-over series against the Proteas in India.