FIFA World Cup-2022 : Top-5 Future Superheroes to look out for 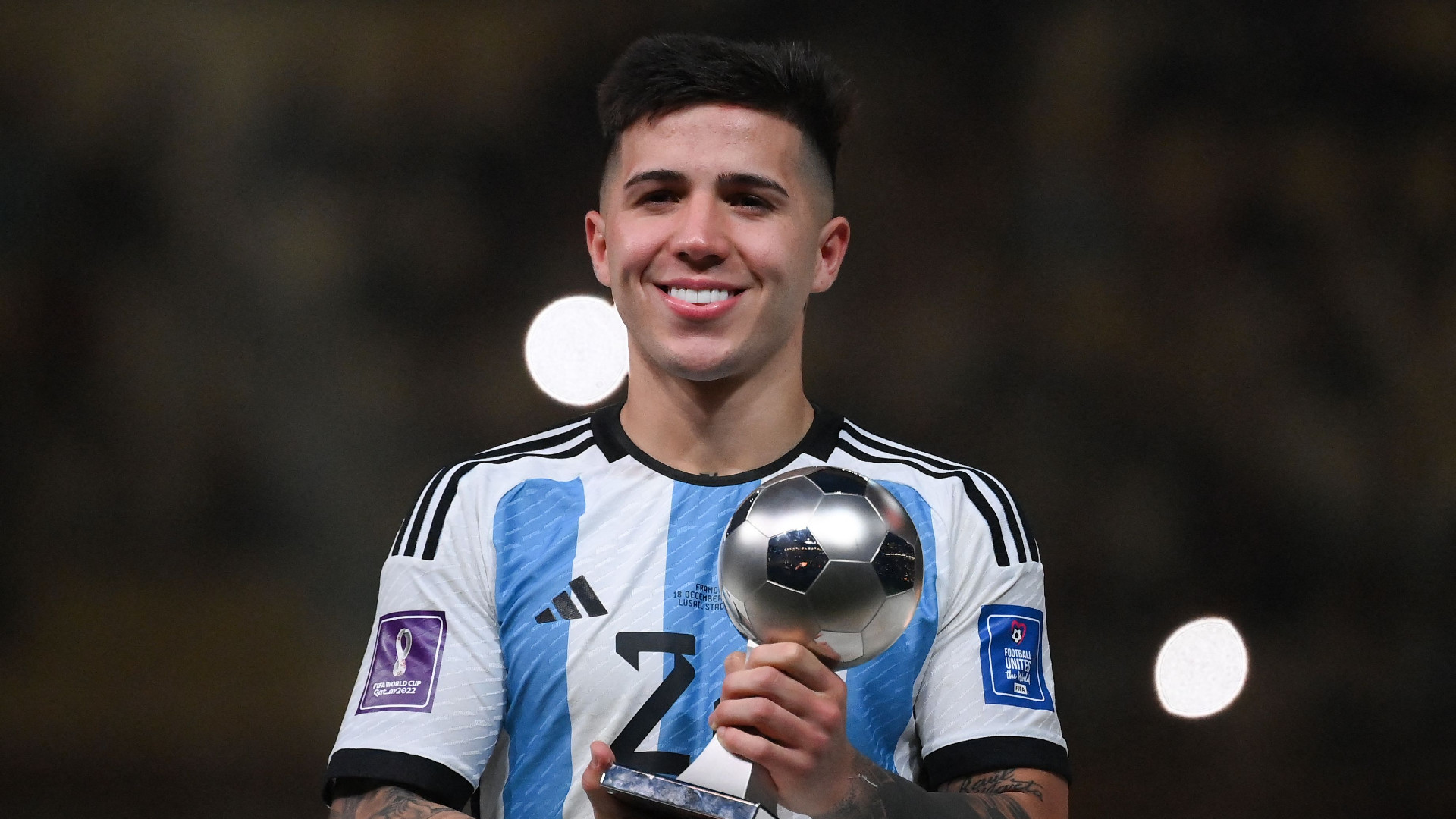 World Cup, since its inception, has always been a platform where several young players showcase their talent and have the limelight from various big clubs. From Pele for Brazil in the 1958 World Cup to Kylian Mbappe for France in 2018, FIFA World Cup has always produced young heroes who step up for their teams at the grandest stage.

Here are five young players who made their mark in FIFA World Cup 2022. 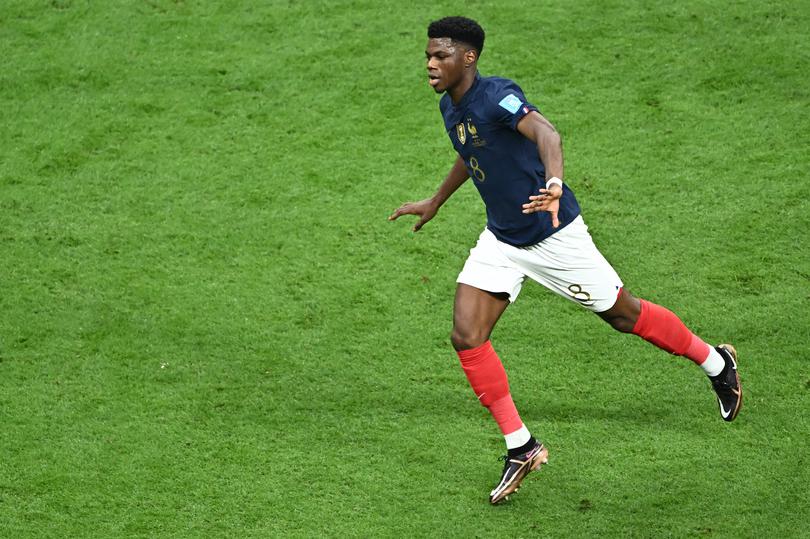 French midfielder Aurelien Tchouameni has been a revelation for Les Bleus in the Qatar World Cup.

The 22-year-old midfielder, who Real Madrid signed last season for over 100m$, was anticipated to be one of the most exciting youngsters to watch out for in this World Cup, along with his Madrid teammate, Eduardo Camavinga.  With the absence of France’s midfield stalwarts, Paul Pogba and N’Golo Kante, due to injury, Tchouameni came into the tournament with a fair bit of attention. It is fair to say that the youngster has coped with the attention fairly well. Tchouameni provides an attacking threat along with being defensively active. Croatia’s 20-year-old center-back Josko Gvardiol played every minute of his country’s World Cup campaign in Qatar and without a doubt is the best center-back we have seen in this world cup and he started as the player who was noticed for the mask he was wearing on his face (as a precautionary measure for an injury he suffered while playing for RB Leipzig against SC Freiburg).

Guardiola’s towering presence in the heart of Croatia’s defense was a major reason why Croatia managed to grab 3rd place in the FIFA World Cup 2022. The only time the opposition player managed to make him look just like an average defender was Lionel Messi’s run where he assisted the 3rd goal of Argentina in the semi-finals. 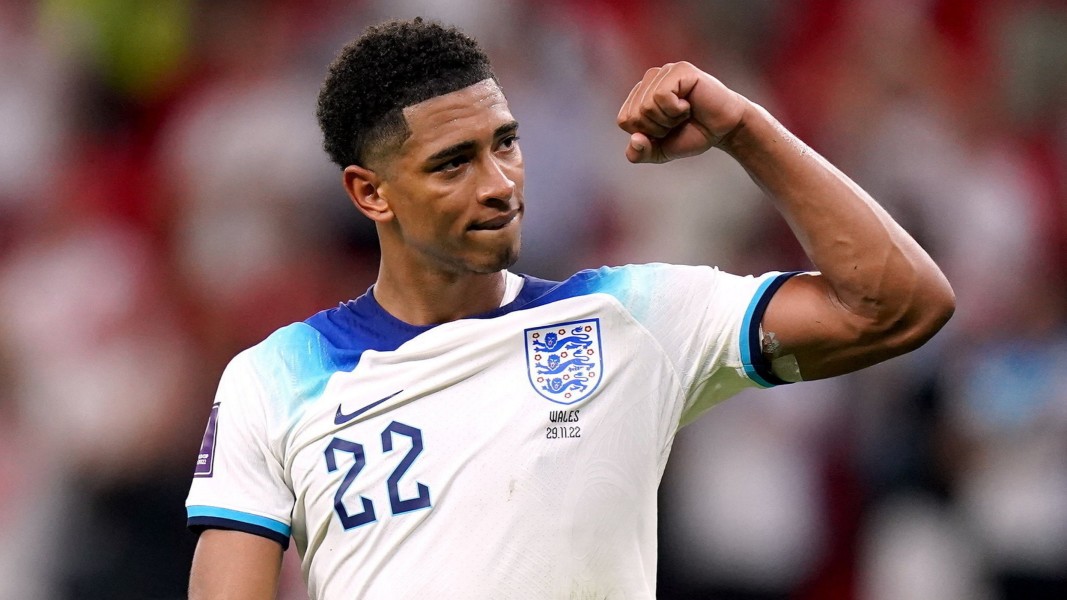 After making countless records at the club level, English youngster Jude Bellingham etched his name in the record books for England after becoming the second youngest scorer for his country at a World Cup – he scored in England’s 6-2 win against Iran in the group stages. In the Round of 16 matches against Senegal, he became the first teenager to assist in the knockout stages of a World Cup and also tried his level best in England’s match against France but was unable to guide his team to a victory. 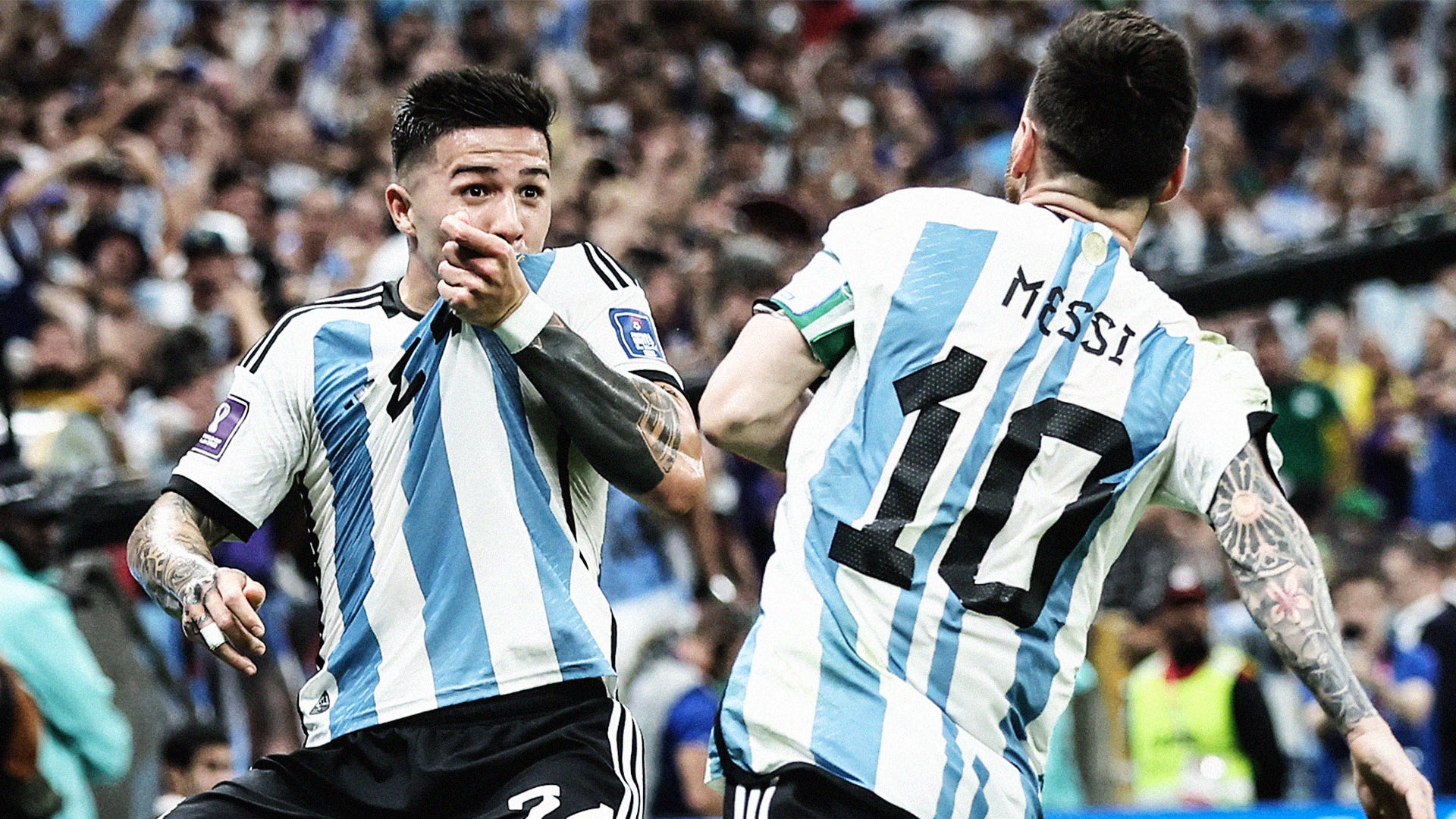 The 21-year-old Enzo Fernandez has been one of Argentina’s most crucial players on its road to the World Cup victory and has also been named the best young player of the tournament. He made the world recognize him when he played against Mexico and delivered an outstanding performance and scored a brilliant curve goal from a really tight angle. Since that game, Enzo kept on playing every single game as a CDM and is one of the reasons Argentina’s 36-year-old world cup drought came to an end. 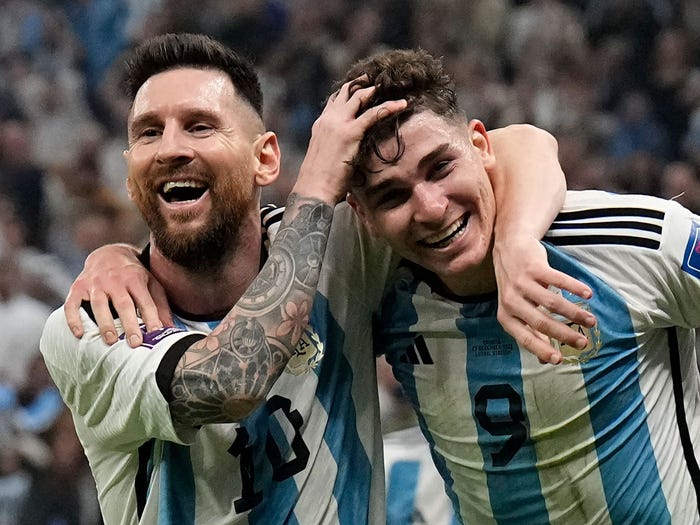 The most underrated and the best striker we have witnessed in this world cup, after a bad world cup with Lautaro Martinez, Lionel Scaloni decided to introduce Julian Alvarez and his intense pressing in the whole 90 minutes of the game and even scored 4 goals in the world cup campaign for Argentina, top right corner finish against Poland, scoring one against Australia as a result of his intense pressing and winning one penalty and scoring a brace against Australia. Julian Alvarez is the reason, all the attacking responsibilities were not just on Messi’s shoulders.