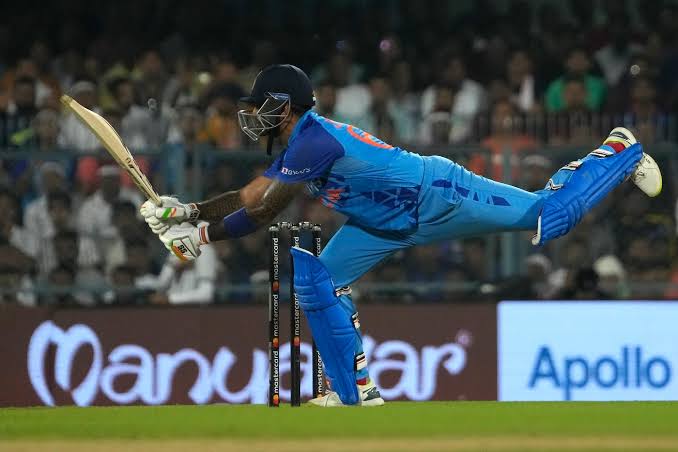 The second match of the three-match ODI series in Hamilton could last only 12.5 overs on Sunday and was abandoned due to rain. Before the rain came again, the match was reduced to 29-29 overs per innings.

After this, when it started raining again, the match had to be cancelled. In those 12.5 overs, Suryakumar scored 34 runs in 25 balls.

Talking to Prime Video after the match, Shastri praised Suryakumar. Shastri said the star batsman is like South African great AB de Villiers in the list of best batsmen in the world. He said, “He is one of the best T20I players. He is an all-rounder. He bats aggressively. If he bats in 30-40 balls, he will win you matches. Because he scores at that pace and demoralises the opposition with the kind of shots he plays.”

He compared to AB de Villiers –

Shastri said that, “He is like AB de Villiers.” Like AB, Surya also bats tremendously. If you look at his batting average, he plays such innings that everyone is surprised. When he crosses the 15-20 mark, he starts playing blistering innings. Sometimes you fail and sometimes you play match winning innings.

The last ODI match will be on 30 November –

Please tell that in the first ODI, Suryakumar could not do wonders with the bat. India lost that match by 7 wickets. The third and last match of the series will be played on 30 November.

If India wins this match then it will level the series and if the match is canceled due to rain then New Zealand will win the series 1-0.