Women’s IPL 2023 will be grand, base price of franchise has been kept at 400 crores! 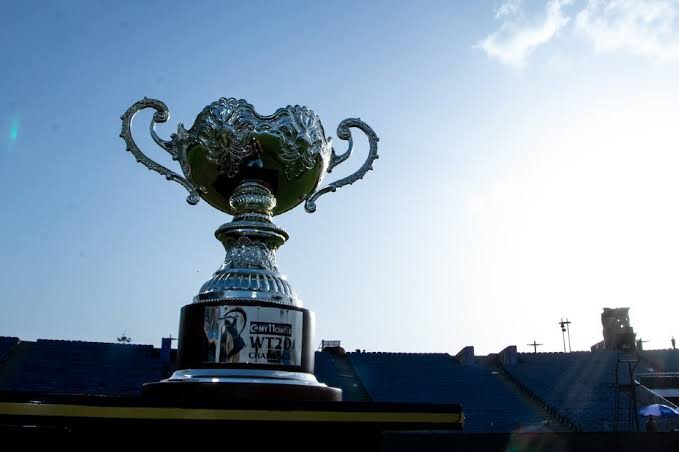 Women’s IPL is also going to start from 2023. BCCI is serious about this and does not want to keep any loophole in it. It is said about former BCCI President Sourav Ganguly that, this was his dream project.

After the news that is coming out now, it can be estimated that how big this league is really going to be. In fact, it is being said by quoting BCCI sources that BCCI is going to issue tender for 5 teams and the base price of each franchise has been kept at around Rs 400 crore.

The documents related to the tender for the e-auction will be issued by the cricket board soon. Owners of existing IPL teams can also participate.

This year, in a meeting held on October 18 at the Taj Hotel in Mumbai, it was confirmed that the women’s IPL would start next year. The first season of Women’s IPL 2023 will be played after the Women’s T20I World Cup and before the Men’s IPL.

The first season will be with 5 teams –

The first season of Women’s IPL will be played with 5 teams. It will be mandatory to have 18 players in a team, in which 6 players will be overseas.

Talking about the playing XI, it will be necessary to have 5 overseas players, out of which 4 will be from the ICC Full Member team and the rest from an Associate Nation.

What will be the advantage of Women’s IPL? –

Talking about the benefits of Women’s IPL, the example of Men’s IPL is in front of us. Today, due to IPL, the bench strength of the Indian team is so strong that 2-3 teams can play matches at the international level simultaneously.

Domestic cricket will also get exposure from Women’s IPL and new players will get a chance to play with the best players in the world, which will benefit women’s cricket.