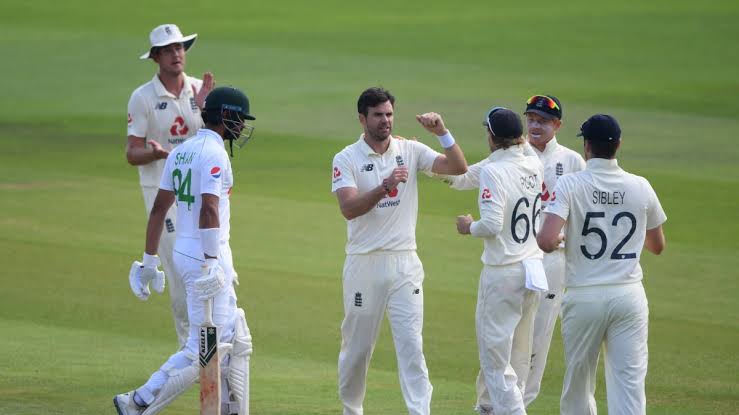 Pak vs Eng : The England cricket team is on a tour of Pakistan these days and a three-match Test series is to be played between the two teams. The first Test match of this series will start from December 1 but before that 14 players of the England camp got sick.

A three-match Test series is to be organized between Pakistan and England team, which will start from December 1. The England team is currently on a tour of Pakistan, the first Test match between the two countries will be played in Rawalpindi, but before this match, a big problem has come on the England team.

14 out of 16 players of the England team that came to play the Test series have been hit by some virus and have become ill. Captain Ben Stokes is also included in these players. According to the report of TMS, such a condition has arisen due to some virus.

If 14 players of the team are not good, in such a situation, suspense has arisen whether the first test match will be held or not.

Although the first match will be played from Thursday, in such a situation, everyone’s eyes will be on whether the first Test match can start on time or not.