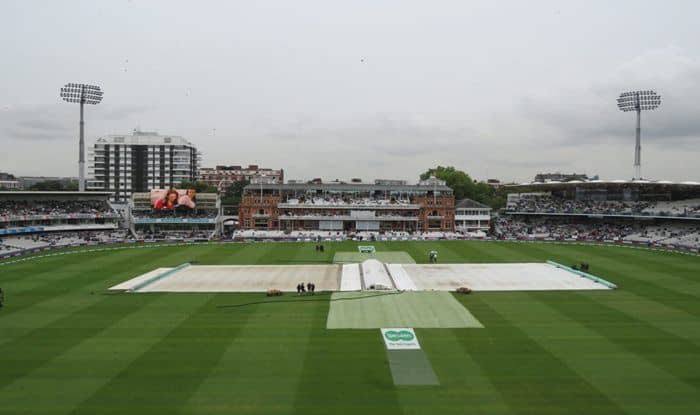 Due to the rain in New Zealand for the last few weeks, the T20I series and ODI series have been affected. The second ODI between India and New Zealand on Sunday, 27 November was abandoned due to rain.

There is a possibility of rain in the third ODI as well. The Shikhar Dhawan-led team is trailing 1-0 in the India series. The third and last match of the series will be played in Christchurch on 30 November.

Second ODI was canceled due to rain –

India will try to equalize the series –

New Zealand are in danger of losing the series after the second ODI was washed out due to rain. However, cricket fans would like the full match to happen. Also would like India to win the last ODI and equalize 1-1 in the series.

Talking about the batting line-up of both the teams, in the first ODI where three players from India scored half-centuries. On the other hand, Kane Williamson played a half-century innings for New Zealand, while Tom Latham gave the team victory by scoring a century.