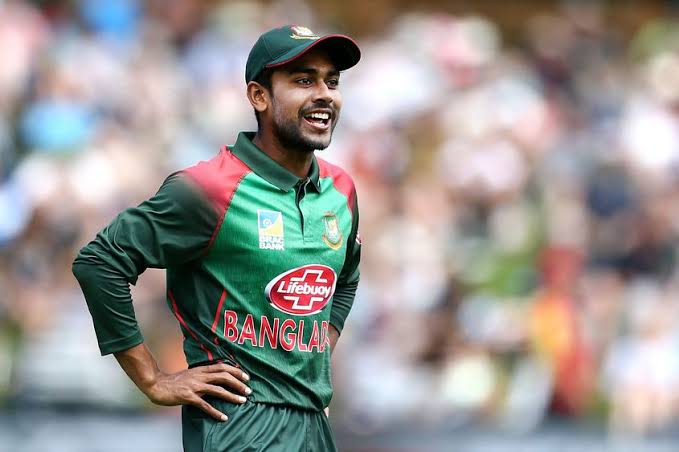 Mehdi Hasan’s tremendous innings, which became the player of the match in the first ODI, continued in the second match as well.

Mehdi Hasan not only scored the first century of his career, but also brought the Bangladesh team to a strong position in front of the Indian bowling.

Mehdi Hasan Miraj scored 100 runs in only 83 balls. In this innings he hit 8 fours and 4 sixes. This is the first century of his ODI career. He came to bat at number 8 when the Bangladesh team was struggling.

With this, he became only the second batsman to score a century while batting at number 8. Earlier this feat was done by Simi Singh of Ireland in 2021. He played this innings against South Africa.

The Bangladesh team had lost their 6 wickets for only 69 runs in front of Indian bowling, but the heroes of the previous match, Mehdi Hasan Miraj and Mahmudullah made the team return to the match by sharing a 148-run partnership for the 7th wicket. Apart from Miraj’s 100, Mahmudullah scored 77 off 96 balls. He hit 7 fours in his innings.

He was the hero of victory in the first match –

The series against India is no less than a dream for Mehdi Hasan Miraj, who was the hero of the victory in the first match. Talking about the first match, Miraj won his team by sharing a 51-run partnership for the last wicket.