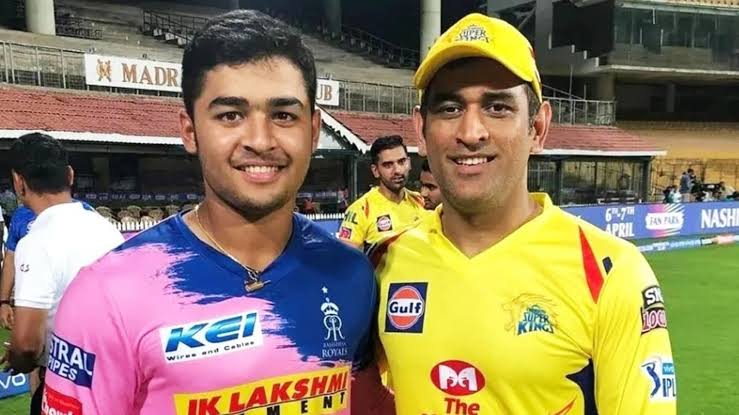 Rajasthan Royals has submitted its retain and release list to BCCI. Some big names are also included in the nine released players, but RR did not release youngster Riyan Parag and retained.

Although Parag’s performance has not been good in the last few IPL seasons. Despite this, the team trusts him. Now he is going around praising Dhoni.

He was also trolled on social media for the poor performance of Parag. Riyan Parag has replied to the troll.

Speaking to Sportskeeda, Riyan said that this year was a bit better as he got a lot more chances, even if he came to bat lower down the order.

He believes that batting down the order is an art that not many have mastered except MS Dhoni, but he is preparing himself for the role and is confident that he will succeed in it.

I believe in myself – Parag

Riyan Parag said, “2020 was not good in terms of my career. Sangakkara and Sanju Samson believe in me. That’s why I think it should not matter what anyone outside says. I do good and those people will praise me. So it doesn’t really matter. I know what I think of myself and I will stand by that.”