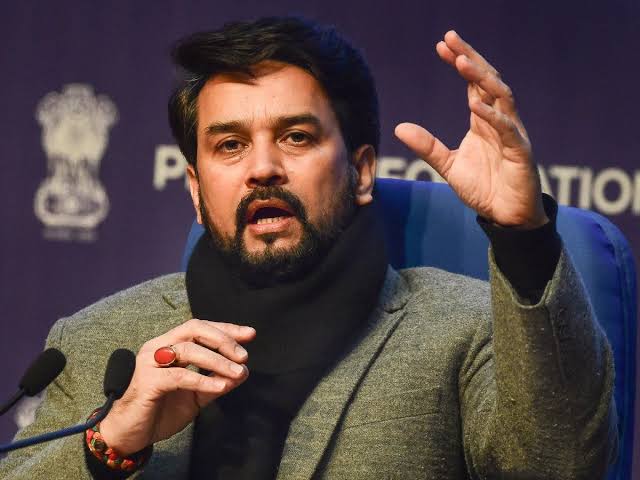 After this threat of Ramiz Raja, Sports Minister of India, Anurag Thakur gave him a befitting reply. Ramiz Raja had given this statement while talking to Urdu News and once again he tried to fuel the old controversy.

After this statement of Ramiz Raja, no response has come from BCCI till now, but Indian Sports Minister Anurag Thakur gave a befitting reply to Ramiz Raja and said that India cannot be ignored by anyone.

Talking to news agency ANI, Anurag Thakur said that ‘wait for the right time. India is a big force in the world of sports and no country can ignore India.’

Let us tell you that a few days back, BCCI Secretary Jay Shah revealed that India will not travel to Pakistan for the 2023 Asia Cup and the tournament will be held at a neutral venue.

India’s last visit to Pakistan was in the 2008 Asia Cup while Pakistan came to India for the 2016 T20I World Cup. Not only this, no bilateral cricket series has been played between India and Pakistan since 2012 and both countries play against each other only in Asia Cup and ICC World Cup.

The last time India and Pakistan faced off was in the T20I World Cup 2022, in which India won, but Team India lost to England in the semi-finals, while Pakistan’s team made it to the final.