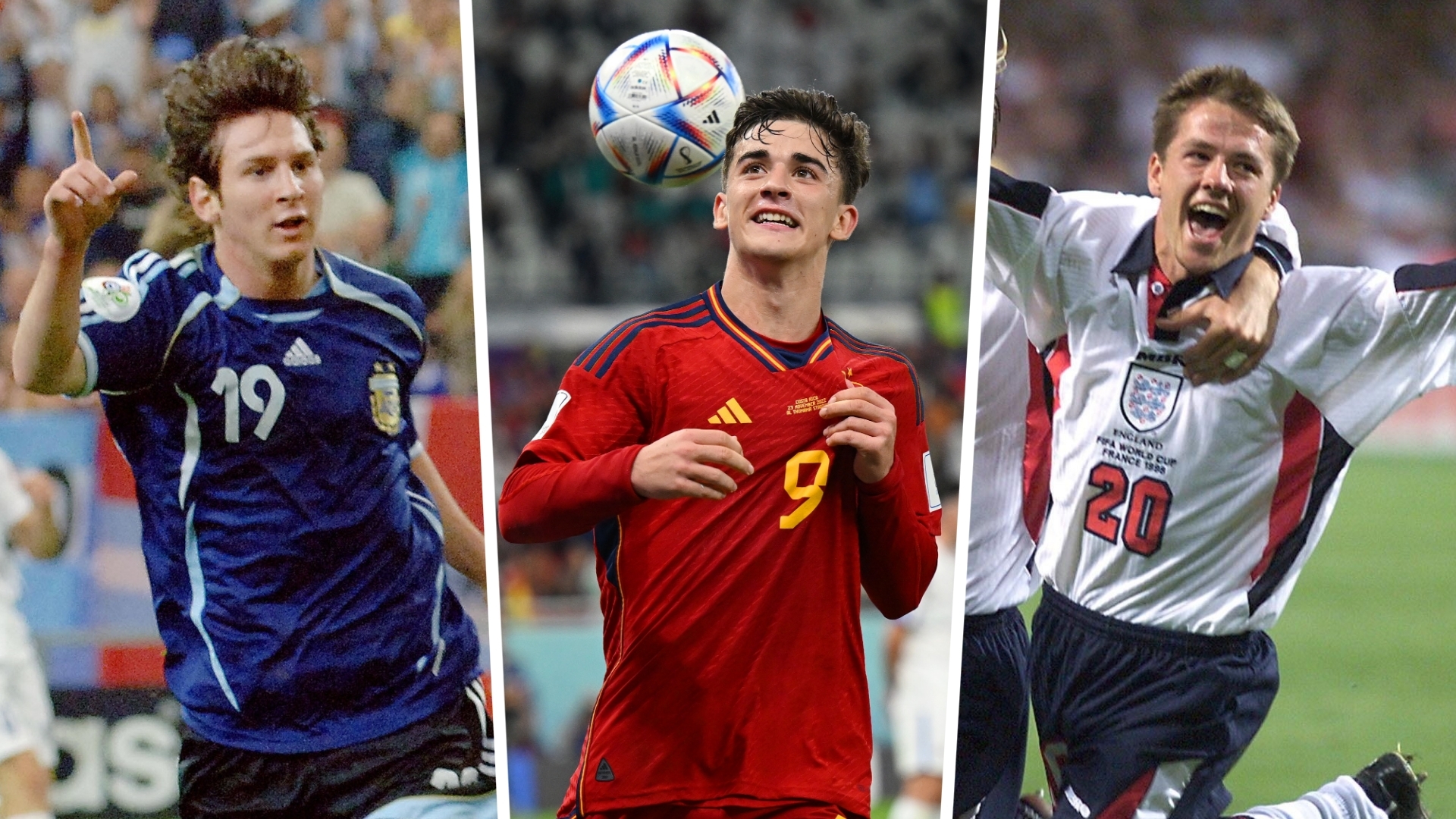 We have seen many young players making their presence felt at the club level like Gavi, Pedri, Bellingham, Haaland, etc but in the FIFA World Cup as well young players have shown their talent for their national team. So, Let us have a look at

5 youngest players to score a goal in FIFA World Cup 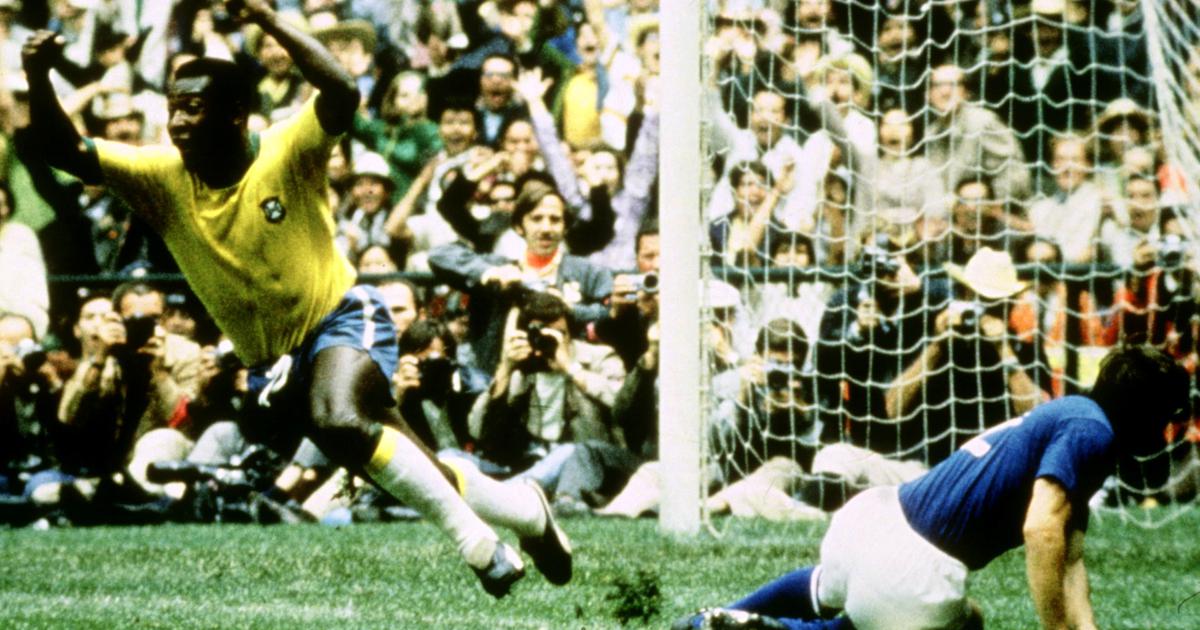 Pele is the youngest player to score at a men’s FIFA World Cup finals. The Brazilian striker is the only under-18 player to score a goal in the tournament history, which is more impressive if we consider that he scored 6 goals on the way to glory with Brazil in the 1958 World Cup and those 6 goals are the only goals scored by a player before turning 18 in the World Cup history.

Pele also scored a hat-trick in the semi-final against France before adding two more in the final versus Sweden to help his Brazil side win their first-ever FIFA World Cup title. 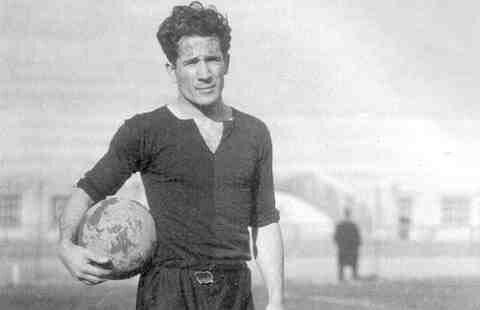 Mexican defender Manuel Rosas is the 2nd youngest goalscorer in a FIFA World Cup match, but there is a small twist. When Manuel Rosas aged just 18 years and 93 days old in July 1930, Rosas scored two goals for the Mexicans in their 6-3 defeat to Argentina. Just 3 days earlier he scored at an even younger age (18 years, 90 days), but it was an own goal in the wrong net for Chile. 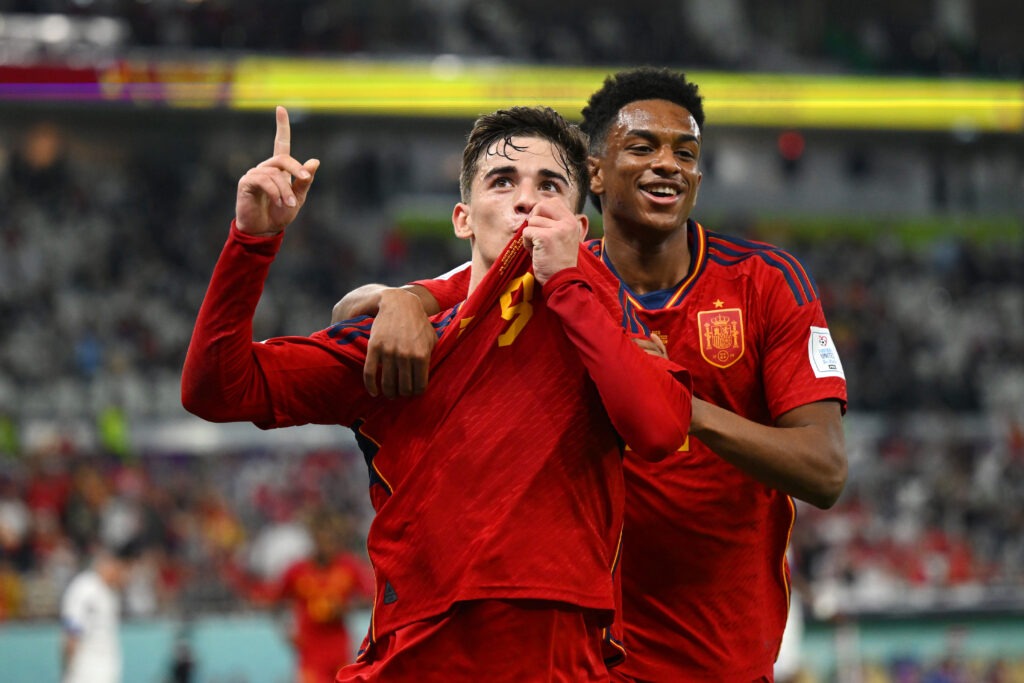 Gavi became Spain’s youngest player ever when he started Spain’s opening group game against Costa Rica in the FIFA World Cup 2022. In doing so, he became the third-youngest goalscorer in World Cup history, and the youngest European to score a goal at the FIFA World Cup. Gavi’s volley from the edge of the box was Spain’s fifth goal in a 7-0 rout of Costa Rica, incidentally, in this game, Spain broke the World Cup record for the highest possession and most successful passes in 90 minutes. 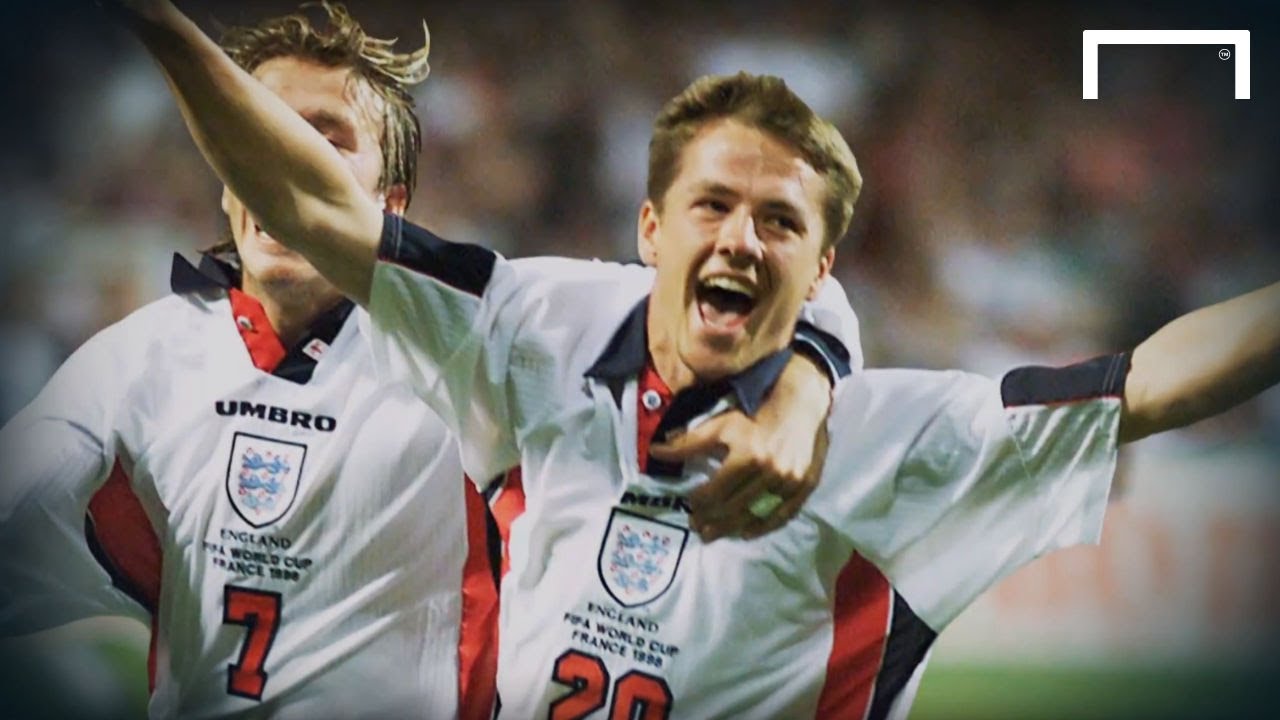 Michael Owen is the 4th youngest player to score a goal in FIFA World Cup, and the 2nd youngest European, with his strike in England’s group stage game against Romania in June 1998 coming when he was aged just 18 years, 190 days old.

Former Liverpool, Newcastle, and Real Madrid striker Owen is the only teenager to score for the England men’s national team at a World Cup and, in fact, the only player aged under 22 years old to score at the World Cup. The 2001 Ballon d’Or winner added another goal at the 1998 World Cup, scoring one of the most memorable England goals in World Cup history in their last 16 against Argentina.

Romanian forward Nicolae Kovács scored his only goal at a FIFA World Cup in Romania’s 3-1 win over Peru at the 1930 FIFA World Cup and became 5th youngest player to do so. Kovács would go on to play one more game at the 1930 finals, before a further appearance at both the 1934 tournament and 1938 without scoring.

With team-mate Constantin Stanciu also scoring for Romania earlier in this match, aged just 19 years and 92 days old, this is the only occasion in FIFA World Cup history where two teenagers have scored in the same game.