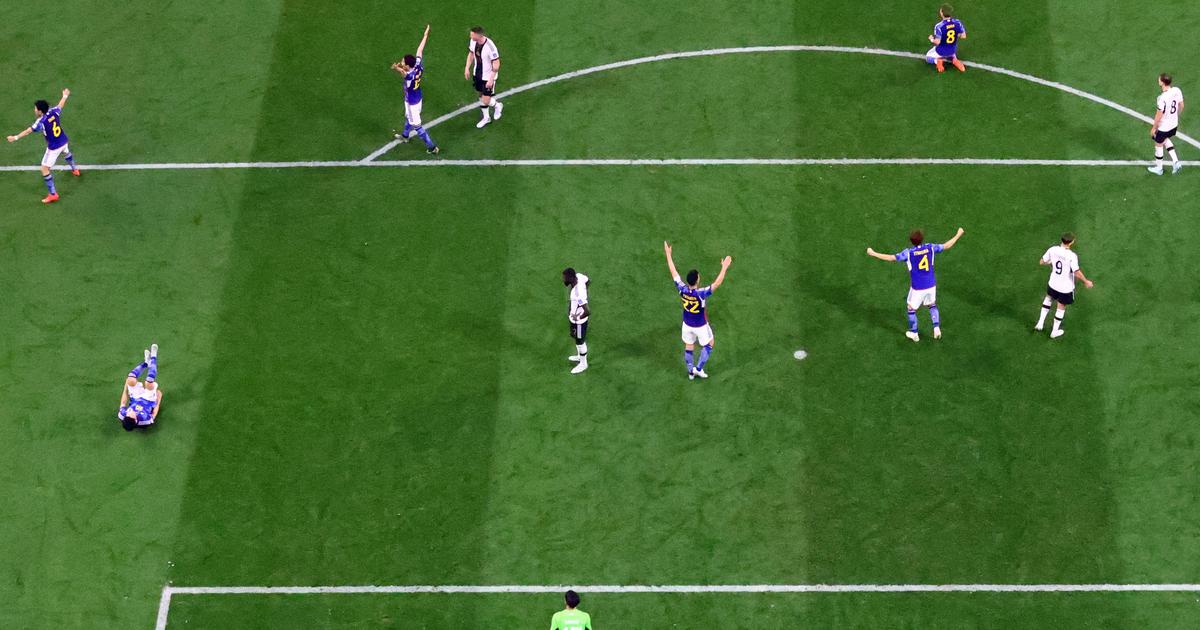 Saudi Arabia one day, Japan the other.

Asian teams produced two incredible upsets on back-to-back days at Qatar 2022. Today, Japan managed to pull off a stunning 2-1 win against Germany, punishing the 4th-time champions for not taking their chances after they completely dominated the first half but the substitutions changed the result of the game. 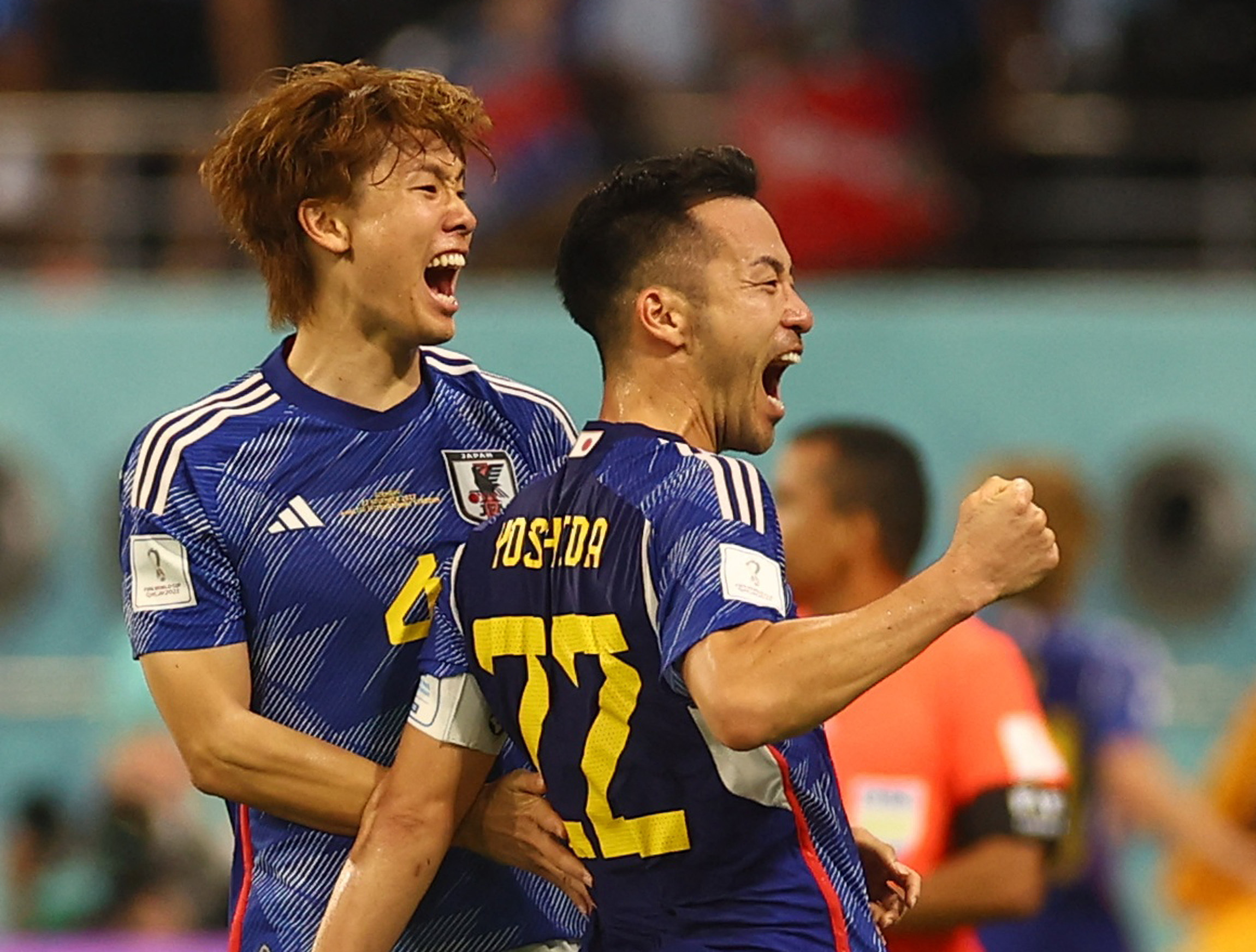 Hansi Flick’s Germany came to Qatar under huge pressure to avoid the shocking defeat like in 2018 against South Korea when they failed to make it out of the group stage in Russia. Germany took the lead through a first-half penalty from Ilkay Gundogan and should have been out of sight after creating a number of chances.

But Japan hung on and equalized through substitute Ritsu Doan in the 75th minute. Takuma Asano then completed a remarkable turnaround 8 minutes later, smashing the ball at the near post to send the boisterous Japanese fans wild.

Substituting Gundogan in the 2nd half was where his team went to lose the momentum in the game and the substitutions made by Japan of Doan and Takuma Asano paid off as Japan won the game by 2-1 because of these substitutes.

Germany’s World Cup future is now on the line, with games to come in Group E against Spain and Costa Rica.

Japan is eyeing a place in the knockout round after a dramatic comeback that scarcely looked possible at the end of the first half.