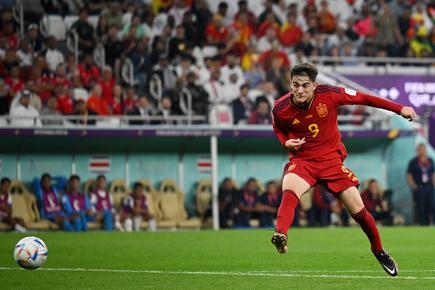 Spain thrashed Costa Rica 7-0 in their opening game of the 2022 FIFA World Cup, their biggest-ever winning margin at a World Cup, including two goals by Ferran Torres and 5 goals by 5 other players to send a resounding message to all the remaining teams in Qatar. 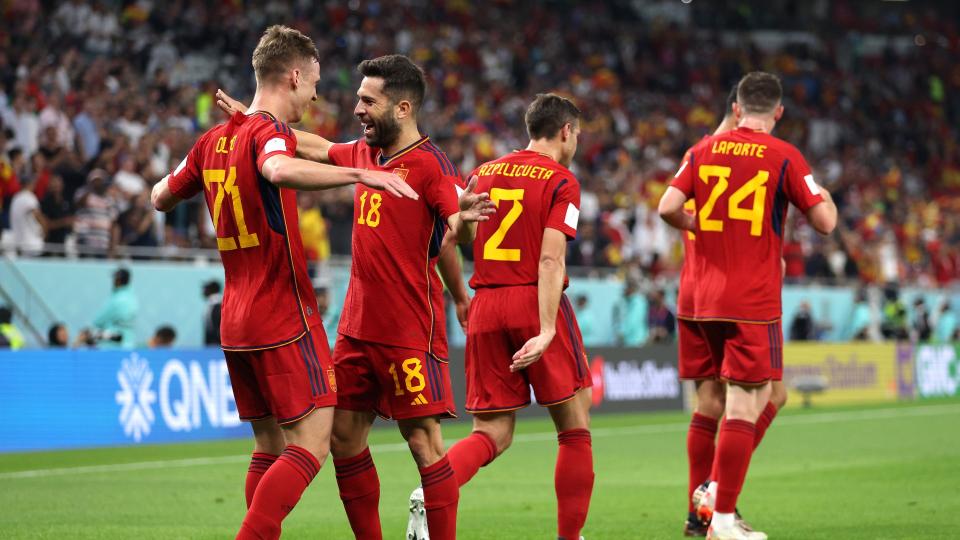 After the shocking defeats suffered by Argentina and Germany against the lower opposition in their opening matches and on the other hand, Spain tormented Costa Rica from the start, going 3-0 up after little more than 30 minutes.

Dani Olmo got the goals flowing in the 11th minute when he exchanged passes with Gavi and chipped Costa Rica goalkeeper Keylor Navas. Ten minutes later, Marco Asensio timed a run into the box perfectly to connect powerfully with a Jordi Alba cross.

Torres stroked home his penalty in the 31st minute and the Barcelona winger claimed his second in the 54th when he took advantage of hesitant defending. Gavi, the youngest player to represent Spain at a World Cup, struck with a perfectly hit volley in the 74th minute before substitutes Carlos Soler and Alvaro Morata scored one goal each at the end.

“I don’t think it was Costa Rica being bad, I think the win was our merit. We deserved to win, taking the game to them,” Olmo said.

“Our team is strong and that is the path we need to follow. It was a boost of motivation, for sure.”