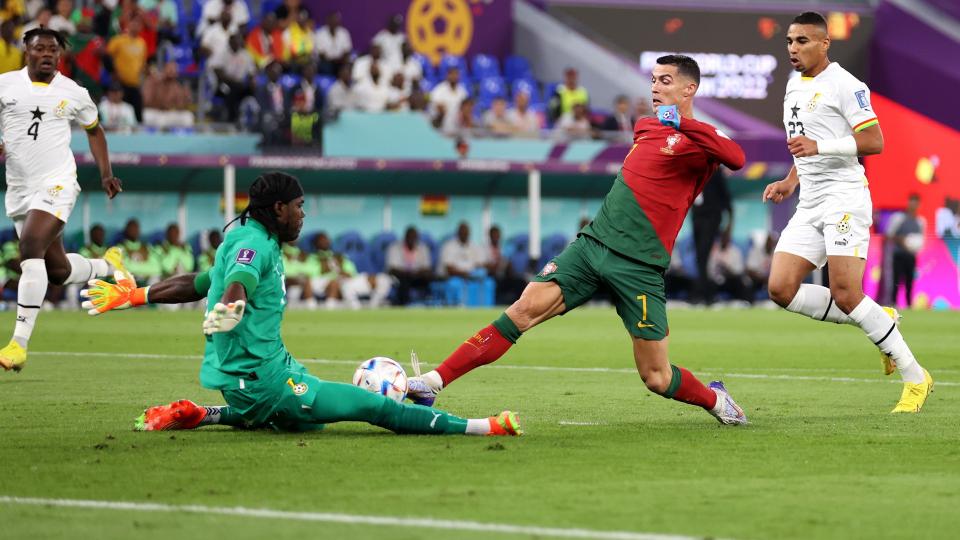 Portugal had an early chance in the 10th minute when Ronaldo was sent through on goal by Bruno Fernandes, but Ghana goalkeeper Lawrence Ati-Zigi was able to smother the forward’s poor first touch. The Portugal captain was denied again 3 minutes later as his header was skewed wide.

What happened in the 2nd half of Portugal vs Ghana? Portugal got a soft penalty in the 2nd half, which Cristiano Ronaldo buried at the back of the net in the 65th minute, becoming the only player to score in 5 editions of the FIFA World Cup.

But Ghana struck back in the 73rd minute, as Ayew turned home from close range after Kudus’ low cross was deflected into his path, sending the vocal Ghanaian support into delirium. Their joy did not last for long, however, as Felix calmly finished past Ati-Zigi 5 minutes later to put Portugal back in front after Fernandes’ pass split Ghana’s defense. 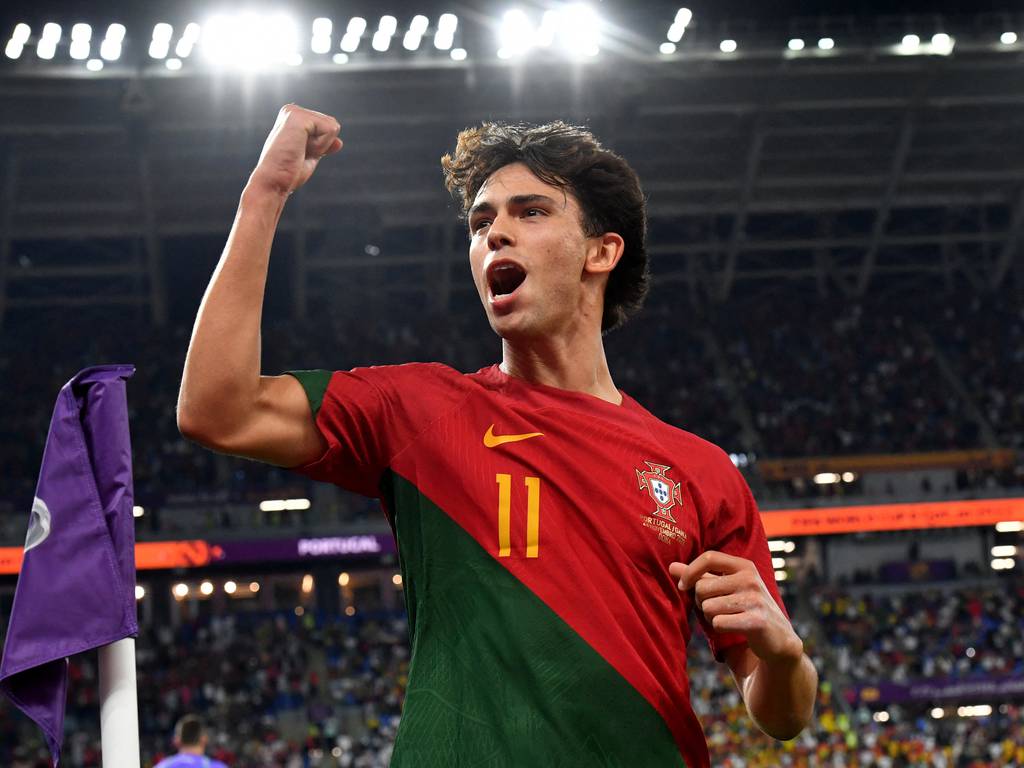 Portugal looked to be in complete control of the game but Bukari’s 89th-minute header changed the momentum of the game as there were late nerves for both sides. Costa almost fluffed his lines after rolling the ball out to the lurking Inaki Williams in stoppage time, but the striker slipped at the crucial moment and Portugal survived the Ghana scare.