5 Cricketers who were arrested for most serious crimes 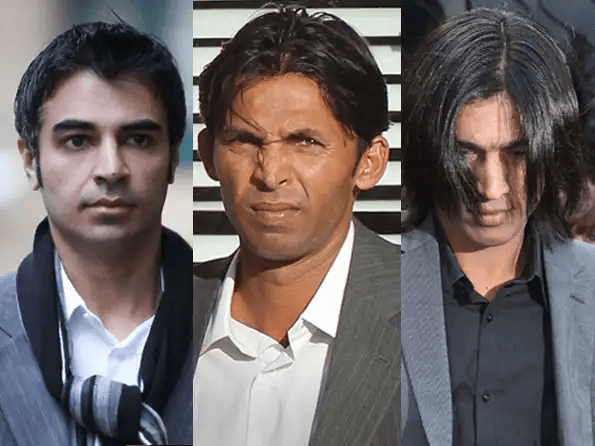 Lot of kids watch the cricket players battle it out on the field. While not everyone carries the same amount of reach, many players become famous . With fame comes responsibility, something that the following big cricketers shied away from because of their altercation with the law.Several  cricketers have broken the law – be it assault or protocol violation. Here we take a look at a few of them who done violation with the law and as a result, shattered their image in the public eye. 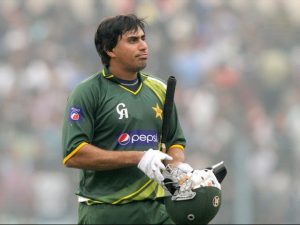 Nasir Jamshed made his debut for Pakistan in 2008 and he performed well. The opener scored two centuries in two ODIs against India in Pakistan’s tour of 2012 to record a historic series victory over arch rivals.

On 7th February 2020, the National Crime Agency  sentenced him to 17 months of imprisonment for encouraging players to underperform in a PSL match between Islamabad United and Peshawar Zalmi in February 2018 deliberately. He accepted an amount of GBP 30,000 to do the same. 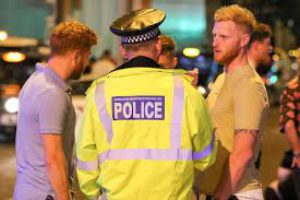 Ben Stokes reconstructed his international career from the trail of dark pasts that left him fighting to remove all the misconceptions. The  all-rounder had to face imprisonment after an “off-duty” police officer identified him of performing an assault to protect two gay men. The 28-year old had to spend the night at custody to stand up to the interrogation of the Somerset police.

The victims , including the firefighter, was left with a broken eye socket and the nightclub bouncer with blood pouring from his face. Having kept his defence unchanged throughout, Stokes was acquitted from all his charges on 14th August 2018 when the gay couple came forward in his defence.

The couple thanked him by saying that “didn’t deserve being put through a trial”. Ben Stokes made a thundering comeback to international cricket, helping England win the World Cup and T20 World Cup . He also played a chief role in making England draw the Ashes series at home. 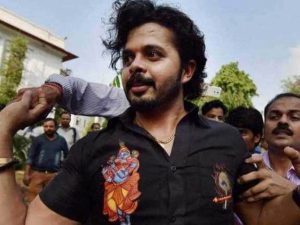 The spot-fixing row of IPL 2013 was the second similar incident in a decade after the trio of Pakistan cricket was involved in the same criminal offence. Along with two other players, Ankeet Chavan and Ajit Chandila. He was arrested in Mumbai on May 16th 2013. The trio spent approximately a month in prison.

The police made the statement that the pace bowler confessed to spot-fixing; however, all the while, he maintained his innocence. The Indian pacer received bail on June 10th 2013. Following a comprehensive investigation by the BCCI’s anti-corruption unit, Sreesanth was banned for life. The corruption charges against him were dropped, but the ban from the sport remained intact.

While the Kerala high court ordered BCCI to lift the ban on him in August 2017, the BCCI challenged their decision. Following the same, Kerala high court restored the ban, making him eligible to play for India from September 2020.

Former South African fast bowler Makhaya Ntini was one of the decorated pace bowlers of his era. He was in jail for a short duration, having arrested for allegedly raping a woman from East London in 1998. Due to this, he was forced out of the World Cup squad in 1999.

He managed to escape a six-year jail term, filing a successful appeal against his conviction. The Proteas pacer had a sensational career where he played 101 Tests, taking 390 wickets. Furthermore, he took 266 wickets in 173 ODIs. He was also part of the Chennai Super Kings team in the Indian Premier League.

There have been instances of match-fixing, but none triumphs the involvement of a pace sensation Mohammad Amir in Pakistan’s tour of England. The left-arm bowler had taken the world cricket by storm . He was also said to be a successor to Wasim Akram because of the swing he used to generate at an alarming pace.

He had come under suspicion, courtesy of bowling some massive overstepping in the fourth Test at Lord’s in 2010. A sting operation performed by the reporters of a British newspaper revealed that bookie Mazhar Majeed predicted the durations at which Mohammad Amir and Mohammad Asif would be bowling no-balls.

Following his confession in corrupted activities, hep was sentenced to imprisonment for six months and banished from all cricket for five years. As of 2019, Amir successfully reestablished his position in the national team. He also played an integral role in helping Pakistan clinch the Champions Trophy in 2017.