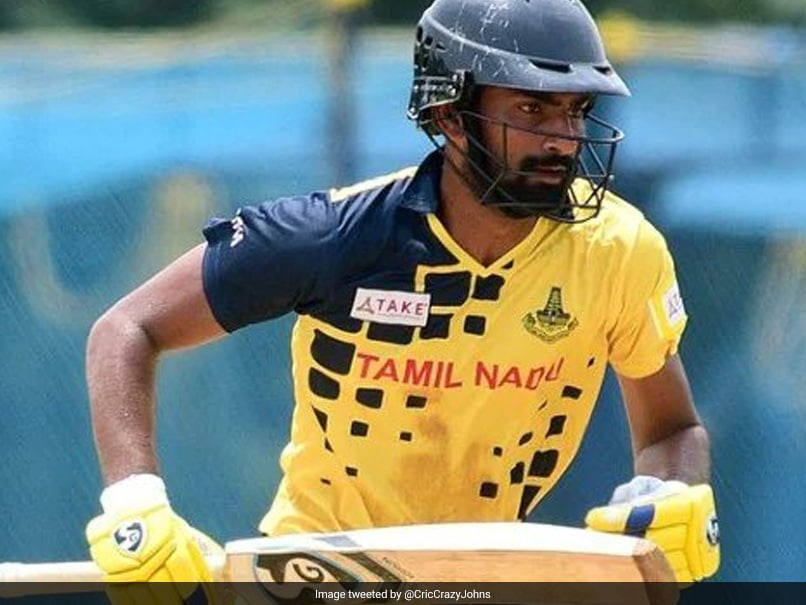 ODIs, domestic competition matches, where the number of overs in an innings per team is between forty and sixty, and 50-over matches involving countries who have not achieved the official ODI status from the International Cricket Council (ICC) are all classified under List A cricket. 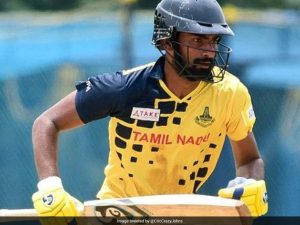 He smashes 25 fours and 15 maximums,  as he also became the first player to score five consecutive centuries in the 50-over format. 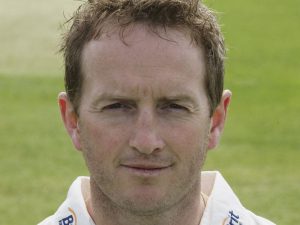 Alister Brown playing for Surry held the record since 2002. He scored a 160-ball 268,  with 30 fours and 12 sixes,  while playing for Surrey in the Cheltenham & Gloucester Trophy in England’s First Class domestic circuit.The game, which saw a total of 867 runs scored over two innings saw Brown’s Surrey team get the better of Glamorgan by nine runs in a thriller 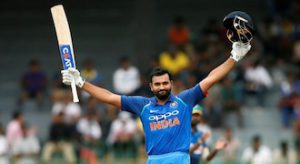 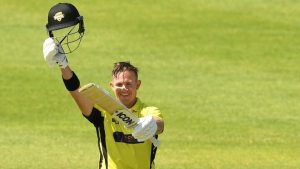 Australian explosive  batter D’Arcy Short stands fourth on the list of players with the highest individual scores in List A cricket. In a JLT One-Day Cup match in 2018 , both the Western Australia openers were dismissed cheaply. D’Arcy Short stepped in and took the responsibility and played a devastating innings of 257 off 148 balls, featuring 15 fours and an astonishing 23 sixes, to help his team reach 387. In the second innings,  Queensland were bundled out for 271 and Western Australia emerged victorious by 116 runs. 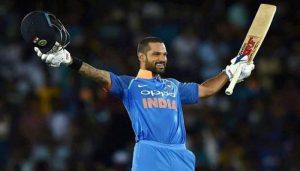 Another Indian batter to make it to the list of players with the highest individual scores in List A cricket is Shikhar Dhawan. Few days after making his memorable Test debut against Australia in March 2013, Dhawan was selected for India A team to play in a tri-Series in August later that year.In the sixth match of that series,  he scored a  destructive 150-ball 248, which guided India A to a 39-run win over South Africa A.