3 Contenders for next captain of West Indies limited-over setup 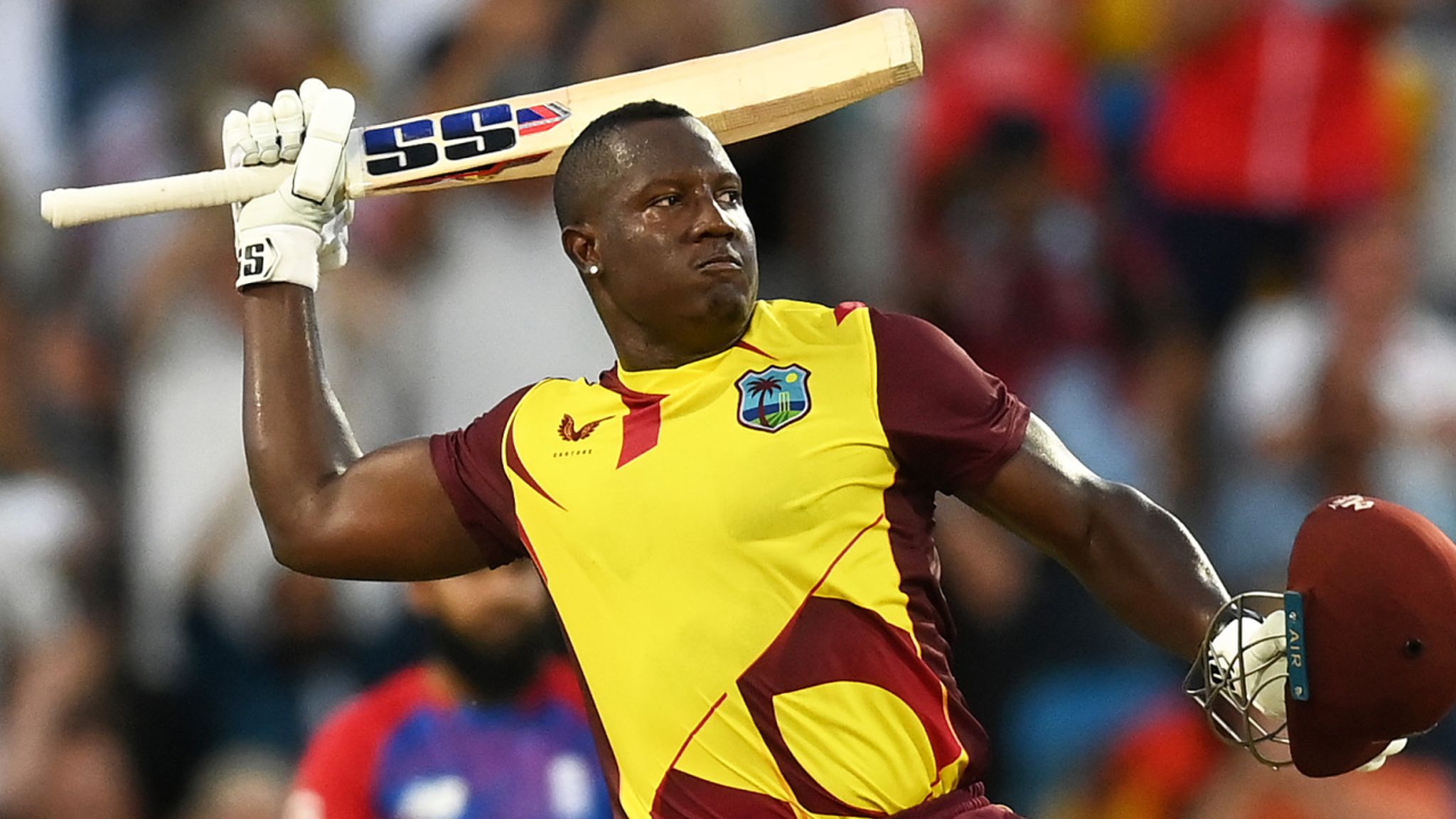 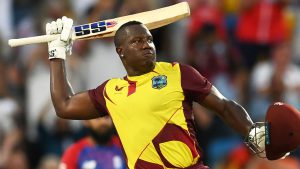 It is likely that Rovman Powell will become the next limited over captain of West Indies. He is currently the vice captain of the team. He had an impressive season with the bat for Delhi Capitals in the Indian Premier League.  He is a explosive batter and has the capability to bowl few overs. He has delivered numerous times for West Indies. He has also led teams in Caribbean Premier League and Abu Dhabi T10 league. 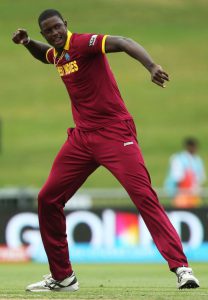 Jason Holder, the premier all rounder of the West Indies. The team heavily rely on him in the both the departments.  He is bowling all-rounder.  He bowls with a new ball and has the capability to bowl at the death. He also contribites with the bat. He is also the former captain of the West Indies team. He  plays all the formats of the  game. 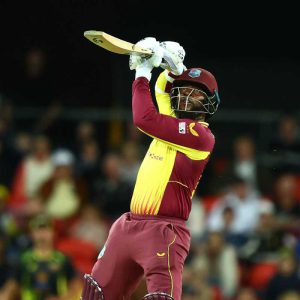 The explosive opening batter,Kyle Mayers is also the contender for next limited over captain. He has given valuble contributions at the top. He also bowls medium pace . Kyle Mayers is the new batting sensation of West Indies.