3 Contenders for next T20I captain of Australian Cricket Team 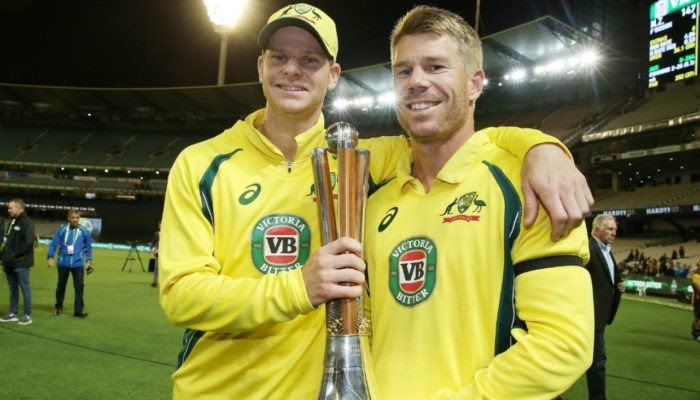 Australian T20 captain Aaron Finch says he’s not going to retire “just yet” but the decision of his retirement is still awaited.England’s win over Sri Lanka on Saturday night ensured the Aussies would fail to make the semi finals of the T20 World Cup 2022. Certain questions has been raised about his form and fitness. If Finch retires or sacked from captaincy, then Australia needs to find a replacement.  We’ll discuss 3 contenders for Australian T20I  captaincy.

Australia’s   current test captain, Pat Cummins is one of the possible players who might be appointed as the T20I  captain of the team. Hr was appointed the test captain in November of 2021 following the resignation of Tim Paine and has achieved remarkable results as a captain since then. Under his leadership, Australia managed to register a historical 4-0 ashes win against a strong England side. He also leads his team to a fantastic series win over Pakistan in Pakistan with brilliant performances both as a captain and as an individual. With his determination and will to succeed he might well be the captain that Australia needs to achieve glory in white ball cricket as well now.

Australia’s experienced opening batsman, David Warner is also another possible option to lead Australia in T20Is. He was banned from holding any leadership positions for his national team following the ball-tampering incident back in 2018 might well be making a return to his team’s captaincy role once again. He has shown his skills as a leader on several occasions for his previous  IPL franchise Sunrisers Hyderabad after leading them to the title win in 2016. 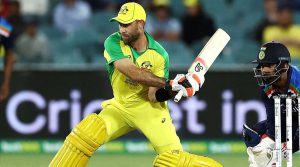 Given his importance to the team, Glenn Maxwell is considered a candidate to be named the Australian T20 captain. The all rounder has the experience captaining Melbourne Stars in the Big Bash League, and has also captained Punjab Kings (earlier Kings XI Punjab)in the IPL.