Over the years IPL has been used synonymously with entertainment. While each match in the IPL provides mere entertainment to fans, IPL finals further raise the entertainment levels sky-high. In the history of the IPL, most of the IPL finals have been a perfect end to a season filled with drama, intense-thrillers, and action-packed cricketing action.

While it is tough to rate which has been the most entertaining IPL season, we take a look at the top five most thrilling IPL final matches in the history of the league:

The IPL final in 2019 was an absolute thriller of a match. There’s no debate why 2019 Final is ranked atop in this list. It was another classic battle between the IPL arch-rivals as Mumbai Indians were up against Chennai Super Kings at Hyderabad. Mumbai Indians, after putting themselves into bat managed to score 149 in their allotted 20 overs owing to a good finish by Pollard. Though it wasn’t a huge total but proved to be enough on the finals day.

Chasing a tricky total of 150 to win the IPL, CSK didn’t have the best of starts as they kept losing wickets at regular intervals. However, Shane Watson kept CSK in the hunt throughout the innings and even came close to single-handedly winning the title for CSK. But Bumrah’s disciplined bowling saw Mumbai claw their way back in the game before a Malinga special in the final over ensured MI beat CSK in 2019 IPL final by 1 run to win their 4th IPL title. Under Steve Smith, RPS reached the finals in 2017 and had to chase 130 to win the final. Despite a lone warrior effort by Steve Smith MI bowlers never failed to pick wickets at regular intervals in pushing the chasing the team onto the back foot. Skipper Smith scored another fifty but courtesy some economical bowling in the death overs, Mumbai came out of the corner to seal their third IPL win by a run in 2017. Krunal Pandya was the star for MI, first with the bat, and then bowled tidy overs with the ball in hand. 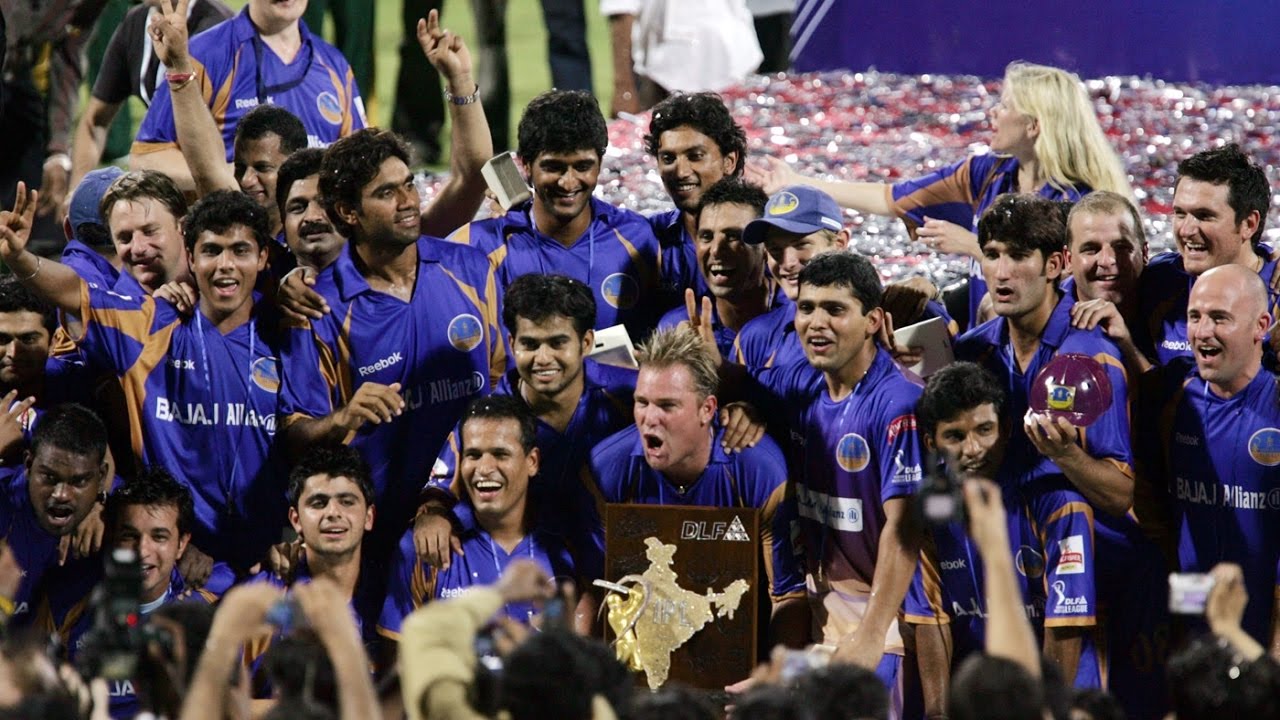 Despite being one of the greatest IPL teams in the history of the league, CSK has had a habit of losing IPL final on quite a lot of occasions, However, this all started in the inaugural IPL edition in 2008 when they faced Rajasthan Royals in the IPL final.

A Dhoni-Raina special in the first innings wasn’t enough as an all-round show by Yusuf Pathan ensured that the Rajasthan Royals would go on to chase 164 runs to win the first IPL final in 2008. The Jaipur-based franchise, under the leadership of Shane Warne, showed great composure to claim the IPL trophy. 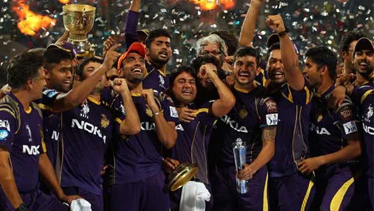 The rampant KXIP lead by George Bailey went on to reach the 2014 IPL final after finishing atop in the league table. In the final, Kings XI Punjab were up against  Kolkata Knight Riders at Bengaluru. Batting first KXIP managed to score a huge total of 199 in the first innings. It was courtesy an unbeaten 115 by Wriddhiman Saha that propelled KXIP to such a huge score.

KKR didn’t lose hope and went on to chase down 200 to claim their 2nd IPL title in three years. It was a magnificent display of batting by Manish Pandey whose 94 off 50 balls played a vital role in KKR’s title triumph.

Sunrisers Hyderabad (SRH) had to beat Kolkata Knight Riders and the now-defunct Gujarat Lions in the playoffs to reach the IPL 2016 final. Even in the final, they were up against a dominant RCB outfit featuring the likes of  Kohli, Gayle, de Villiers, Watson, KL Rahul, and others. Batting first, Sunrises Hyderabad posted a strong total of 208 owing to a half-century by David Warner and a quick cameo by all-rounder Ben Cutting.

In pursuit of their maiden IPL title, RCB began well in their first ten overs without losing a wicket. However, some disciplined bowling by SRH led to a quick collapse for the home team. In the end, even the likes of De Villiers couldn’t take their team through as SRH under the captaincy of Warner, emerged winners by eight runs in IPL 2016.

Cricketers and their superstitions

Kangaroo team did the trick before the series, prepared ‘duplicate Ashwin’ against India