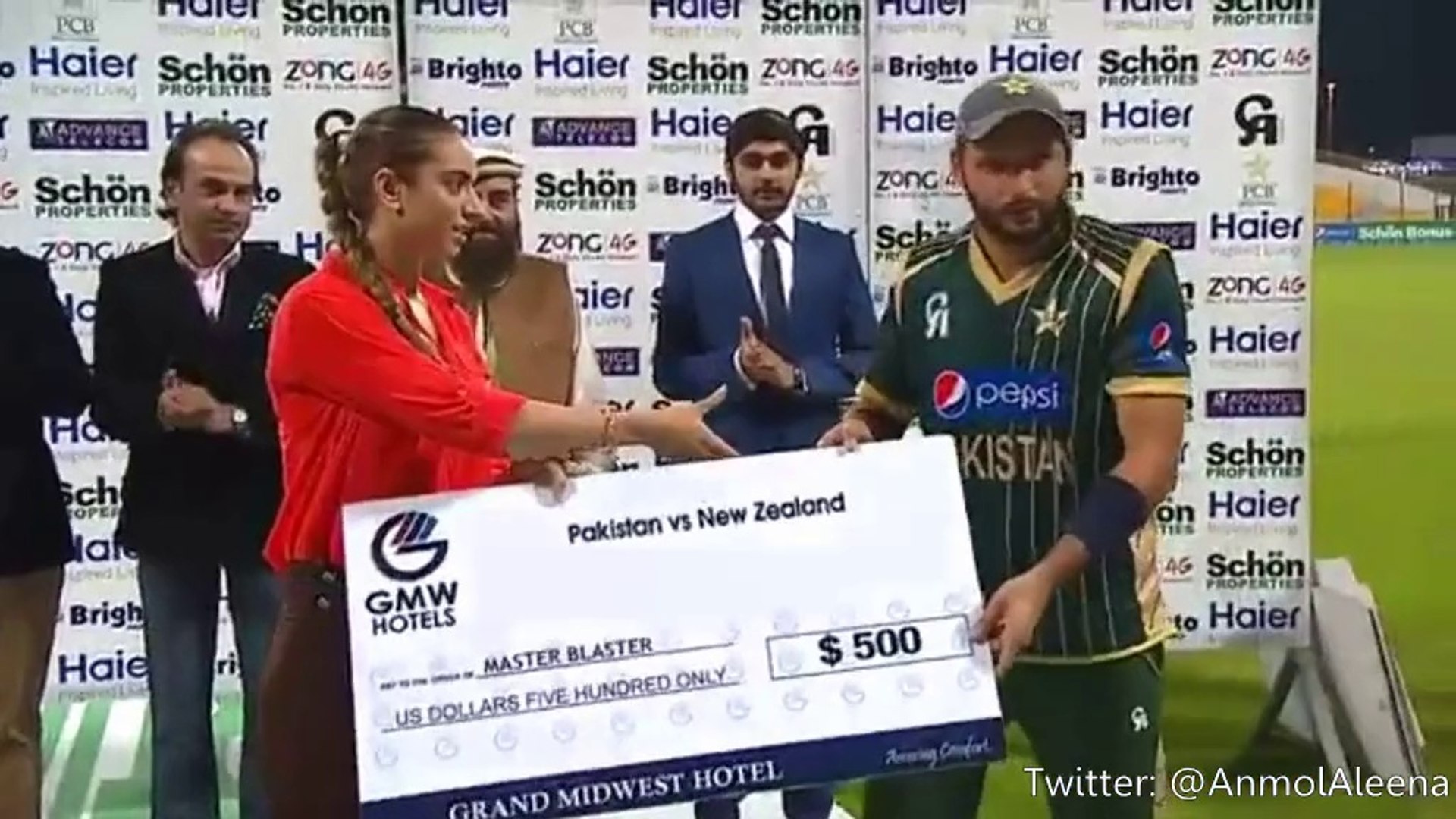 Cricket is characterized by intensity, rivalry, and passion at times the cricket fans may not remember your knock, but they’ll always remember that one awkward incident on the cricket pitch, thanks to memes on social media. Except for the person on the receiving end, everyone finds these situations amusing, including the players, the spectators, the commentators, etc. Let us look at the most embarrassing moments on the cricket field.

The fielders had a clear opportunity to run out. However, the Deccan Chargers’ batter misunderstandings gave the Chennai squad a good opportunity but they fumbled not one, but two easy opportunities. Even the commentators could not suppress their amusement. Play it a thousand times, and you won’t stop laughing, said one of the commentators. And that’s the best way, to sum up, this weird mishap was embarrassing. 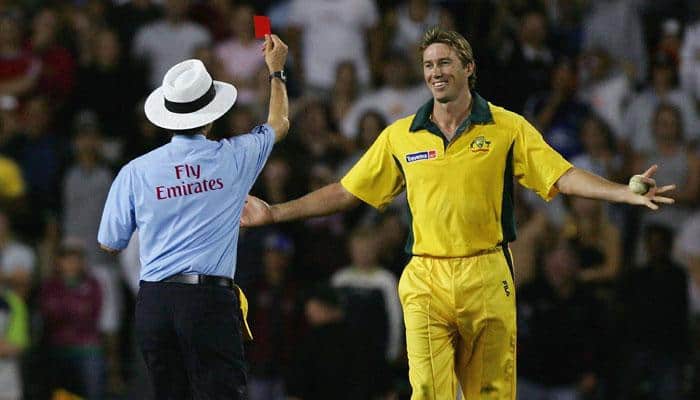 Australia and New Zealand were competing in a T20 match. The over was being bowled by McGrath. The last ball had to score 45 runs for the Kiwis. Thus, the previous ball was a formality and McGrath so decided to enjoy the fun and made a few steps while acting as though he were throwing an underarm bowl. He didn’t, however, bowl the bowl. Billy Bowden, the umpire, was made for these circumstances. He presented McGrath with a crimson notebook that he had just taken out of his pocket. The entire stadium burst out in laughter and was an embarrassing incident. 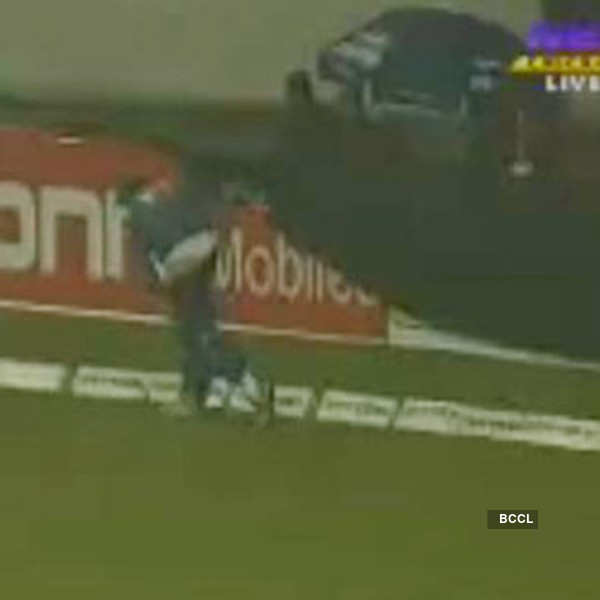 Virat Kohli works extremely hard to save runs for his side and is a great fielder. When his pants slipped off, he tried to do that against Sri Lanka in 2010. When Kohli lunged at the ball to prevent the boundary, the Sri Lankans were cruising to victory. He succeeded in blocking the boundary, but he also soiled his pants in the process, which was embarrassing. Everyone found the incident funny especially Yuvraj Singh was giggling uncontrollably. 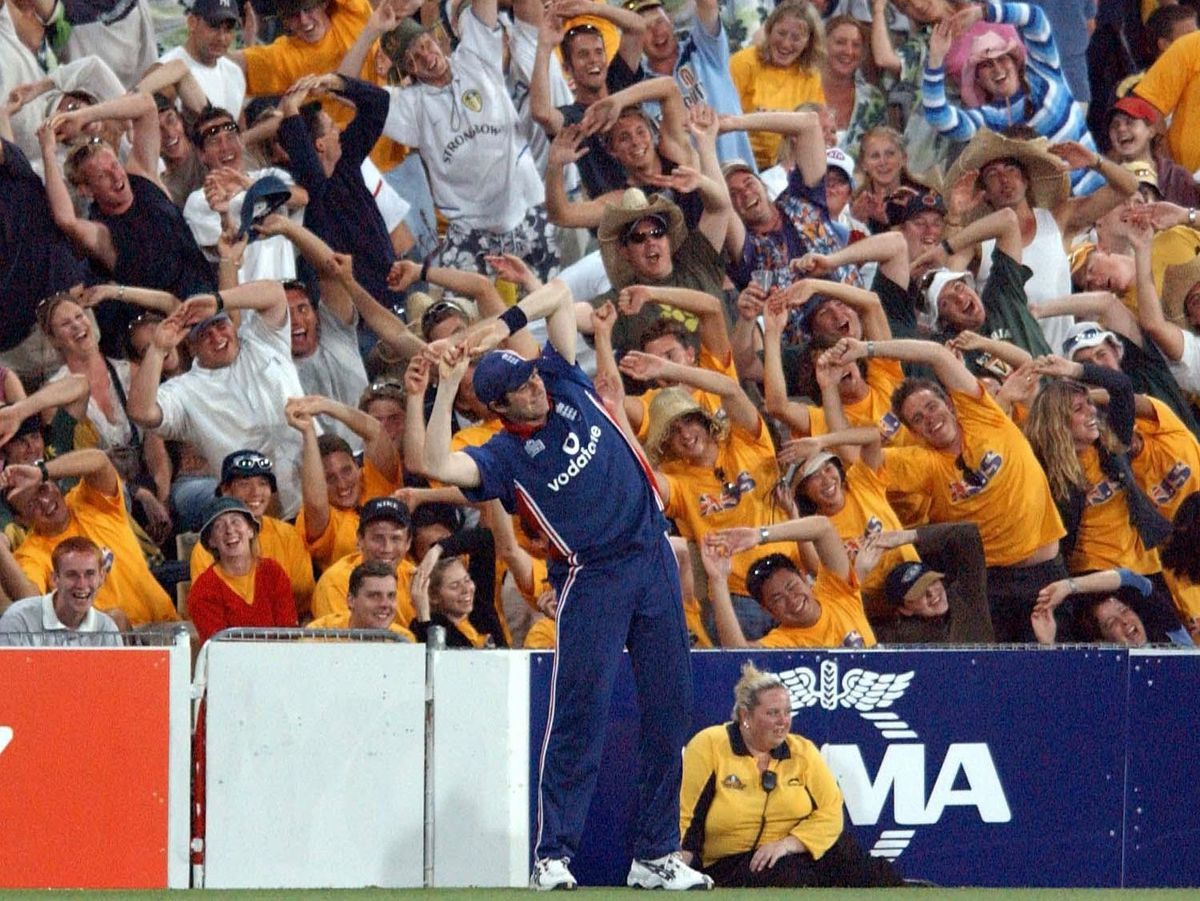 England was playing against Australia in an ODI match. The Australian team only needed 21 runs from 49 balls. The fact that England had only lost three wickets made matters worse. Ronnie Irani, an English player, was fielding close to the boundary line and started the warm-up drills. The people behind him began to copy him. Ronnie soon understood that the throng was copying him. He then started performing the workouts on purpose. Together, they performed numerous actions, and is one of the funny moments in cricket history including the crowd in the stands. In a Test match against England, the funniest runout incident won the gold medal and Injaman-Ul-Haq was dismissed in the test match for tripping over the stumps. There have been instances of the struck wicket in cricket where the batsman unintentionally touches the stumps. However, this is an unusual instance of a batsman smashing the stumps over. The bowler has the easiest wicket to face and the most embarrassing way to get out for a better. Usman Khawaja made everyone chuckle in the Big Bash League 2020–21 by switching his abdominal guard. The Australian batter encountered a problem with his abdominal guard during a game between Sydney Thunder and Brisbane Heat. Before preparing to begin his batting, Khwaja had to switch out his abdomen guard. But what he did next astonished everybody and made them all chuckle. One would anticipate that a player will swiftly change out of his uncomfortable clothes in the locker room. Usman Khawaja changed his abdomen guard on the field because he had to be on this list of embarrassing moments. ODI matches between Pakistan and New Zealand were being played in the UAE at the time of the event. Ramiz Raja invited Shahid Afridi to pick up an award that was to be delivered by one of the female sponsors during the post-match ceremony. When Shahid Afridi came over, he immediately posed for a photo and shrugged off the woman who was giving him the award. Nobody has ever been able to determine whether it was accidental or on purpose. Shahid Afridi’s prior remarks, however, raise the possibility that he did it on purpose. We witnessed one of the most embarrassing incidents during the T10 League in Abu Dhabi. Rohan Mustafa was not wearing a shirt when the bowler threw the ball, which made it difficult for him to block the boundary when it came his way. After the event, Rohan Mustafa was used as troll fodder by the supporters. Mustafa was attempting to chase the ball while also changing his clothing and he eventually became a laughing stock as his teammates and other people made fun of him. 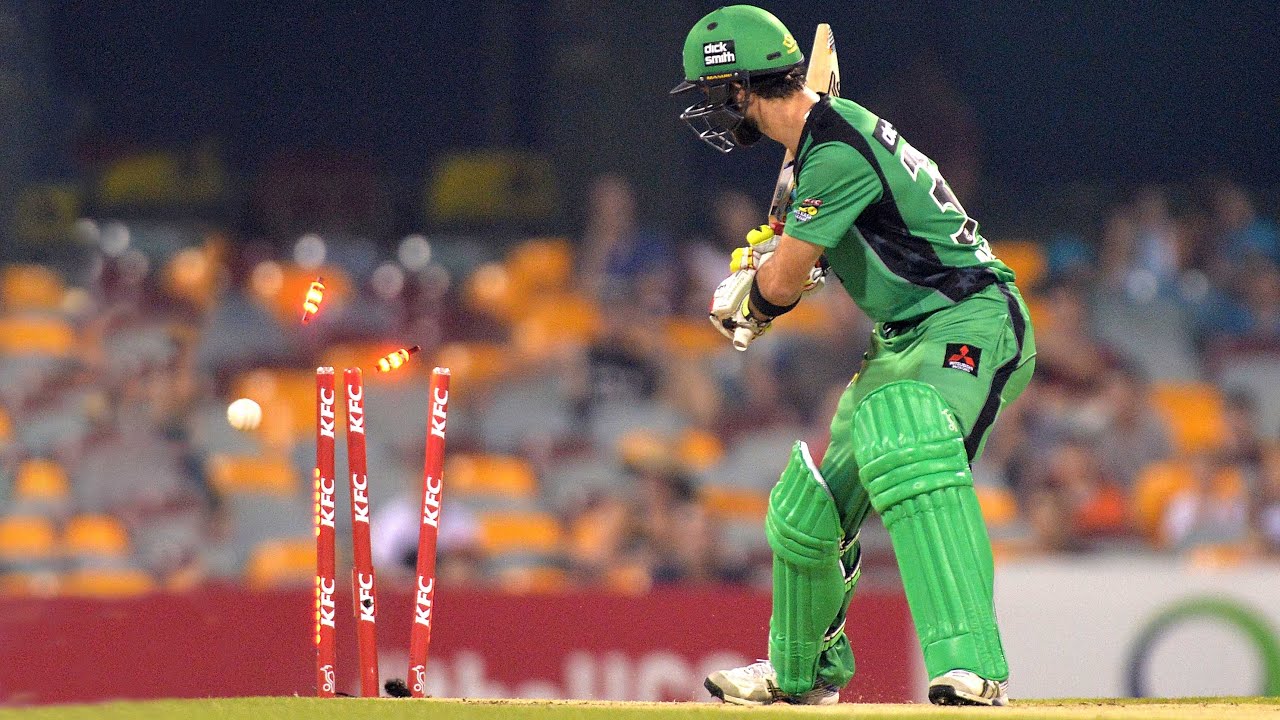 The incident happened in the Big Bash League back in December 2014. Glenn Maxwell entered the batting order during the opening over of the run chase in a match between the Melbourne Stars and Brisbane Heat. Ryan Duffield’s in-swinger was entirely misunderstood by Glenn Maxwell, who was down the track, causing him to be out-bowled. Maxi’s exit is still regarded as one of the worst in cricket history.  Maxwell might have found it embarrassing, but admirers all over the world saw it funny.

1. Hasan Ali Getting Injured While Celebrating

The event happened in 2018 while Pakistan was on tour in Zimbabwe. When Hasan Ali sprinted in, Ryan Murray was struck out. Hasan Ali performed his signature “bomb” celebration after bowling Murray out, but it failed this round, and felt a small ache in his neck as a result of the loud celebration and will now be unavailable for the final two games of the series. It still ranks as one of the most embarrassing incidents in cricket history, and Hasan Ali would probably like to forget this embarrassing moment.