Top 5 bowlers with most hat-trick in ODI cricket 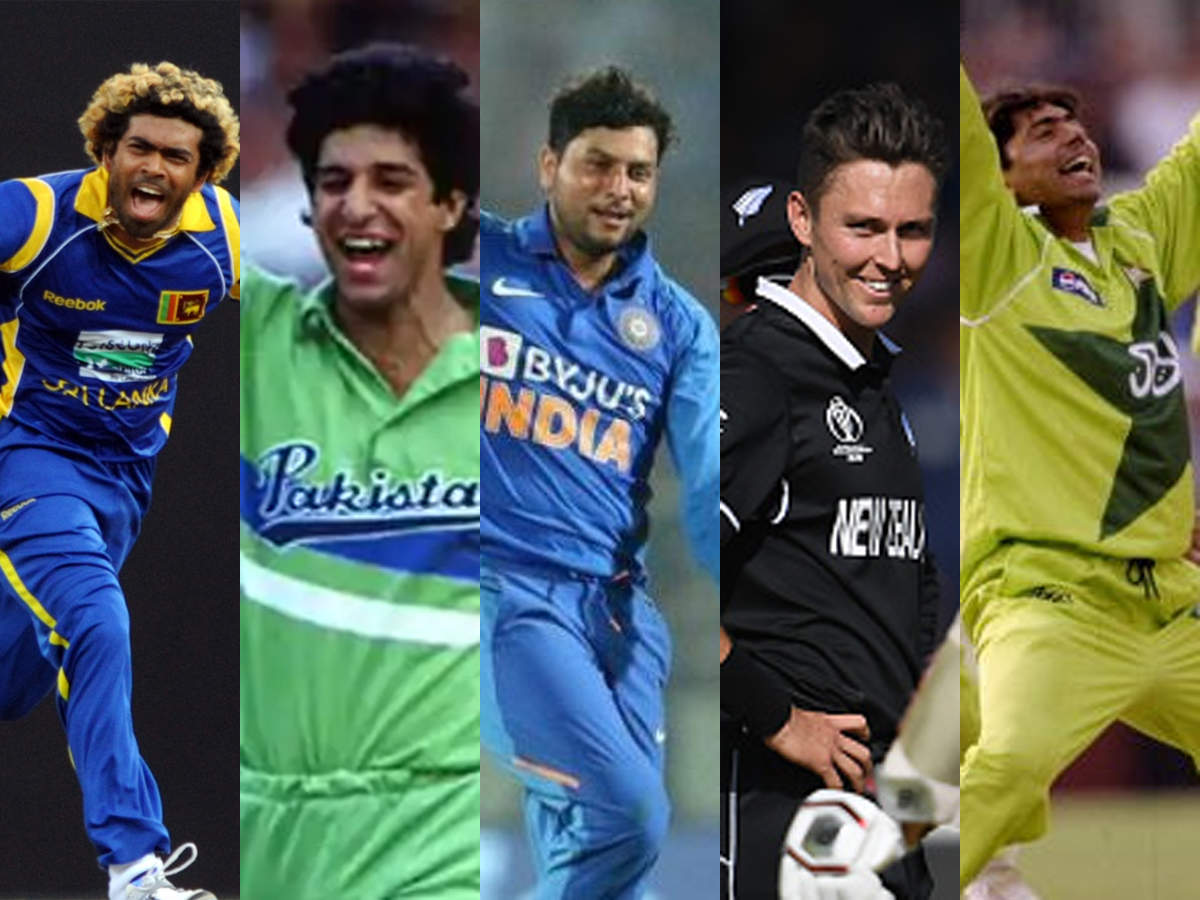 Getting a hat-trick is always been a special feeling for a bowler and for the fans. It is when they get three or more wickets in a row, Today we’ll look at 5 bowlers with multiple hat-tricks in ODI cricket. 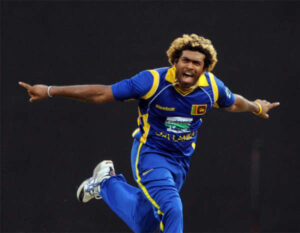 The legendary Sri Lankan fast bowler is the only bowler to have taken a hat-trick three times in his cricketing career. Lasith Malinga took his first hat-trick in the World Cup of 2007 against South Africa. In that match he managed to pick four wickets in a row. He also took hat-tricks against Kenya -and Australia in 2011. 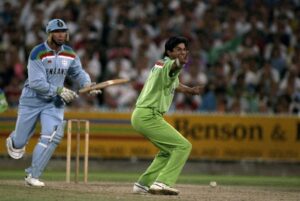 The legendary Pakistan bowler  has taken two hat-tricks in his career. He achieved the feat against the West Indies in 1989 and Australia in 1990. Both his hat-trick came on the same venue ,Sharjah.  The another common thing  in these hat-tricks were the mode of dismissal, all 6 batters were bowled. 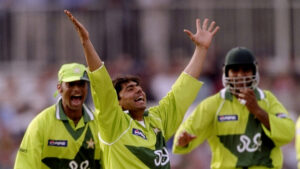 Saqlain Mushtaq, the leg spinner from Pakistan also holds the record for two hat-tricks in his playing career. He registered both his hat-tricks against the same opposition, Zimbabwe.  He took his first hat-trick in 1996 against Zimbabwe in Peshawar and repeated the same in 1999 against the same team at The Oval. 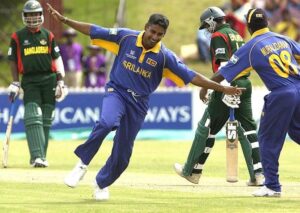 Chaminda Vaas, the legendary bowling sensation of Sri Lanka has taken two hat-tricks in his carrer. He took his first hat-trick against Zimbabwe in 2001 at his home ground in Colombo and registered his second hat-trick against Bangladesh in 2003 in South Africa at the ICC Men’s World Cup. 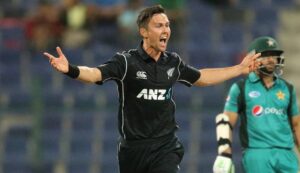 New Zealand pacer , Trent Boult has also taken two hat-tricks so far in his carrer . Trent Boult registered his feat in Abu Dhabi against Pakistan in 2018. In the ICC Men’s World Cup 2019, his dismantled the Australian batting line up ,picking up a hat-trick in that game at Lord’s.