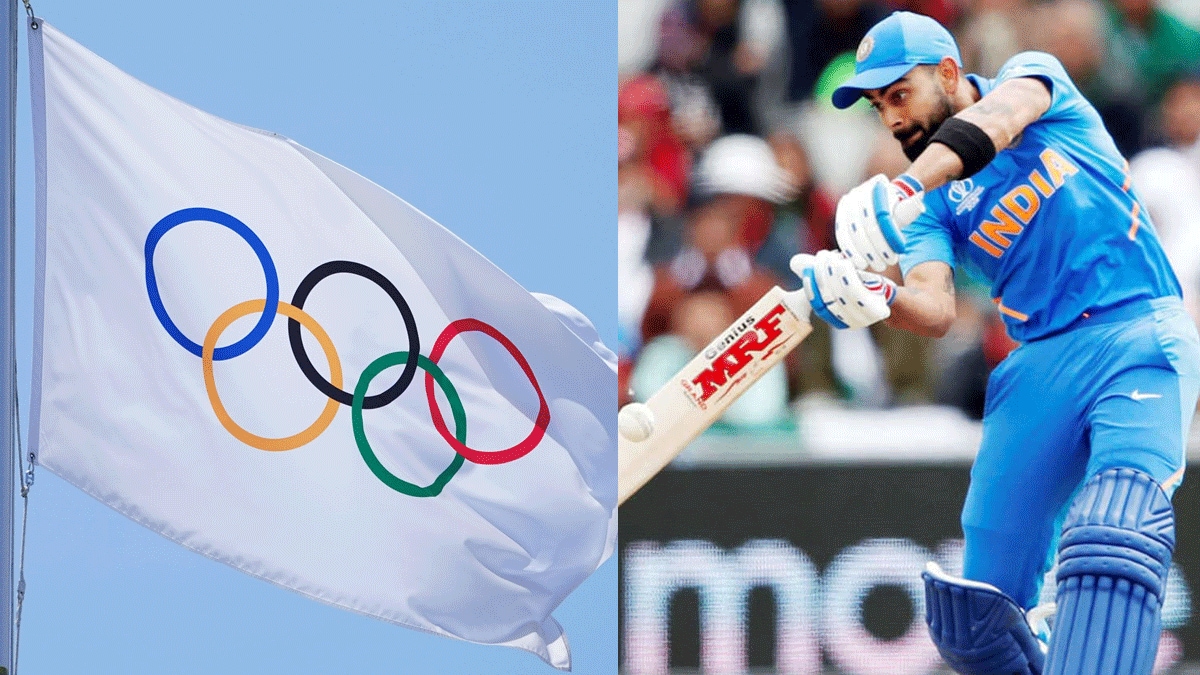 In an effort to get cricket into the major international sporting events, the International Cricket Council (ICC) has recommended six-team T20 competitions for both men and women to the Los Angeles Olympic Games organizing committee (LA28).

The International Olympic Committee (IOC) will make a final decision in October on including cricket in 2029 Los Angeles Olympics after the LA28 organizers have finalized the list of new sports by March.These will then be approved at the IOC session in Mumbai, which is likely to happen in or around October this year. The six competing teams would most likely be the top six in the ICC men’s and women’s T20 rankings on a cut-off date if the plan is approved.

The ICC is presently exploring ideas with the LA28 organizers before deciding on a tournament format, as per ESPNcricinfo.

T20 was suggested as the format because LA28 and the IOC had both informed the ICC that the format should be one in which a world championship is held (which would exclude T10, for example), has a brief duration (which excludes ODIs), and has a sizable amount of spectator engagement. 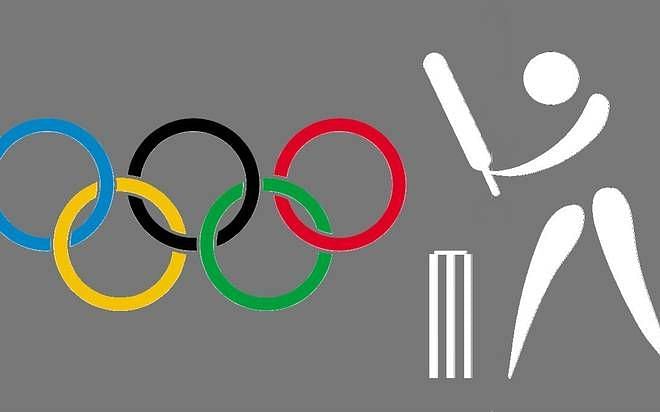 The IOC’s effort to become more cost-effective, which it has outlined as part of its strategic plan named ‘Olympic Agenda 2020 5’, is the primary reason why the ICC recommends six-team events. It has been established that minimizing inflated team sizes across disciplines, as well as the overall contingents, is the best method to reduce costs. As a result, there will be 10,500 athletes competing in the 2024 Paris Olympics, down from the 11,300 competitors competing in the 2021 Tokyo Games.

2020 5 strategic plan, which supports numerous high-profile events including LA28, includes cost-saving “opportunities,” and the IOC has highlighted “developing the event-based program with a main focus on simplifying the venue master plan, and decreasing cost and complexity in each sport.”

Will Suryakumar-Arshdeep’s luck shine? 18 awards of ICC will be announced in the next four days