Sri Lanka Cricket board  had requested the BCCI to make changes in the fixture  to ensure a smooth bubble-to-bubble transfer of their T20 players, who will return from playing a series against Australia.

Sri Lanka will play a 3-match T20 Series against India in Lucknow, Dharamshala and Mohali. After the T20 Series they will face India in a 2-match test series.

Apart from the last T20I match, the Mohali Stadium in Punjab will also host the first Test match. Thanks to the prevalent winter, the BCCI is now ready to give Mohali a day-night Test match due to the problem of fog and excess dew on the ground under lights.

This means the second and final Test match of the Sri Lanka tour will be played at the M Chinnaswamy Stadium in Bengaluru with the pink ball under lights, which recently upgraded its floodlights. Another reason for the change as per a Karnataka State Cricket Association official is Bengaluru offers direct connectivity to Colombo, which would then allow Sri Lanka to fly home without a stopover. 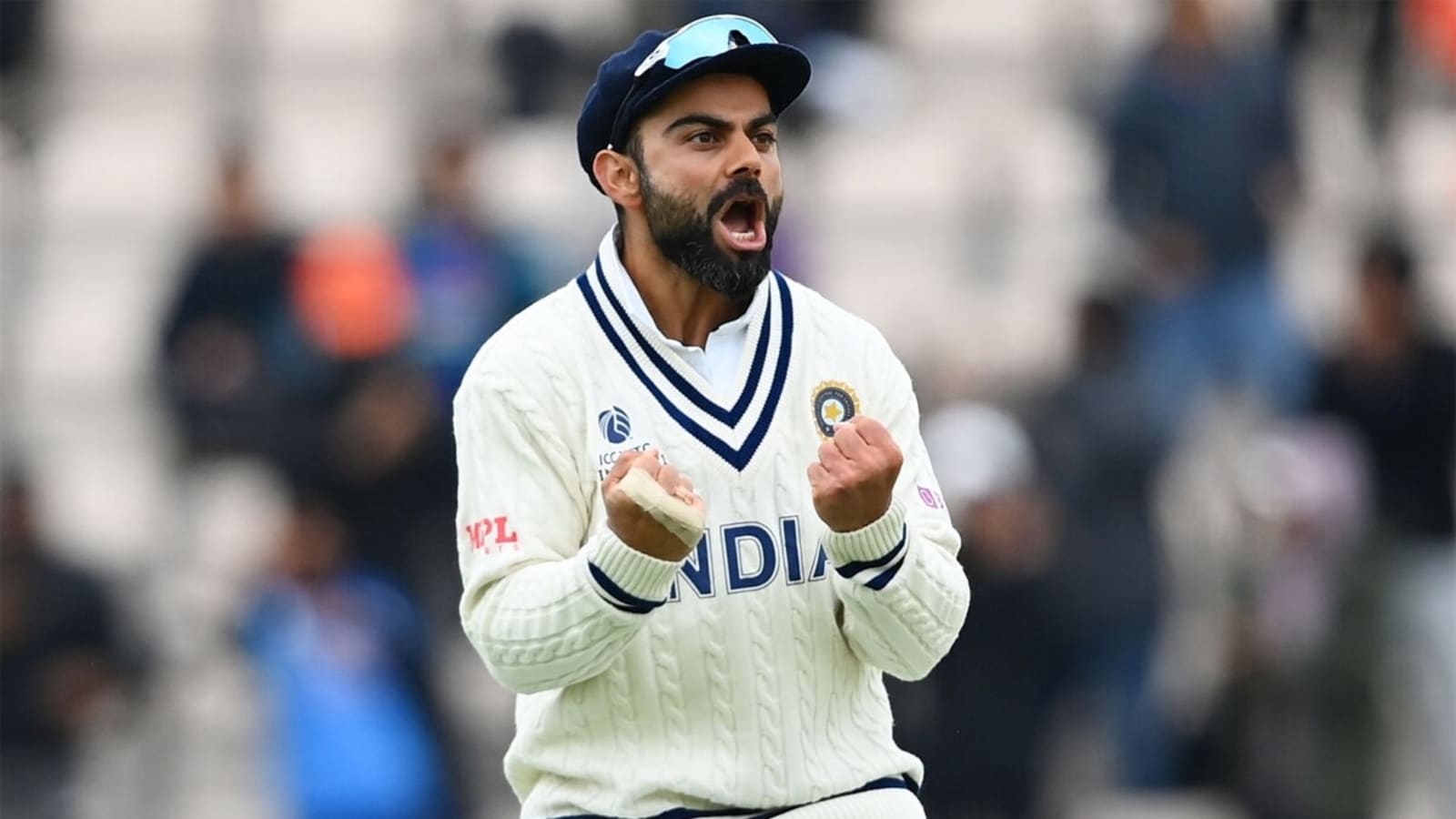 This will also mean that former India captain Virat Kohli might miss out on playing his 100th Test in Bengaluru, as previously scheduled. It was expected that Kohli will play this milestone match in Bengaluru which is the home of his IPL franchise Royal Challengers Bangalore and he shares a great fan following in the city.

When and where will the India vs New Zealand match be played? Know the full schedule of T20I and ODI series

Rohit, Virat and Bumrah will return, know the complete schedule of ODI series

Kangaroo team did the trick before the series, prepared ‘duplicate Ashwin’ against India