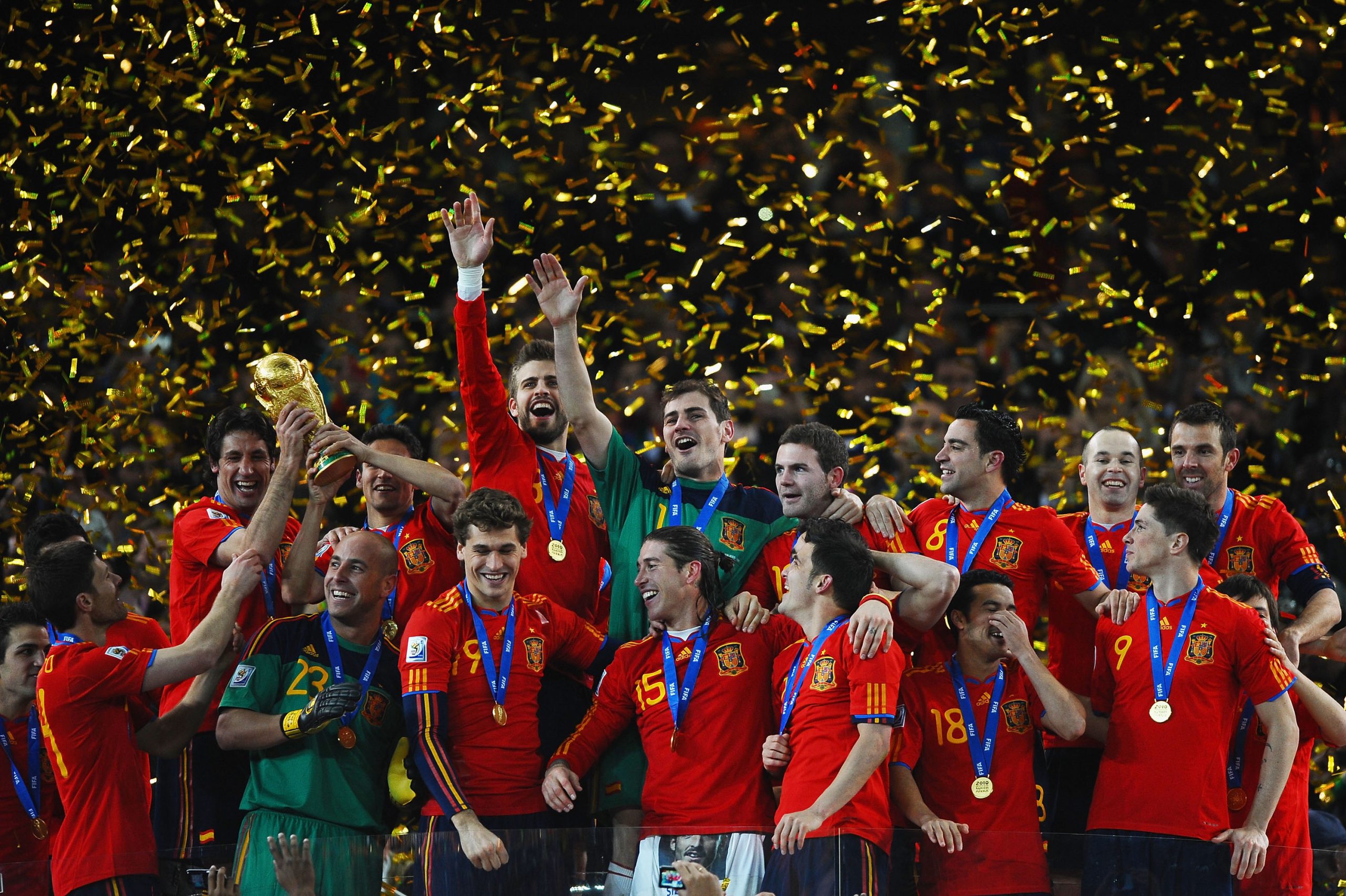 1. The Netherlands has played the most semi-finals and finals of the FIFA World Cup without reaching glory even once. 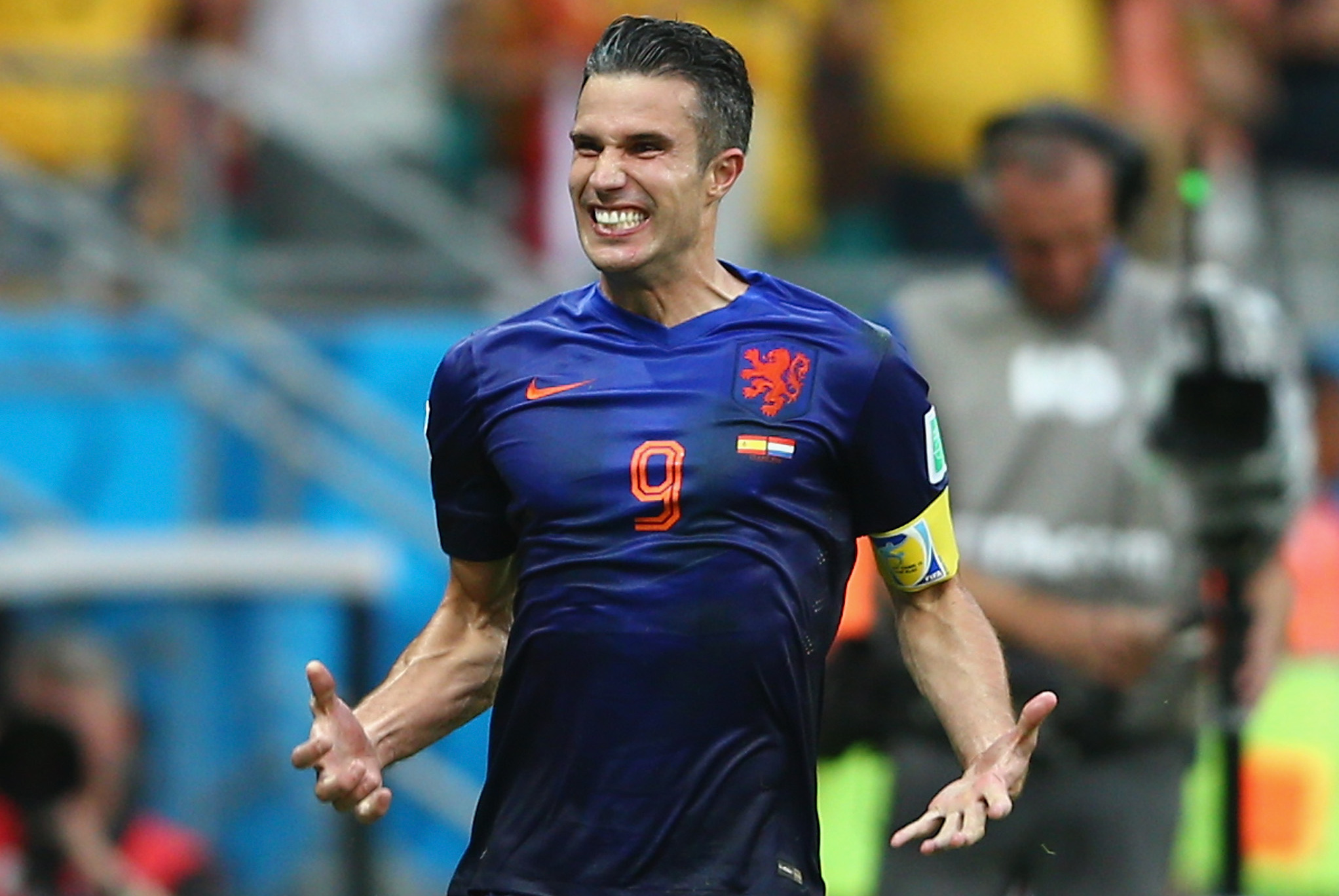 The Netherlands has played 5 semi-finals till now, from which they reached thrice in the World Cup finals, losing their last final against Spain in the extra time due to Andres Iniesta’s winner and losing their previous Semi-final match in the World Cup to Argentina in the year 2014. In 1974 and 1978, The Netherlands lost to West Germany and Argentina in the finals of the FIFA World Cup and are the only team who have reached or past the semi-finals but still couldn’t have their hands on the world cup trophy.

2. Argentina has reached 5 semi-finals till now and won all of them in the FIFA World Cup

Argentina won their previous Semi-final in the FIFA World Cup in 2014 against the Netherlands and won that in the penalty shootout, Argentina has reached the finals every time they reached the Semi-finals till now but has won only 2 of them, once in 1978 and once in 1986 under the leadership of Diego Maradona. Argentina lost their previous Semi-Finals against Germany in the 2014 edition of the World Cup.

3. Argentina’s Lionel Messi is the only player in the history of football to score goals in his teens, 20s, and 30s in the FIFA World Cup. 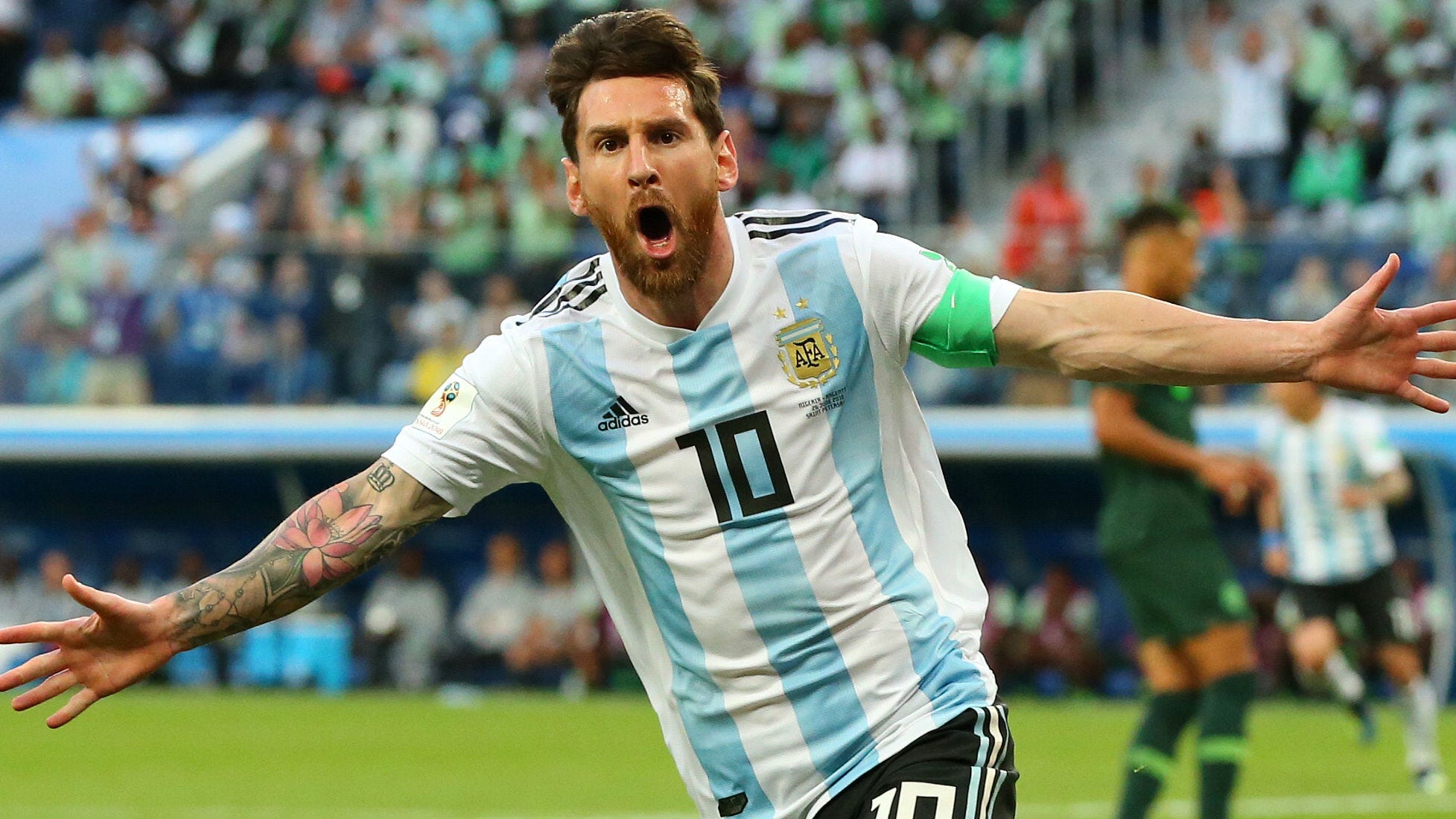 Lionel Messi achieved this feat by scoring in the 2018 edition of the World Cup in the must-win game Against Nigeria with beautiful ball control and a finish to the back of the net.

4. Only 3 players in the history of the FIFA World Cup who scored 5 or more  in 2 different World Cups