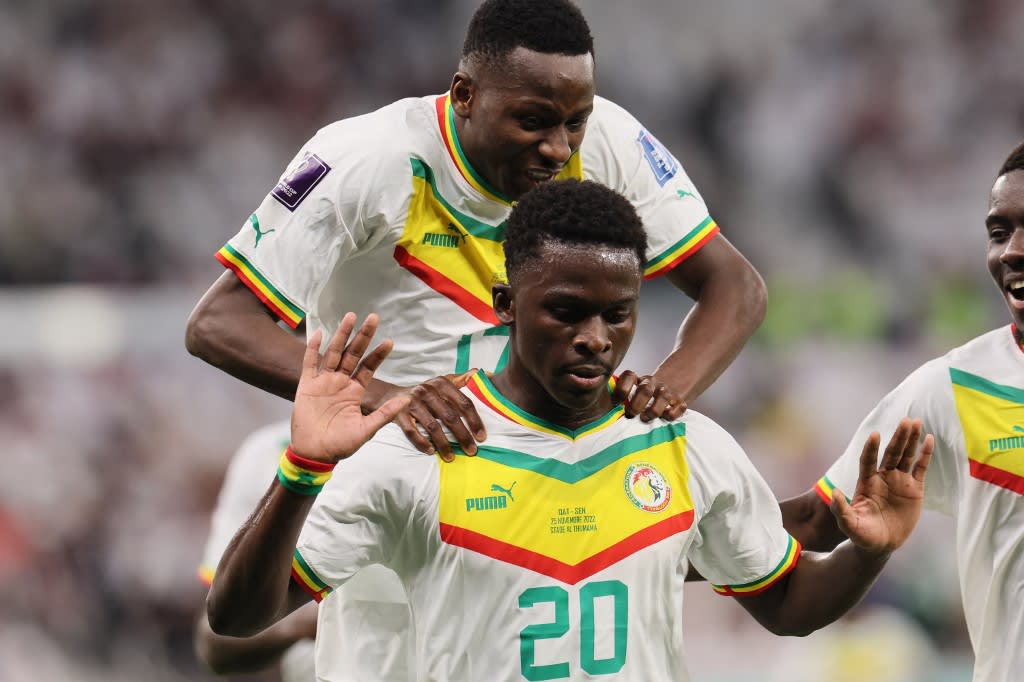 Hosts Qatar have been eliminated just 2 games into the World Cup after a 3-1 defeat to Senegal at Al Thumama Stadium. Qatar is at the bottom of Group A with one game to play and became the first team to be knocked out of the competition after the Netherlands drew against Ecuador.

What happened in Qatar vs Senegal? Qatar became the first host to be eliminated from the group stage only with one game remaining as a host of the World Cup. Boulaye Dia and Famara Diedhiou struck either side of half-time to put Senegal in control as they set about responding to their opening-night defeat to the Netherlands. Qatar’s penalty appeal got ignored after Akram Afif was bundled over by Ismaila Sarr, but later on in the first half Boulaye Dia gave Senegal a lead, capitalizing on a mistake by the Qatar defender. His goal came right toward the end of the first half. The second half saw Senegal double their lead early as Famara Diedhiou headed past the Qatar goalkeeper off a corner. In the minute 62nd Almoez Ali registers Qatar’s first shot on target at the FIFA World Cup which was saved by Edouard Mend, Ismael Mohammed shot forces, Edouard Mendy, to make a super save. Although Mohammed Muntari gave the hosts some hope late on as he scored the first ever world cup goal for Qatar, Bamba Dieng made sure that the points would go to Senegal, immeasurably boosting their last 16 hopes.