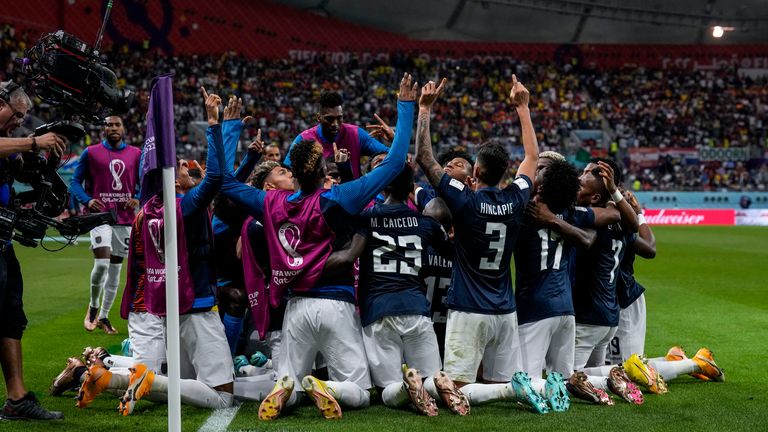 The young talent Cody Gakpo scored again at the World Cup for the Netherlands against Ecuador but the Netherlands missed the chance to secure a place in the last 16 on Friday as they were held to a 1-1 draw by a battling Ecuador, a result which eliminated host nation Qatar.

What happened in Netherlands vs Ecuador? Gakpo, the trending PSV Eindhoven forward who has been strongly linked with Manchester United, put the Netherlands in the driving seat with a superb strike in the 6th minute at the Khalifa International Stadium. 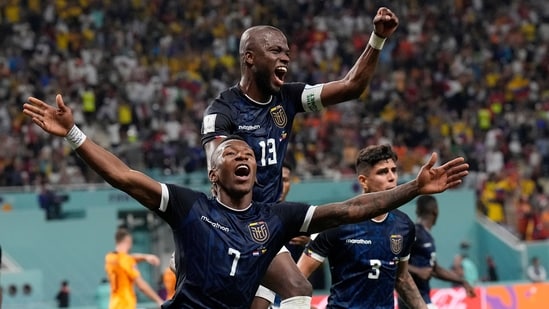 With huge support behind them, Ecuador fought back with such intensity that the Dutch were rattled, and they deserved the equalizer when it came through Enner Valencia four minutes after half-time. It was Ecuador captain Valencia’s third goal of the FIFA World Cup 2022 already after his brace in his country’s opening game against Qatar which his team won.

Netherlands’ only shot on target was Gakpo’s goal as they were pushed back by Ecuador for the rest of the game.

Giant Dutch goalkeeper Andries Noppert had to get down to his right to keep out a shot from Valencia, who had been a pre-match fitness doubt. Then Ecuador thought they had equalized in first-half stoppage time when Pervis Estupinan diverted an Angelo Preciado shot into the net, but the goal was disallowed for offside against Jackson Porozo.

Barcelona forward, Memphis Depay, then came on as a substitude at the start of the second half but Ecuador soon got their equalizer.

And with this draw between these two team  the host nation, Qatar, who already lost their opening 2 matches, is the first team to be eliminated from their own World Cup. 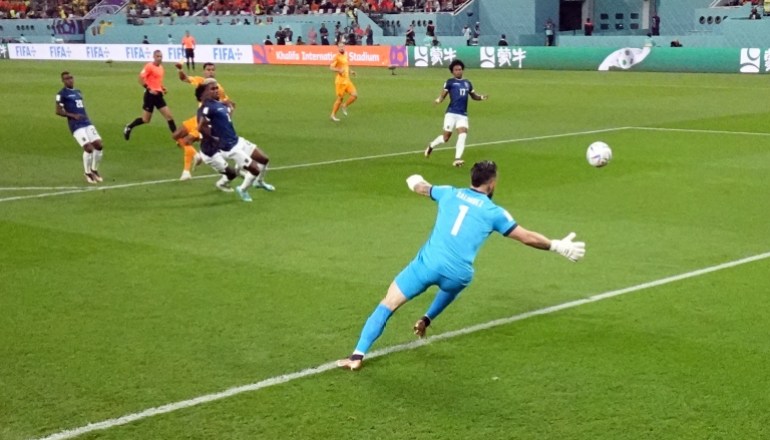 Estupinan was again involved as his shot was saved by Noppert but Valencia followed in to convert the loose ball. An amazing evening for Ecuador was ruined by the sight of Valencia coming off on a stretcher late on and then sitting with ice around his right knee, and their fans will hope their all-time top scorer can recover quickly.

The South American side will surely need him for a nail-biting showdown with Senegal with a place in the last 16 on the line as it is a stage that Ecuador have reached only once before when they were beaten 1-0 by England in 2006.