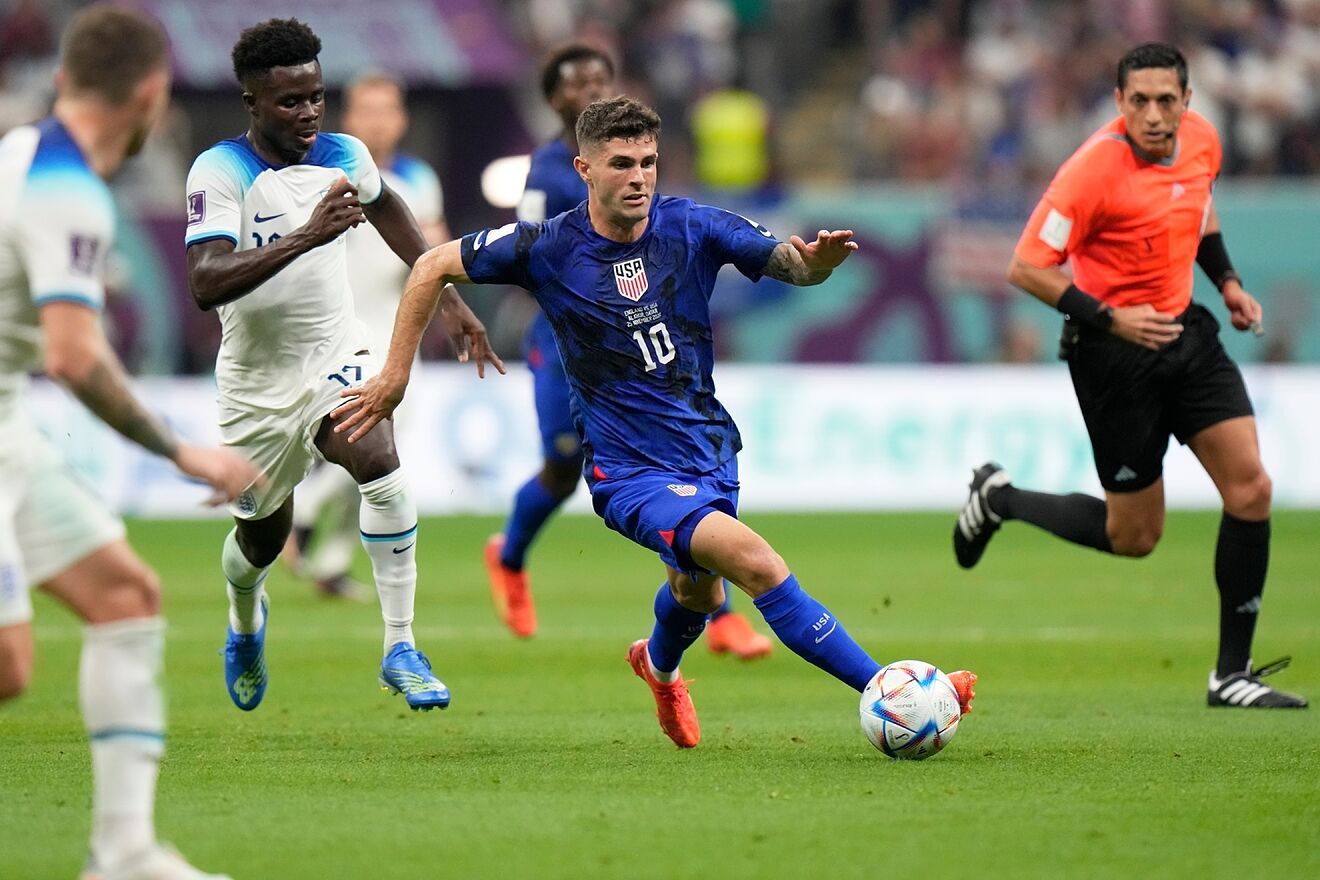 The young United States side outplayed the individually talented England team in the World Cup Group B match but were forced to settle for a 0-0 draw due to lack of clinicalness at the Al Bayt Stadium on Friday.

England, unchanged from their last win against Iran, could have sealed their place in the last 16 with a win but were careless in possession and struggled frequently during the whole match . The youthful American side, full of fast pace and skill, kept England on the back foot for most part of the match.

What happened in England vs U.S.A?

Gareth Southgate put on winger Jack Grealish, and replaced Raheem Sterling and Jude Bellingham, who never seemed to be high on intensity in this match, with defensive midfielder Jordan Henderson.

England had more possession as the game progressed into the final quarter, but struggled to convert their decent chances. Captain Harry Kane headed wide, while the introduction of Marcus Rashford also failed to help. Some England fans were heard booing at the final whistle. 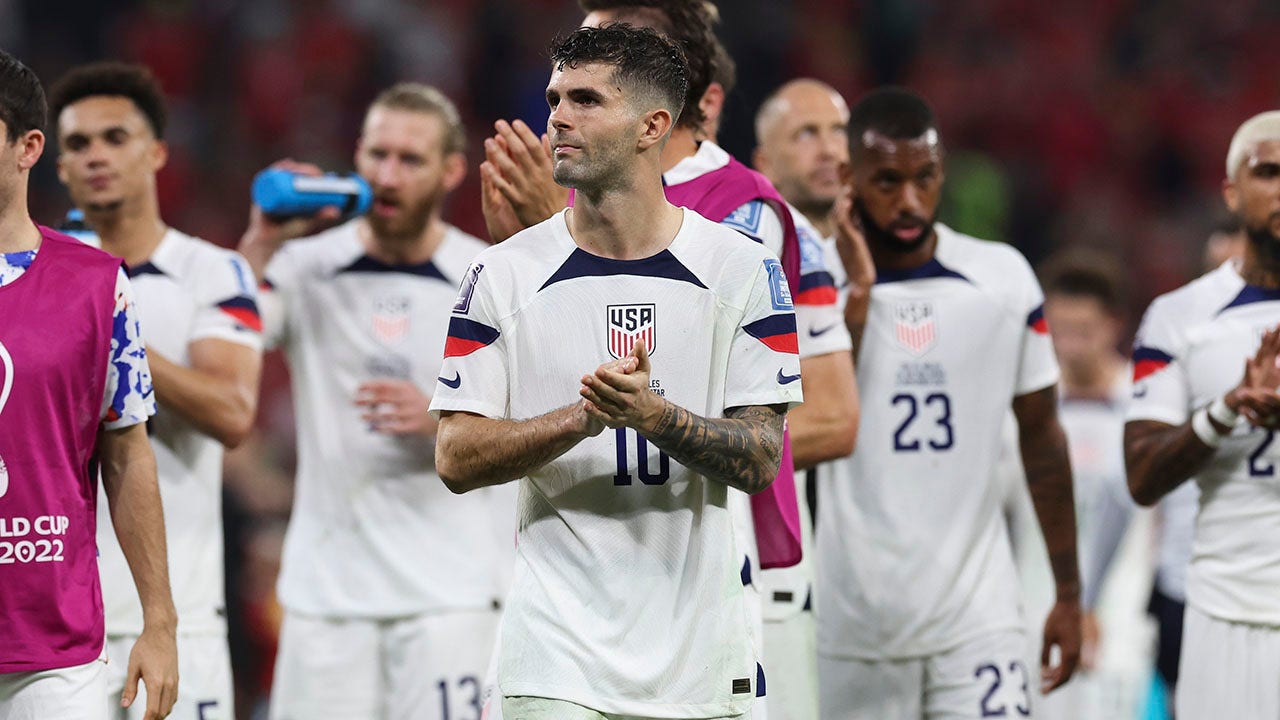 The USA had the most chances in the first half, nearly scoring one in the 32nd minute of the match when Christian Pulisic hit the crossbar, though England finished the first half strong when Mason Mount made an intelligent run into the box, striking a first-time effort that was palmed behind by USA goalkeeper Matt Turner.

The second half was a nerve-wracking 45 minutes for English fans, with the USA continuing to put Southgate’s team under pressure several times until Jack Grealish came on and injected some energy into England’s attack but failed to get the ball in opposition net.

Manchester United’s Marcus Rashford attempted to test the USA’s defence after Kane played him a fine ball, but there was no intent in the strike and it was an easy save. 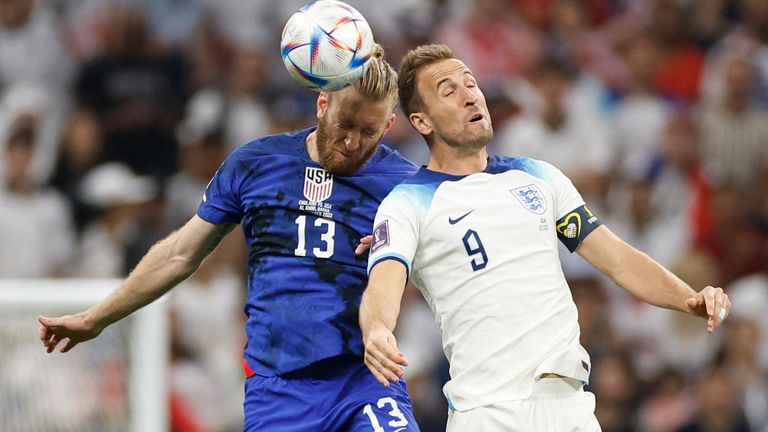 The English team missed out on a big chance late on after a last-minute effort from Kane saw his header from Luke Shaw’s free-kick go wide.