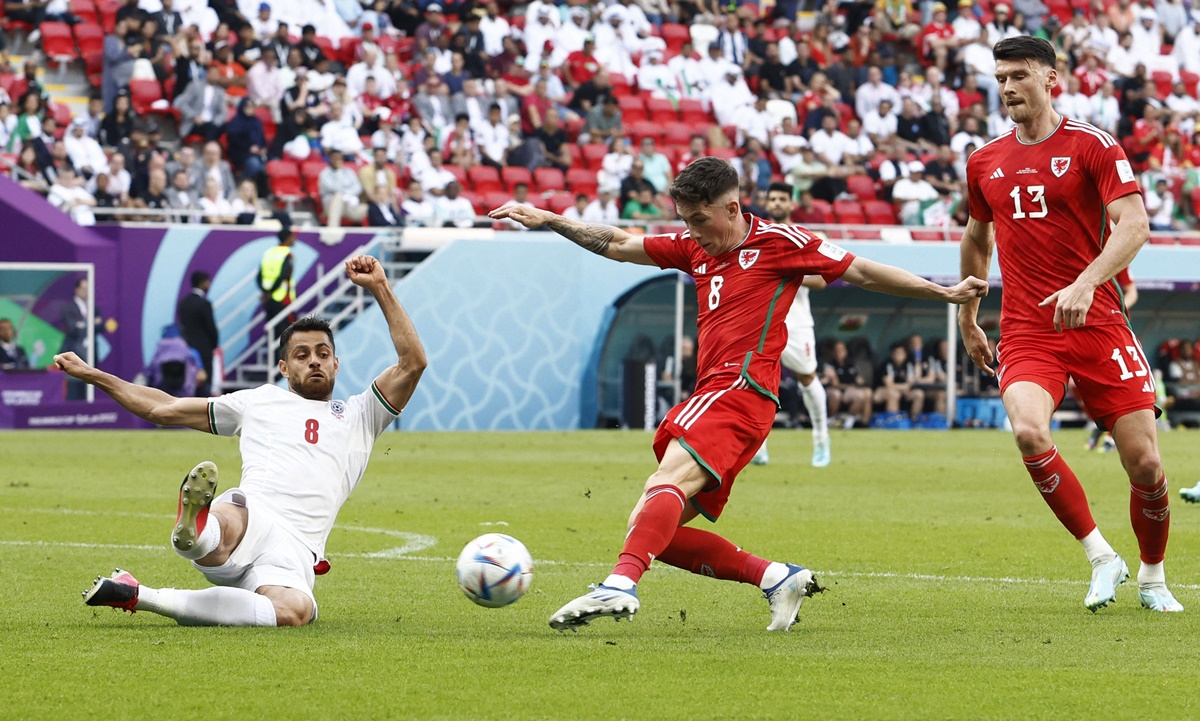 Iranian Midfielder Rouzbeh Cheshmi scored the 1st goal for his team in the 8th minute of stoppage time, turning the game in Iran’s favor as they went on to defeat Wales 2-0.

What happened in Iran vs Wales?

Wales dominated the possession throughout the match, and the first half of the match had been a closely contested affair Fans of both teams passionately urged their teams on. But the Iranian side eventually emerged as the better team in the 2nd half, pleasing their manager Carlos Queiróz who was happy to see some pride in his side. 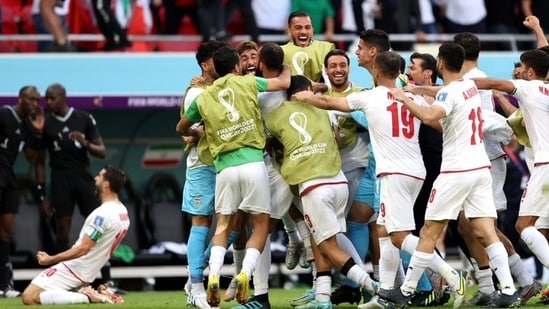 For long spells, it seemed as though the game would end goalless as both sides found it hard to break down their opponents. But a red card for Wales keeper Wayne Hennessey after a violent foul on Iranian forward Mehdi Taremi gave the chance to the opposition and allowed them to gain an upper hand with the numerical advantage.

Just before stoppage time, Cheshmi scored the first goal for his team with a peach of a strike, 3 minutes later, Ramin Rezaeian’s chipped finish added gloss to the scoreline. The Asian underdogs made the most of their one-man advantage, scoring 2 injury-time goals to beat Wales 2-0 to stay alive in Group B. The first half remained a drab affair, with neither of the two teams managing to create many big chances. Earlier, Gareth Bale made history for Wales as he started the game against Iran, making his 110th appearance.

Saudi Arabia defeated Argentina by 2-0, then Japan defeated Germany by 2-0, then South Korea played a goalless draw against Uruguay, and now the Iranian side defeated Wales by 2-0. Asian teams are having a dream run at the grandest stage of them all.