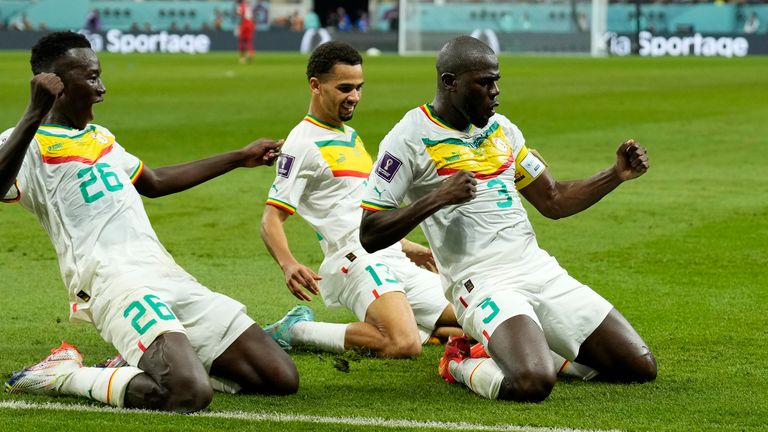 Yellow cards knocked the African side, Senegal out of the FIFA World Cup in Russia 4 years back, and for a brief moment in the 2nd half last night, it looked like it might be men in yellow going ahead this time.

What happened in Senegal vs Ecuador?

But after Moises Caicedo’s clinical finish had canceled out the lead of Ismaila Sarr’s opener and seemingly set Ecuador’s course for the last 16, Koulibali provided what Senegal needed as his volley secured 2nd place in Group A for his team and sent the African champions into the knockout round for only the 2nd time in the history of the World Cup.

For the first time in Qatar, the full-time whistle brought that familiar tournament scene, swathes of bibbed substitutes tearing on to hail one set of players while the other collapsed to the turf.

An exit this early was harsh for Ecuador, whose performances in blowing away Qatar and going toe-to-toe with the mighty Netherlands had marked them out as one of the surprise package at this tournament having a potential to go ahead in the tournament. Still, the South American side could not deliver a third performance of the same intensity.

For Senegal, a last-16 clash with England will await should Gareth Southgate’s men secure the top spot in Group B against Wales later tonight. Ecuador have been at their thrilling best in this tournament, but starting the game with the point they needed had seemed to inhibit Gustavo Alfaro’s side. The manager made a double change at half-time, sending on Jeremy Sarmiento and Jose Cifuentes for Alan Franco and Carlos Gruezo in a bid to add impetus and suddenly it was Senegal with everything to lose.

On 67 minutes, it slipped, Felix Torres’ header finding an unmarked Caicedo at the back post, the Brighton midfielder played onside by a man standing literally inside the goal as he became the first Ecuadorian other than Enner Valencia to score at a World Cup in more than 16 years. 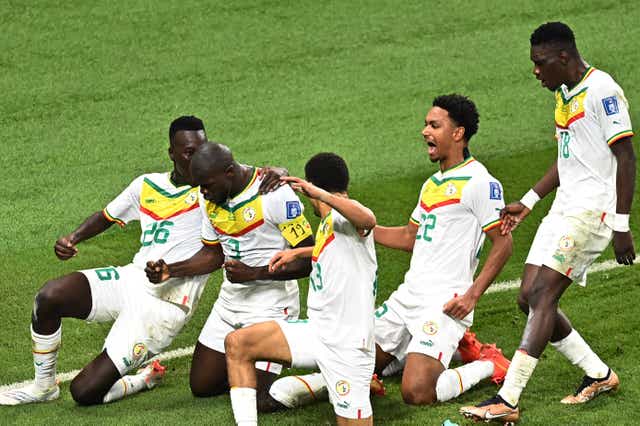 Had Valencia scored, he would have become the first man responsible for 7 consecutive goals for a country at the tournament. The former West Ham striker’s attempt at clearing Idrissa Gueye’s free-kick teeing up Koulibaly for the superb volleyed finish that put Senegal back ahead.