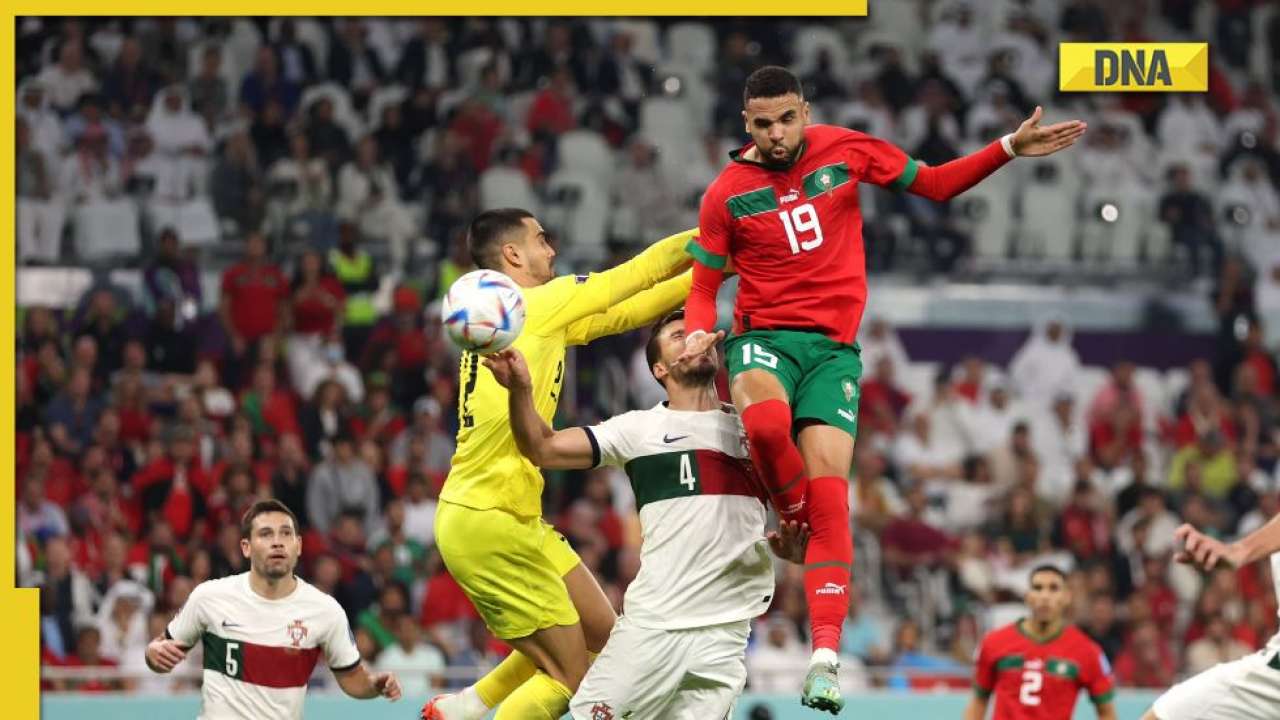 Youssef En-Nesyri scored the winning goal in the 42nd minute to continue Morocco’s improbable run that has generated an outpouring of pride in the Arab world during the first World Cup to be staged in the Middle East.

What happened in Morocco vs Portugal? The 37-year-old Ronaldo, one of soccer’s greatest players, didn’t start for the second straight game but came on as a substitute in the 51st minute and missed a chance to equalize in stoppage time.

The five-time world player of the year is set to finish his career without capturing the World Cup or ever getting to the final. He headed right off the field after the final whistle and was crying as he walked down the tunnel. 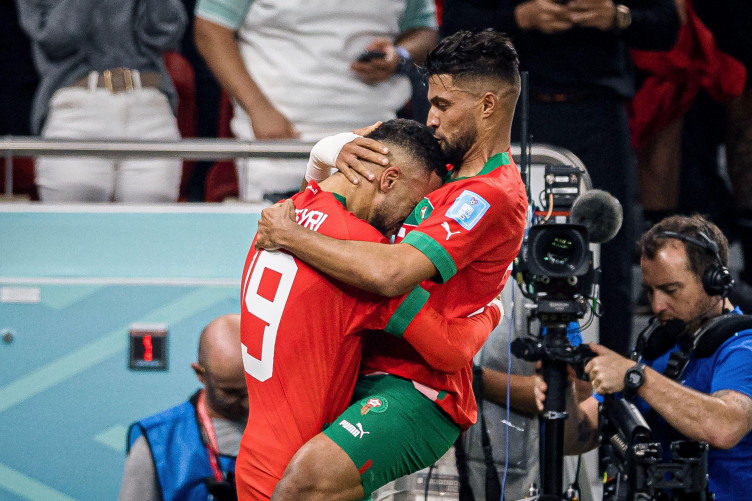 It is a seminal moment in World Cup history, with an African nation finally advancing to the levels typically only reached by European or South American teams. Cameroon (1990), Senegal (2002), and Ghana (2010) all reached the quarterfinals but got no further.

A cross was swung in from the left and En-Nesyri leaped between Portugal goalkeeper Diogo Costa and defender Ruben Dias to head into the empty net.

Ronaldo, who will be 41 by the time of the 2026 World Cup in the United States, Mexico, and Canada, had been looking to reach the semifinals for only the second time after 2006. 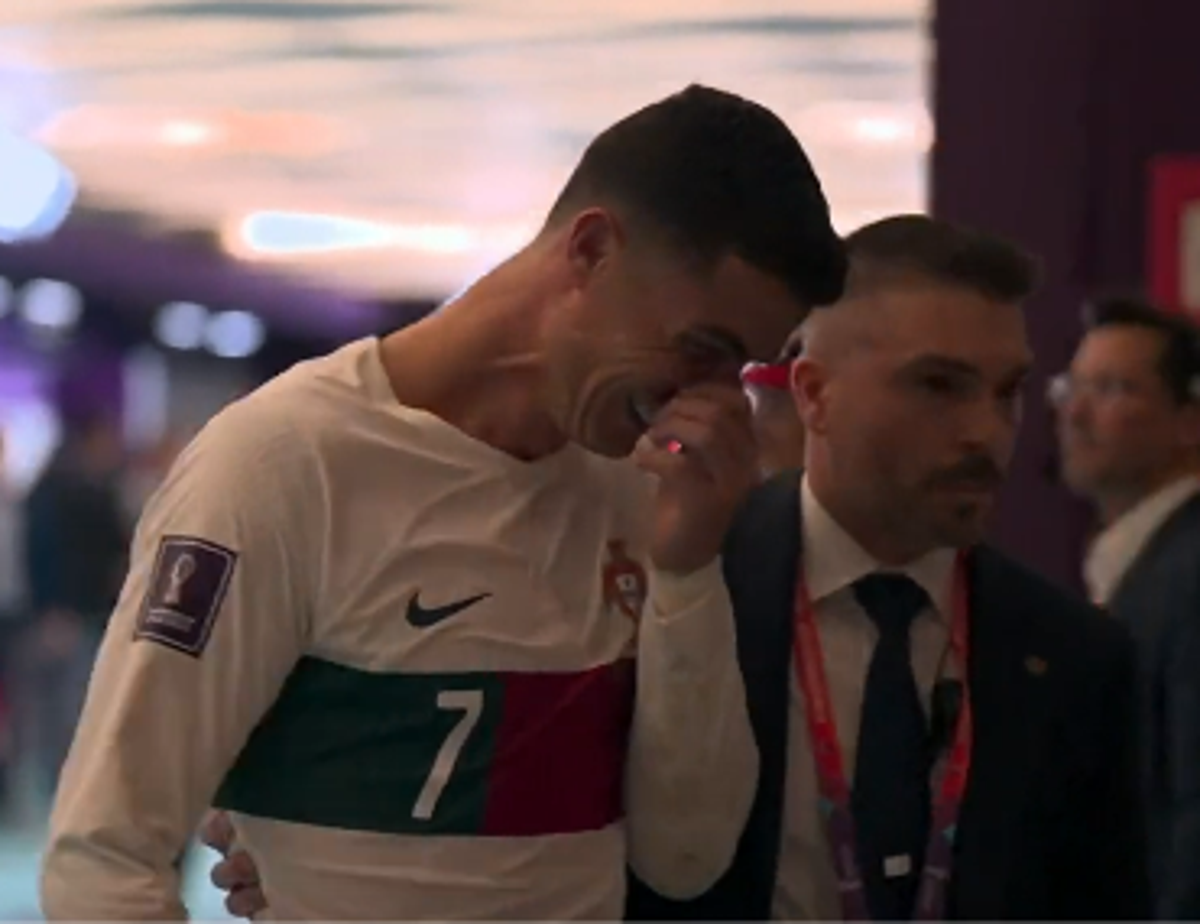 Cristiano Ronaldo barely got a touch of the ball until stoppage time when he got in behind Morocco’s defense off a grounded through ball Ronaldo struck it hard and low but was saved by goalkeeper Yassine Bounou, who hadn’t had too much to do before that point. Morocco who didn’t concede a goal in this world cup continues their record.

Substitute Walid Cheddira was shown a red card for Morocco in stoppage time for collecting a second yellow card in as many minutes. Portugal center-back Pepe then headed wide from inside the six-yard box.

Ronaldo fell to his knees in dejection. While Lionel Messi will be in the semifinals with Argentina, the other football greats of this generation won’t be. The dream match of Argentina vs Portugal in the finals of World Cup 2022 has come to an end.