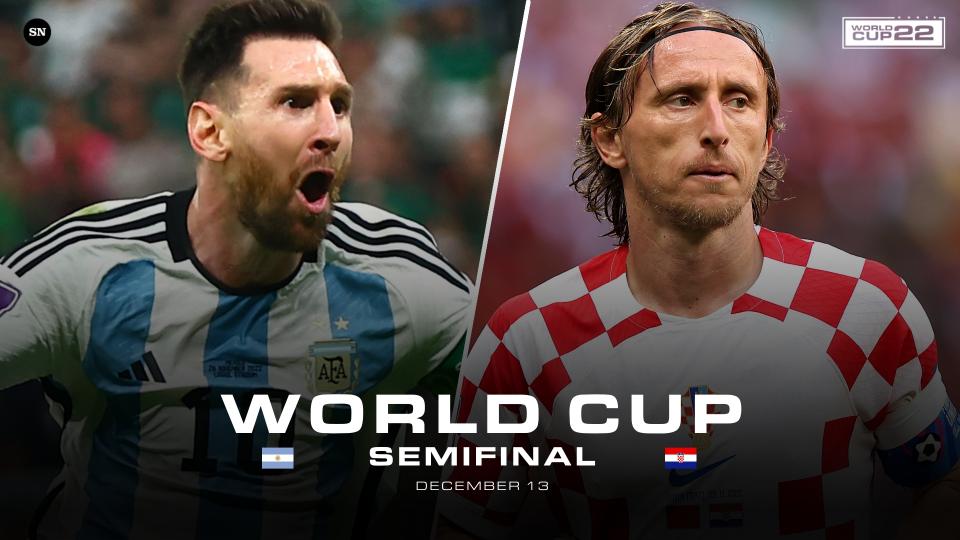 On one side, we have Croatia, the runner ups from the previous edition of the FIFA World Cup, a team that is defensively strong and compact somehow took down the tournament giants despite having one shot on target to the favourites Brazil. 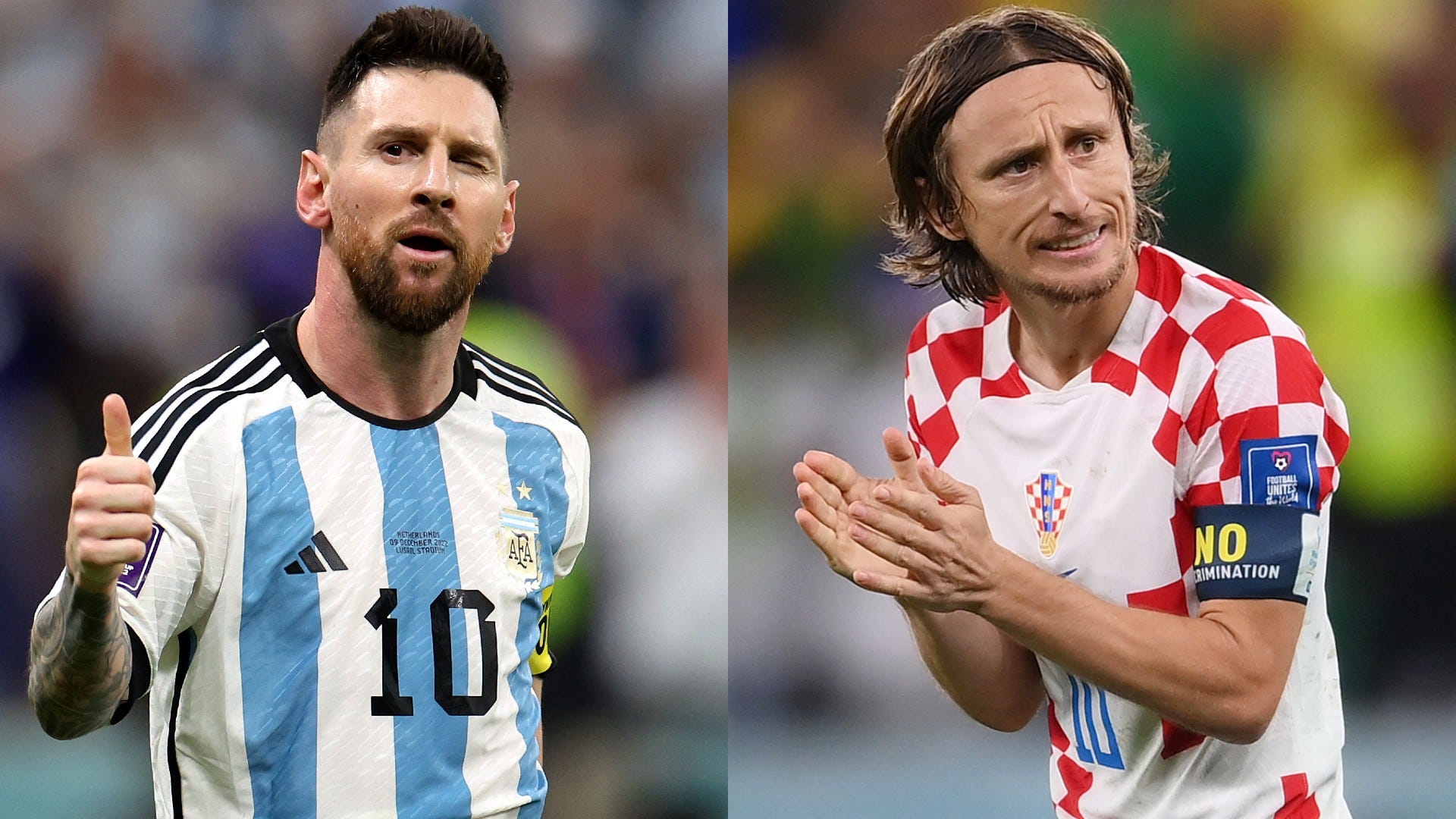 While on the other side, we have Argentina, a team that dropped a 2-0 lead in the last minute of play but came through in penalty kicks to defeat the defensivelycompact Netherlands side. Argentina was favored to be here, and Croatia was not, but that means absolutely nothing especially in this world cup, who have had a grand time with upsets this year.

What are the prediction for Argentina vs Croatia?

The current win probability is  50% for Argentina to go through and reach the finals while on the other and, a 28% chance at a draw leading to extra time – which Argentina will want to avoid since Croatia seems to have some magic from 12 yards out.

Argentina will most definitely want to take care of business in regular time, but eight of Croatia’s last nine knockout matches have gone to extra time – even with the attacking genius of Lionel Messi and company, it might be a taller task than assumed. 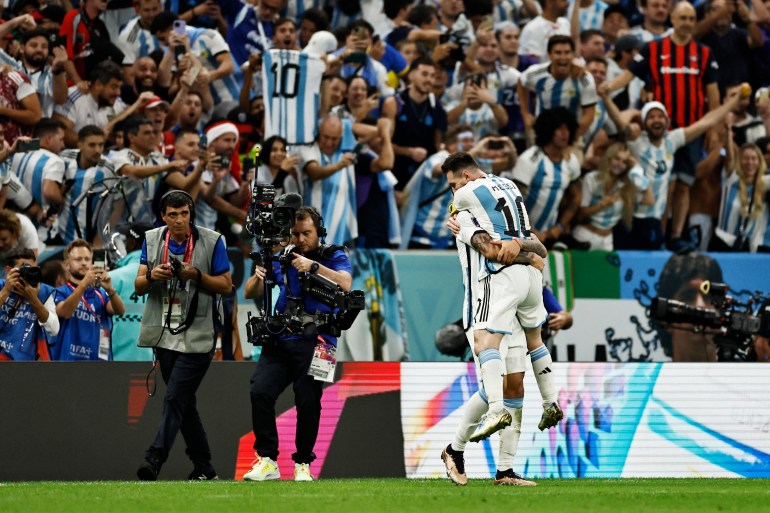 Croatia has a strong defense; they could choose to batten down the hatches and ultimately force penalty kicks, and with their goalkeeper, Dominik Livaković, in such good form, things would look decent for them. Livaković is the third keeper to save four penalties in shootouts at a single World Cup. However, Argentina’s goalkeeper, Emiliano Martínez, is certainly no slouch, having saved two PKs in the last match against the Dutch. If the game comes to penalties, the Croatian PK magic may not be enough.

Modric will be balling for Croatia, but Argentina has the power to neutralize the calmness of Croatia by giving them a sucker punch and this Argentina squad is way better than last time these 2 teams met back in 2018 which Argentina lost by 3-0.

Messi is the main difference maker but Mac Allister, Alvarez, Enzo Fernandez anyone of these can step up when needed along with Angel Di Maria the best player for Argentina in the knockout matches but still he hasn to arrived in this world cup properly.