Rahul’s injury became a headache for India, this could be the playing XI in the second Test 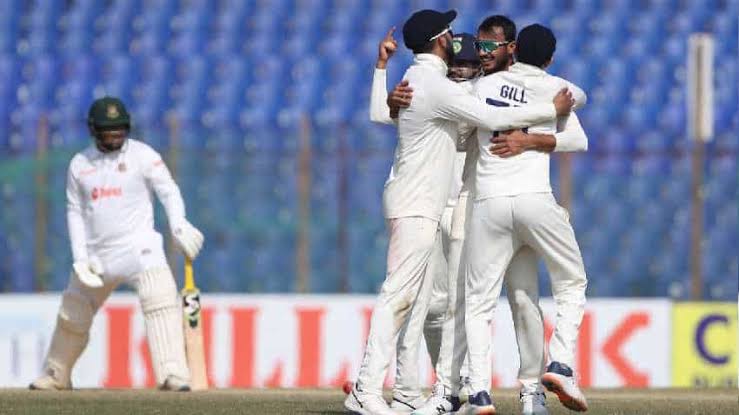 India will take on Bangladesh in the second Test on Thursday. He will be eyeing a win to seal his place in the final of the World Test Championship. India is at the second position in the points table of ICC WTC. Another win against Bangladesh will cement their position.

In the first Test, Cheteshwar Pujara scored a century in Test cricket after three years. During the second innings, Pujara scored an unbeaten 102 runs. While Shubman Gill scored his maiden Test century. Rishabh Pant played a quick inning of 46 runs. Shreyas Iyer and Ravichandran Ashwin also made important contributions with the bat.

At the same time, KL Rahul got injured during practice on Wednesday. Dravid said that there is nothing to worry about, the injury is not too serious.

Chinaman Kuldeep Yadav returned to Test after 22 months with a brilliant all-round performance. Took five wickets in the first innings and scored a career best 40 with the bat. Apart from this, Siraj, Akshar and Umesh Yadav also impressed.

Bangladesh will have to give their best –

While talking about Bangladesh, Liton Das, Mushfiqur Rahim and Najmul Hossain Shanto were seen struggling with the bat. If Bangladesh has to make a comeback in the Dhaka Test, then the batsmen will have to play better. In bowling, Taskin Ahmed was given a place in the playing XI due to Ibadat Hossain’s injury. He impressed the batsmen in India’s first innings, but could not do anything special in the second innings.