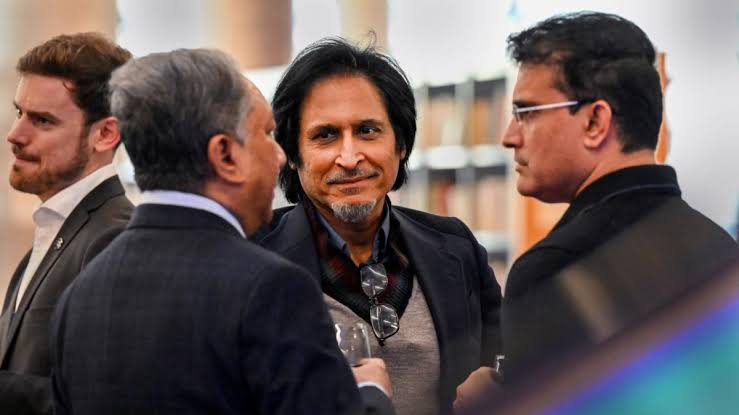 After losing the 3-0 home Test series against England, there are reports that PCB chairman Ramiz Raja has been removed from the post of PCB chairman.

According to the reports, this decision has been taken after the crushing defeat against England. According to different media reports of Pakistan, Najam Sethi will be the new chairman of PCB in place of Ramiz Raja. Rameez took over the responsibility of this post in the month of September last year.

During his tenure, the Pakistan team played 2 T20I World Cups and the Women’s team played the 50-over World Cup.

Pakistan’s Prime Minister Shehbaz Sharif, who is also the patron of the PCB, made it clear that Najam Sethi will be the next PCB chairman. As per the board’s constitution, the prime minister puts forward a few names as PCB chairman, out of which one becomes the chairman.

Got defeated in home series –