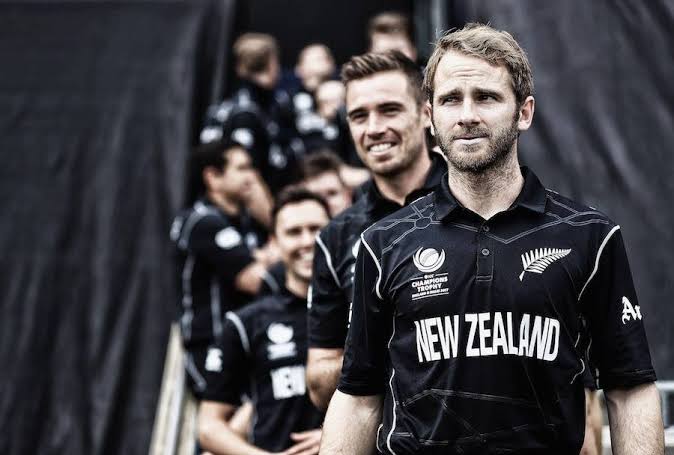 The New Zealand team will be on a tour of India next month. Before this a big update is coming out. In fact, team captain Kane Williamson and head coach Gary Stead will not be part of the team on this tour. This decision has been taken due to workload management.

Tim Southee, who recently took charge of the Test team, will also not be on the tour of India. He will return home after the Pakistan tour and start preparing for the home Test series against England.

In the absence of Kane Williamson and Gary Stead, Tom Latham will lead the team on the tour of India, while Luke Ronchi will be the batting coach.

Ronchi will also serve as the head coach for the T20I series in India, the squad for which will be announced on January 9. He will be assisted by former New Zealand women’s coach Bob Carter and former spinner Paul Wiseman.

These will be the replacement of Williamson and Southee – 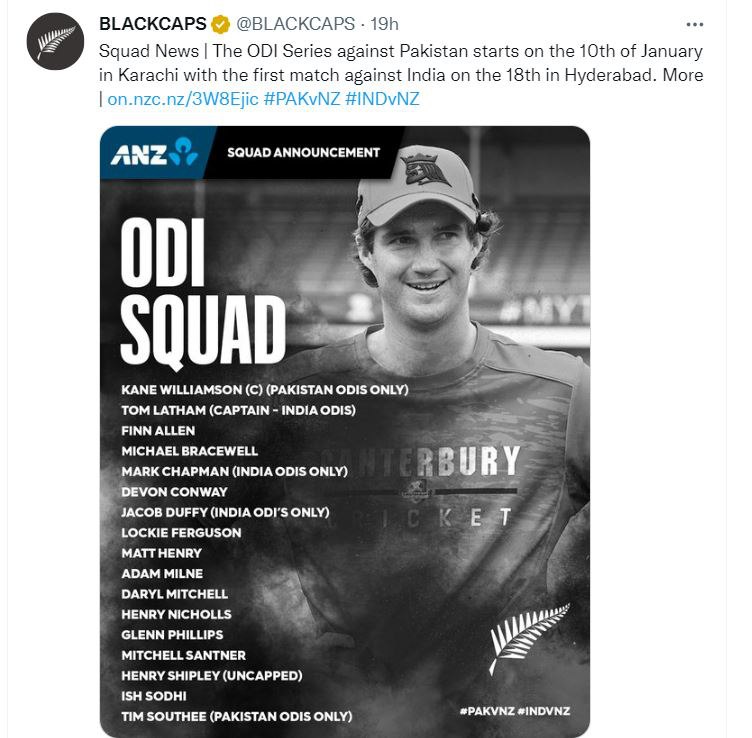 The New Zealand cricket team will tour India from January 18 to February 1. During this, the team will first play 3 ODIs and then a series of 3 T20I matches. The T20I series will begin on February 27 in Ranchi.