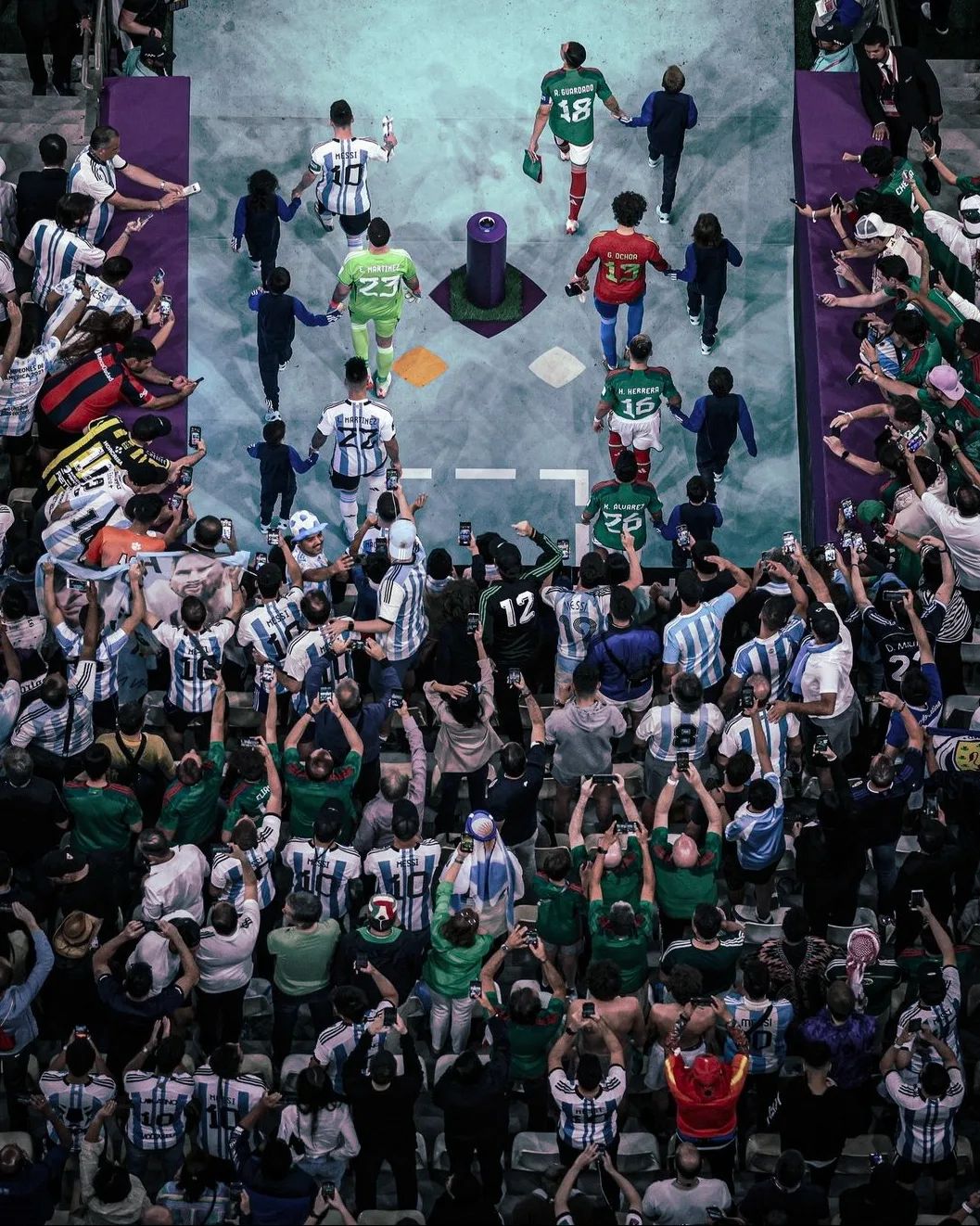 The Netherlands will meet Copa America winners Argentina on Friday night in the World Cup quarter-finals. The last time these 2 teams met in the World Cup was in 2014 when the match went on to penalties thanks to Mascherano’s last mine tackle on Robber to save the game for Argentina which Argentina won and qualified for the Finals. 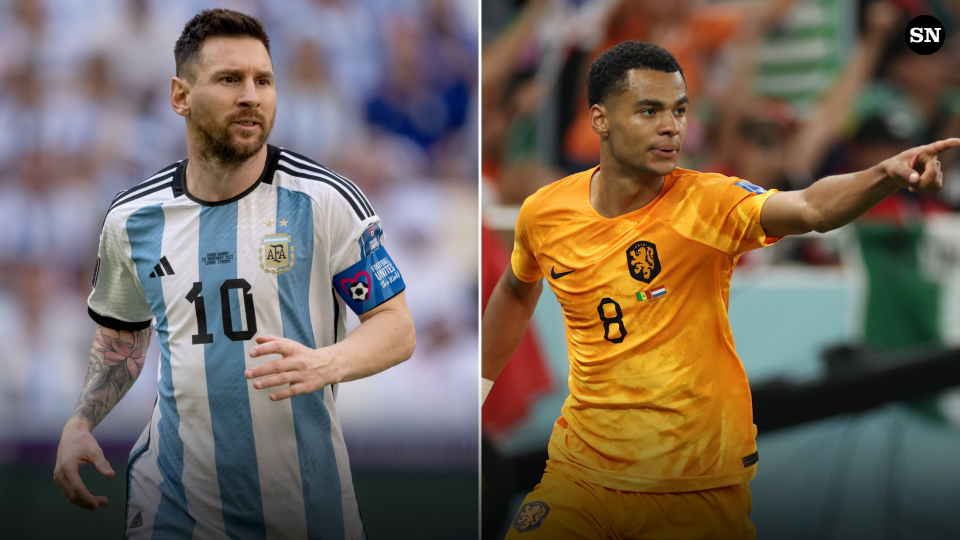 Louis van Gaal’s side has already beaten the reigning champions of Africa (Senegal), and Asia (Qatar) in the group stage before navigating their way past CONCACAF’s victors (USA) in the round of 16.

Argentina began the competition by losing to the second-lowest ranked nation at the World Cup (Saudi Arabia) but have bounced back with passion and as a team overall since, showing bursts of the swagger that carried them on a 36-game unbeaten run into the competition against Australia in the round of 16.

Argentina to win exactly 1-0 – Nine of the Argentine squad’s last 10 wins in all competitions have come to nil,
while the Netherlands hasn’t lost a World Cup game by more than one goal since the 1978 final (the last six defeats at the tournament came by a one-goal margin).

Goalless draw – No World Cup fixture has seen more 0-0 draws than Netherlands vs Argentina (2), with those two goalless draws being the last two meetings between the sides in any competition. 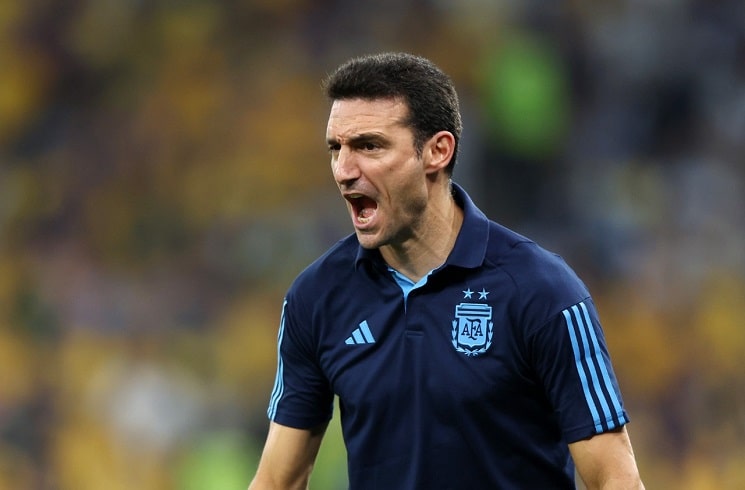 Lionel Scaloni is the best man-manager and the man who is always into the game and is keen on focusing on how to get the result as a win in the end. His substitutions have always played an important role in changing the game for South Americans.
The Netherlands on the other hand didn’t face much of a challenge till now. If U.S.A or Ecuador have taken their chances they could have beaten the Netherlands. Ecuador is the only team to put the Netherlands on the backfoot the whole game after Gakpo scored the winning goal. Argentina’s pairing of Romera, Otamendi, and Lisandro Martinez is really crucial along with the form of Emiliano Martinez who made a last-minute save against Australia.