A series decider is probably one of the most entertaining match for an audience. With both the teams winning one match each it all comes down to the third Test match. West Indies will be looking to win the final Test match and retain the Wisden Trophy whereas England will try their best to win the match and win the series. A draw would ensure that West Indies retain and the Wisden Trophy and hence England will have to win the Test and win the series in order to bring the Wisden Trophy back to England. However the bad news for England is that heavy rains are predicted from the 2nd day of the Test match and they would need Manchester to be blue and have blue skies (sorry United fans).

Where to watch England vs West Indies 3rd Test :

Fans in India can watch the entire Test match on Sony Network and the English fans can watch it live on Sky Sports.

Both the teams would like to give it their best and would not want to make any mistakes. The 2nd Test showed that the spinners could get the bowl to turn and hence both the teams might be tempted to have at least one spin option. Rains however might play a spoilsport as heavy rains are predicted from day 2 and heavy showers are expected on day 2 and 3. There’s 50 percent chance of rain on day 4 and day 5 and hence only if the weather gods show mercy can we have 90 overs on all the 5 days. Expect the conditions to be just like the second Test. 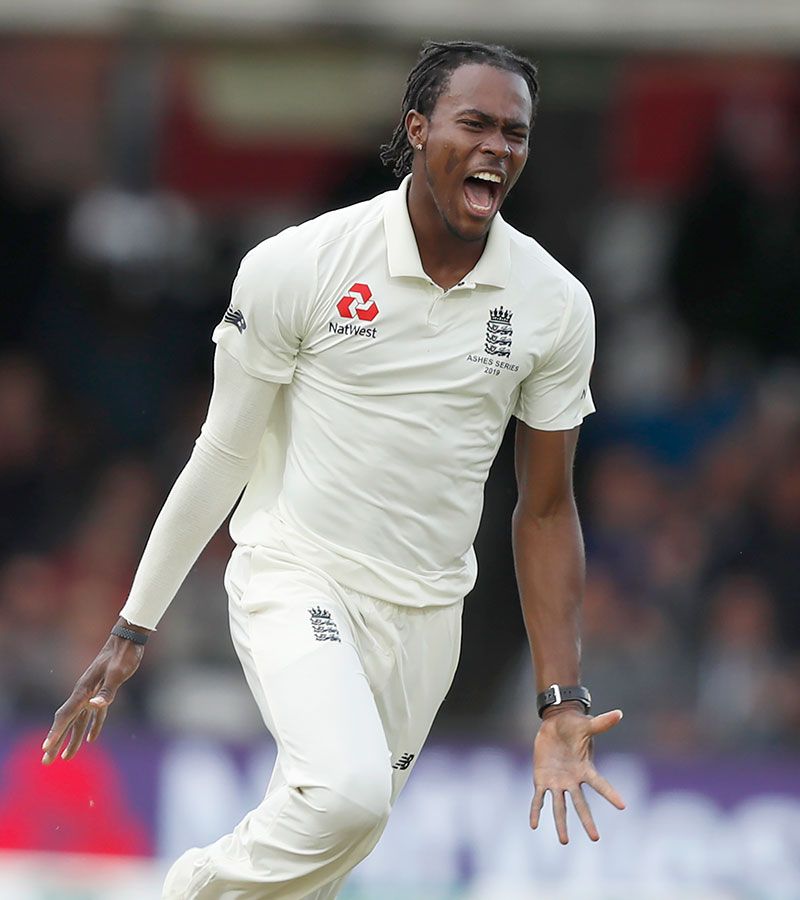 England have a lot of options and surprisingly all the players in contention for a spot in the playing XI deserve a chance. After testing negative Jofra Archer would get into the XI without any issues. A fit James Anderson would have to replace either Sam Curran or Chris Woakes. Dropping either of them would be harsh as both of them did a relatively good job in the last match. This match might be one last opportunity for Jos Buttler and hence he would be looking forward to deliver and prove his critics wrong. Joe Root and his men would need to win this match and win this series to get the Wisden Trophy back to England. A lot of pressure is on Campbell and Hope to justify their spot in the longest format of the game. Their performance in the last few Tests have been mediocre to say the least. West Indies might just want to play one of their uncapped batsman instead of either Campbell or Hope. West Indies however would hope for Hope to unlock his full potential. West Indies would also be tempted to play a spinner instead of the extra pacer. West Indies would not mind a draw as if the match id drawn then they retain the Wisden Trophy.